According to analysts, Apple’s search engine deal with fellow tech giant Google is expected to be a primary source of service revenue growth for the company.

Breitbart News reported in October of 2020 that the Department of Justice filed an antitrust lawsuit against Google. 11 states also joined the DOJ action against the internet giant. The lawsuit claimed that the company engaged in anticompetitive practices in order to preserve monopolies in the search and advertising components that make up huge sections of the tech firm’s main business.

The New York Times later outlined one deal between Apple and Google that was reportedly an area of focus in the case. The deal cemented Google as the primary search engine on Apple’s devices, funneling massive amounts of traffic to the search giant.

“When Tim Cook and Sundar Pichai, the chief executives of Apple and Google, were photographed eating dinner together in 2017 at an upscale Vietnamese restaurant called Tamarine, the picture set off a tabloid-worthy frenzy about the relationship between the two most powerful companies in Silicon Valley.

As the two men sipped red wine at a window table inside the restaurant in Palo Alto, their companies were in tense negotiations to renew one of the most lucrative business deals in history: an agreement to feature Google’s search engine as the preselected choice on Apple’s iPhone and other devices. The updated deal was worth billions of dollars to both companies and cemented their status at the top of the tech industry’s pecking order.

Now, the partnership is in jeopardy. Last Tuesday, the Justice Department filed a landmark lawsuit against Google — the U.S. government’s biggest antitrust case in two decades — and homed in on the alliance as a prime example of what prosecutors say are the company’s illegal tactics to protect its monopoly and choke off competition in web search.”

Now, Huberty states that stronger licensing revenue is the primary driver of raised estimates for Apple, including an acceleration in the search traffic-related payments Appler receives from Google.

The NYT stated that Apple receives an estimated $8-12 billion per year in exchange for making Google the default search engine across iOS devices. Huberty stated:

However, multiple compression over the last 2 months, primarily at Apple’s higher growth Services peers, more than offsets our higher revenue and earnings estimates, driving our new sum-of-the-parts based price target to $156, or 33x FY22 EPS, down from $164 previously.

Did you know about Control the Internet? If you are interested in supporting small business, be sure to check out the official store of the Crusade Channel, the Founders Tradin Post! Not to mention our amazing collection of DVD’s, Cigars, T-Shirts, bumper stickers and other unique selection of items selected by Mike Church! 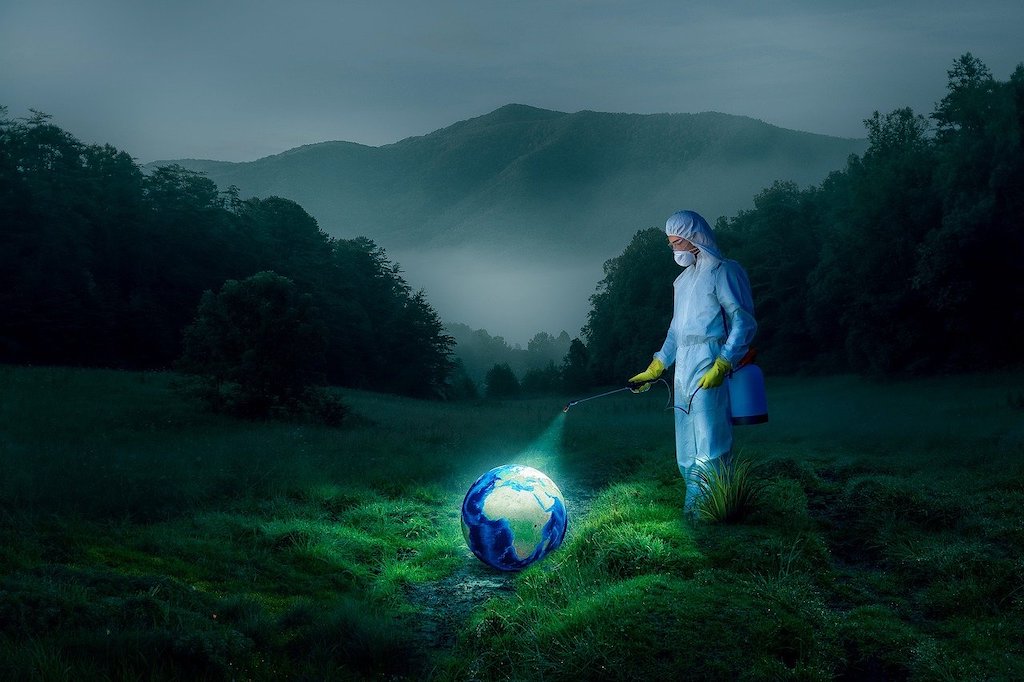 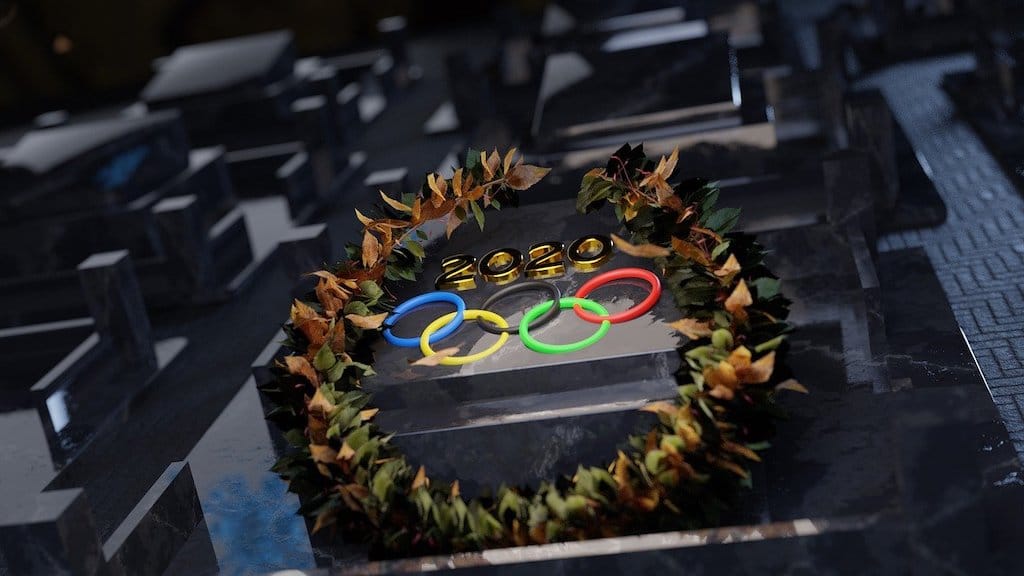