Americans’ opinions of the U.S. Supreme Court have worsened, with 40%, down from 49% in July, saying they approve of the job the high court is doing. This represents, by two percentage points, a new low in Gallup’s trend, which dates back to 2000. The poll was conducted shortly after the Supreme Court declined to block a controversial Texas abortion law. In August, the court similarly allowed college vaccine mandates to proceed and rejected a Biden administration attempt to extend a federal moratorium on evictions during the pandemic.

These latest findings, from Gallup’s annual Governance survey conducted Sept. 1-17, come little more than a year after 58% of Americans approved of the Supreme Court, among the highest readings in the trend.

The previous lows in Gallup’s trend include 42% approval in 2005 after the court expanded government’s eminent domain power, and again in 2016, after the Supreme Court ruled colleges could continue to consider using race as a factor in admissions, a decision most Americans opposed. In 2013, 43% approved of the Supreme Court after it issued rulings that expanded the rights of same-sex couples and weakened the 1965 Voting Rights Act.

Now, a majority of 53% disapproves of the job the Supreme Court is doing, exceeding the prior high disapproval of 52% from 2016. A Sept. 9-13 Monmouth University poll found 54% of U.S. adults disagreed and 39% agreed with the Supreme Court’s decision to allow the Texas abortion law to go into effect.

Confidence in Federal Judiciary Also Down

The September survey also reveals a steep decline over the past year in the percentage of Americans who express “a great deal” or “fair amount” of trust in the judicial branch of the federal government, from 67% in 2020 to 54% today. The current reading is only the second sub-60% trust score for the judicial branch in Gallup’s trend, along with a 53% reading from 2015.

In recent weeks, three Supreme Court justices — Amy Coney Barrett, Clarence Thomas and Stephen Breyer — have made public speeches defending the court and its decision-making. These speeches have come amid pressure from some Democrats to expand court membership, presumably to add more liberal-leaning justices. This is likely a response to Republican President Donald Trump’s nominating three conservative justices in his four-year presidential term, the first after the Republican-led Senate refused to consider Democratic President Barack Obama’s nominee in 2016, citing the upcoming presidential election, and the last confirmed by the Senate days before the 2020 election.

More See Court as Being Too Conservative

The plurality of Americans have consistently viewed the court as being “about right” ideologically, and that continues today, with 40% describing it that way. However, perhaps reflecting changes in the composition of the court or its recent decisions, a new high of 37%, up from 32% a year ago, consider the current Supreme Court “too conservative.”

The previous highs in perceptions that the high court was too conservative were 33% in 2019 and 32% in 2007 and 2020, all under Republican presidents.

Meanwhile, 20% describe the court as “too liberal.” That is similar to the 23% rating it this way a year ago, but lower than the high points of 32% and 37% recorded when Obama was president.

Throughout Obama’s two terms, during which two of his nominees were confirmed, more Americans perceived the court as being too liberal than being too conservative. The opposite pattern occurred during the Trump administration.

As might be expected, those who see the court’s ideology as too far left or too far right are less likely to express confidence in the institution and to approve of the job it is doing. In fact, those two groups hold nearly identical views of the court, with just one in three saying they are confident in it and fewer than one in five approving of the way it is handling its job.

In contrast, 81% of those who believe the Supreme Court’s ideology is about right are confident in it, and 75% approve of the job it is doing.

Perceptions of whether the Supreme Court’s ideology is appropriate are influenced by Americans’ own political leanings. The large majority of Democrats, 66%, describe the court as “too conservative,” while 25% say it is “about right” and 8% “too liberal.” In contrast, 56% of Republicans believe the Supreme Court’s ideology is about right, while 33% say it is too liberal and 6% too conservative. Independents’ views exactly match the national average.

Compared with a year ago, before Barrett was confirmed and increased the number of Republican-nominated justices from five to six, Republicans are now more likely to say the Supreme Court is about right. Meanwhile, Democrats and independents are more likely than in 2020 to say it is too conservative. All of these shifts have been modest (less than 10 points).

Declining Approval, Loss of Confidence Seen Among All Party Groups

Compared with readings last year and earlier this year, Republicans, Democrats and independents are all less likely to say they approve of the job the Supreme Court is doing and to say they have a great deal or fair amount of confidence in the federal judiciary.

Job approval among each of the three party groups is either 12 or 13 points lower than it was a year ago. For Republicans and independents, about half of the decline was evident in the July survey and the remainder has occurred since then, while the decline among Democrats has been seen only since the July survey.

When it comes to confidence in the federal judiciary, Republicans show a much steeper drop from a year ago than Democrats or independents do, perhaps because of the change in the partisan power structure in Washington this year. The greater decline may also be a consequence of low Republican satisfaction with the way things are going in the U.S. more generally.

The decline in approval among Republicans may seem at odds with the court’s allowing the Texas abortion law to go into effect, given that most Republicans identify as pro-life and favor greater restrictions on abortion. Abortion opponents hope the Texas law, or similarly strict laws passed in Mississippi and other states, will provide the Supreme Court with an opportunity to overturn the Roe v. Wade decision, which legalized abortion nationwide. Indeed, the court plans to hear arguments over the Mississippi law in its coming term.

Gallup polling from earlier this year found that Americans oppose overturning Roe v. Wade, as well as bans on early-term abortions such as those in Texas and Mississippi. Support among Republicans is higher, but even they are divided over overturning Roe v. Wade and on the types of restrictions on early-term abortions enacted in those new state laws.

Americans’ opinions of the Supreme Court are now the worst Gallup has measured in its polling on the institution over the past two-plus decades. At this point, less than a majority of Republicans, Democrats and independents approve of the job the court is doing. Barely half of Democrats and independents are confident in it, while confidence is slightly higher among Republicans.

The decision on the Texas abortion law has received the most attention, but the high court’s recent emergency rulings on college vaccine mandates and the eviction moratorium were also controversial. The new court term beginning next month will include cases that deal with abortion and gun laws, issues that stir great passion in the U.S. and are certain to elicit strong pushback from people on the losing side of those decisions.

Did you know about Supreme Court? If you are interested in supporting small business, be sure to check out the official store of the Crusade Channel, the Founders Tradin Post! Not to mention our amazing collection of DVD’s, Cigars, T-Shirts, bumper stickers and other unique selection of items selected by Mike Church! 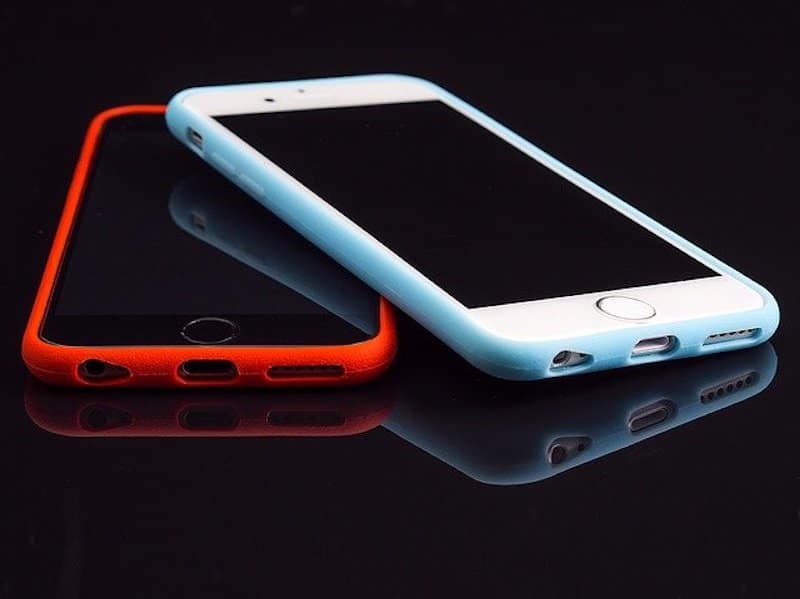 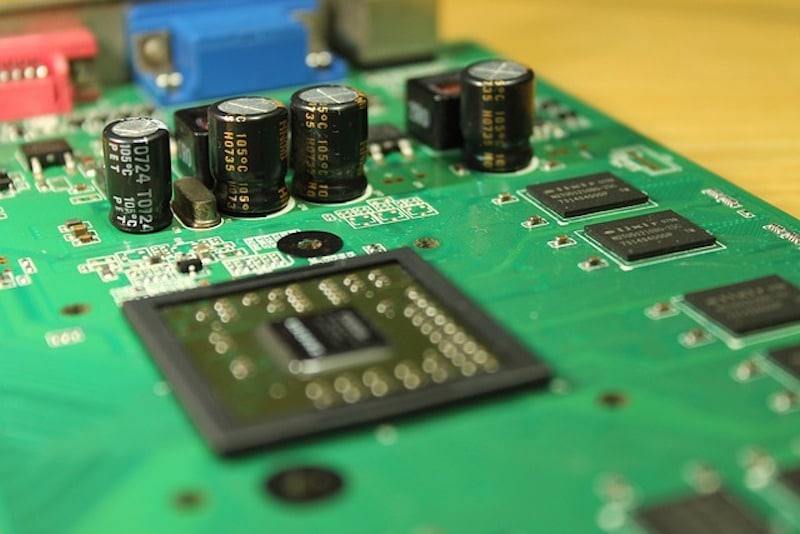