Summary: A look at how tennis superstars Venus and Serena Williams became who they are after the coaching from their father Richard Williams.

The sports biography something you can count on year in and year out. Some are good (Moneyball, Remember The Titans) and A LOT are not (Radio, Facing the Giants). But one thing you can bet on, many are Oscar bait. King Richard is not  an exception. Now that isn’t a negative, many good films are Oscar Bait. The only thing that many people are wary of is that these OB films is because you can tell the performances can be over the top. King Richard doesn’t suffer from that problem. The film is anchored by Will Smith (Richard Williams) who uses every bit of charm and charisma that he has to prop this film up. It is a good thing too because this film is LONG. Clocking in at 2 hours and 24 minutes, this film definitely takes its time. Following the life of Richard Williams, the father and coach of famed tennis players Venus and Serena Williams, King Richard follows the same story beats of the other sports biopics but doesn’t fall into the traps that many others do.

A Movie Fit For A King

This is Will Smiths movie. Despite other attempts in the past chasing the elusive golden statue, this movie was crafted to let him be him. Despite what has happened to him past couple of years, he one of the last of the true movie stars. This show through the film. He should get a golden statue because of it.

The rest of the cast round out the film very well. The two actress playing the Williams sisters Saniyya Sidney (Venus) & Demi Singleton (Serena) do a good job at playing the younger versions of their real life counter parts. Aunjanue Ellis (Oracene ‘Brandy’ Williams) did a good job with what she had. Tony Goldwyn (Paul Cohen) did a fine job as well. The other stand out in this film was Jon Bernthal (Rick Macci) who absolutely has a ball with his character.

The plot follows the beats of a sports biopic, but with the emphasis on the Richard Williams. The training, the setbacks and the triumph. Now it is long so we could have cut out about 10 minutes of the film, but when you are dealing with a real life person and we know their outcome, any kind of suspense is lost.

King Richard is saved from the typical run of the mill sports bio pic with an outstanding performance by the cast led by Will Smith, despite it’s long run time.

Did you know about King Richard? If you are interested in supporting small business, be sure to check out the official store of the Crusade Channel, the Founders Tradin Post! Not to mention our amazing collection of DVD’s, Cigars, T-Shirts, bumper stickers and other unique selection of items selected by Mike Church! 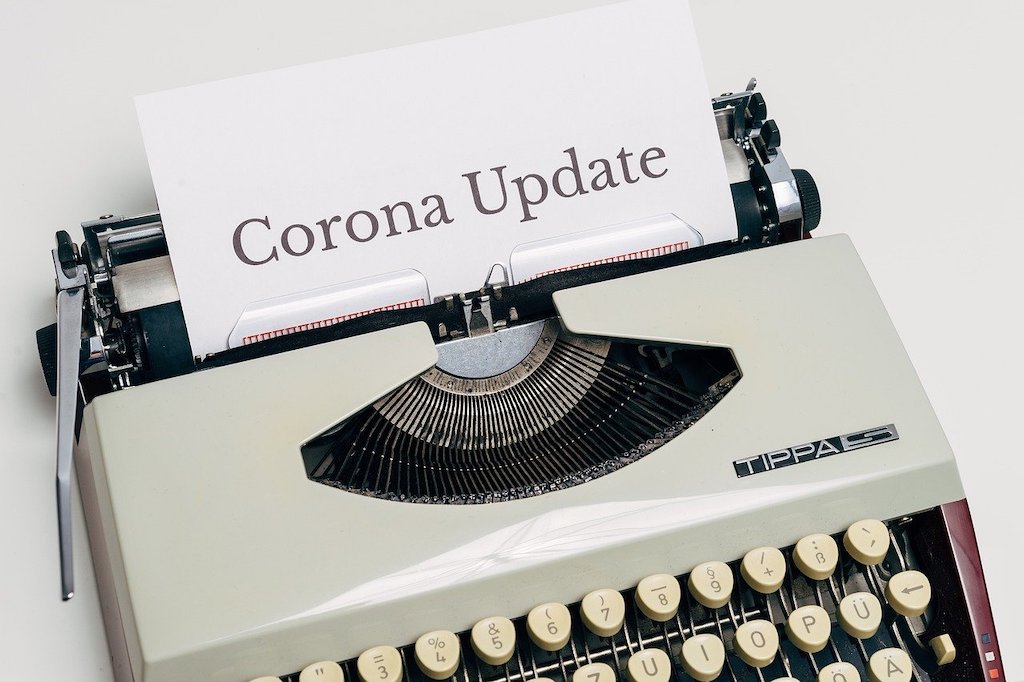