The LSU Tigers remain undefeated on the season as they knock off the Utah State Aggies, 42-6. Joe Burrow had himself another near perfect day.

First off, 11am kickoffs stink. Okay, I got that out of the way.

The LSU Tigers were able to find a way to win despite their sluggish start to the game. Give credit to Utah State and their quarterback Jordan Love who made some big boy throws in this one. Won’t surprise me one bit to see his name called on the third day of the 2021 NFL Draft. He looked poised and for a short period of time, out played Joe Heisman Burrow.

On the first drive for LSU, it looked like it was going to be a long day for the Aggies. Burrow capped off a 75-yard, 4 minute plus drive with a touchdown pass to WR Derrick Dillon, but it went downhill after that. Burrow threw an interception after his own receiver tipped the ball to the Aggies. That put Utah State in beautiful field position. LSU only had a one point lead after the first quarter, 7-6.

Burrow seemed to pick up the pace because he still had one of those amazing games LSU fans have come to expect from him. Burrow finished with six touchdowns and 344 passing yards. His partner in crime for this game was wide receiver  Justin Jefferson who finished with two touchdowns, 155 receiving yards on nine receptions. Burrow was responsible for every single one of the Tigers touchdowns.

How good of a day was it after the sluggish start for the LSU offense? Heading into the 4th quarter they had 524 total yards. Yes, this LSU offense is the real deal.

Utah State is no small town school who can’t play the game of football. They entered this game with a 3-1 record, their one loss came early in the season to a ranked Wake Forest team. They only lost that game by three points. Aggies offensive coordinator Mike Sanford Jr. does a good job with his play selection and getting his team to play quick football. Sound familiar? LSU loves to play hurry up too.

Fun fact, Mike Sanford Jr. is the son of Mike Sandford, who I covered during my time at Indiana State University. He was the head coach for the Sycamores football team.

LSU seemed to try and do something they haven’t really done this season and that was get the run game going early. Here is how the ratio between rushing attempts and passing attempts looked at halftime.

This is the balance LSU was looking for.

The Tigers have been lacking in the running game early, but this is the best time to get it going than any. Especially since they take on a very good defense next week, the Florida Gators. One day Burrow is going to have to look human (right?) and won’t be able to get what he wants when passing the football. That is when you are going to need a rushing attack, and it seems like LSU found one.

Probably the biggest question mark coming into the game was can the LSU defense get things going before the meat of their SEC schedule comes. LSU’s defensive unit gave up a combined 76 points to Texas and Vanderbilt earlier in the season. That question was answered. They had three interceptions and were all over the field during Saturday’s win.

During the second quarter, the LSU defense changed the outlook of this game. LSU only led 14-6 and the Aggies were driving. A touchdown with a two-point conversion would have tied the game. But Derek Stingley made sure that didn’t happen. Love tried to toss a 29-yard touchdown pass but Stingley had other ideas. He made an outstanding interception. Remember that name people. Derek Stingley is only a true freshman and I guarantee he will be a top-ten pick during the 2021 NFL Draft. He is already one of the better cornerbacks in college football.

This was not the only time the Tiger’s defense made a big play. Earlier in the game following Burrow’s “interception”, the Aggies had the ball inside the 10 yard line and in three plays they went backwards losing 6 yards on the play. All in help from LSU’s Neil Farrell.

If you are trying to dig deep and find a negative, LSU fumbled the ball three times during the win. Have to clean that up, especially with the likes of Florida, Auburn and Alabama coming up.

The Tigers remain undefeated on the season and already have a big win over Texas on their resume, but things begin to get tougher. Next week they will welcome in a highly ranked Florida Gators team. Death Valley should be loud next weekend, it’s their homecoming.

And yes, Joe Burrow for Heisman. 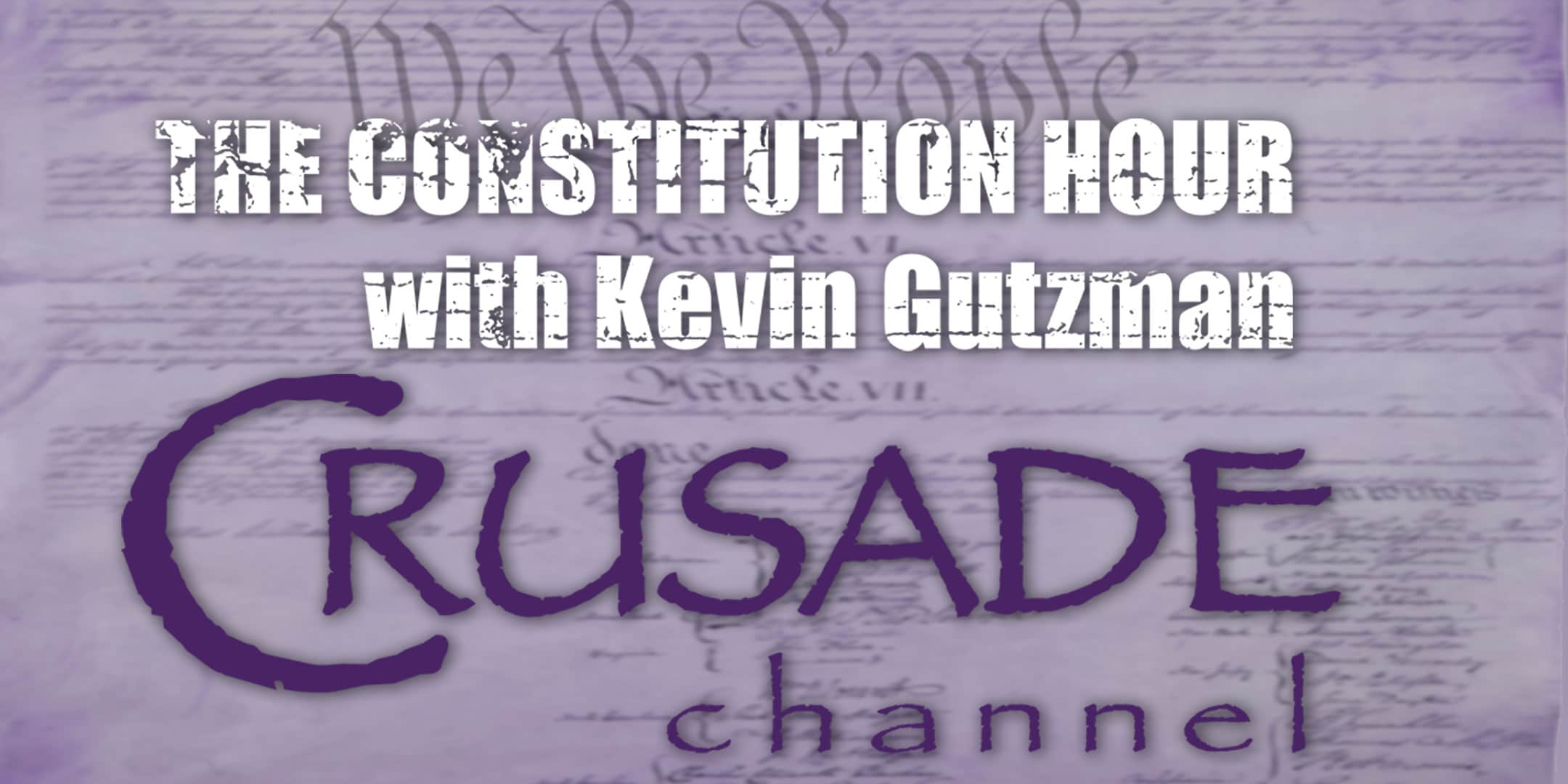 The 10th Amendment Is The Answer

Living On Guard In A World Drowning In Porn-Mike Church with Fr. Shawn Kilcawley 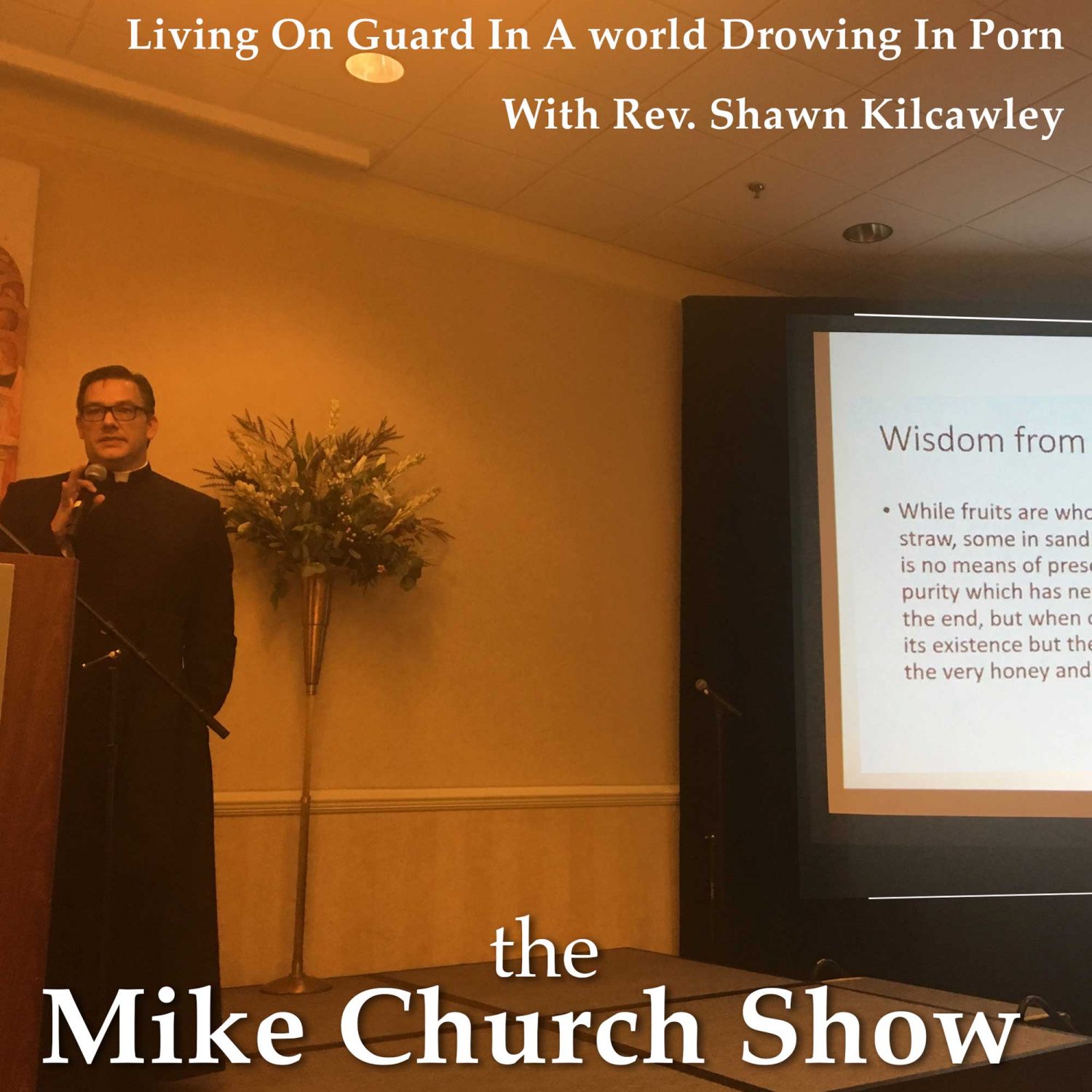 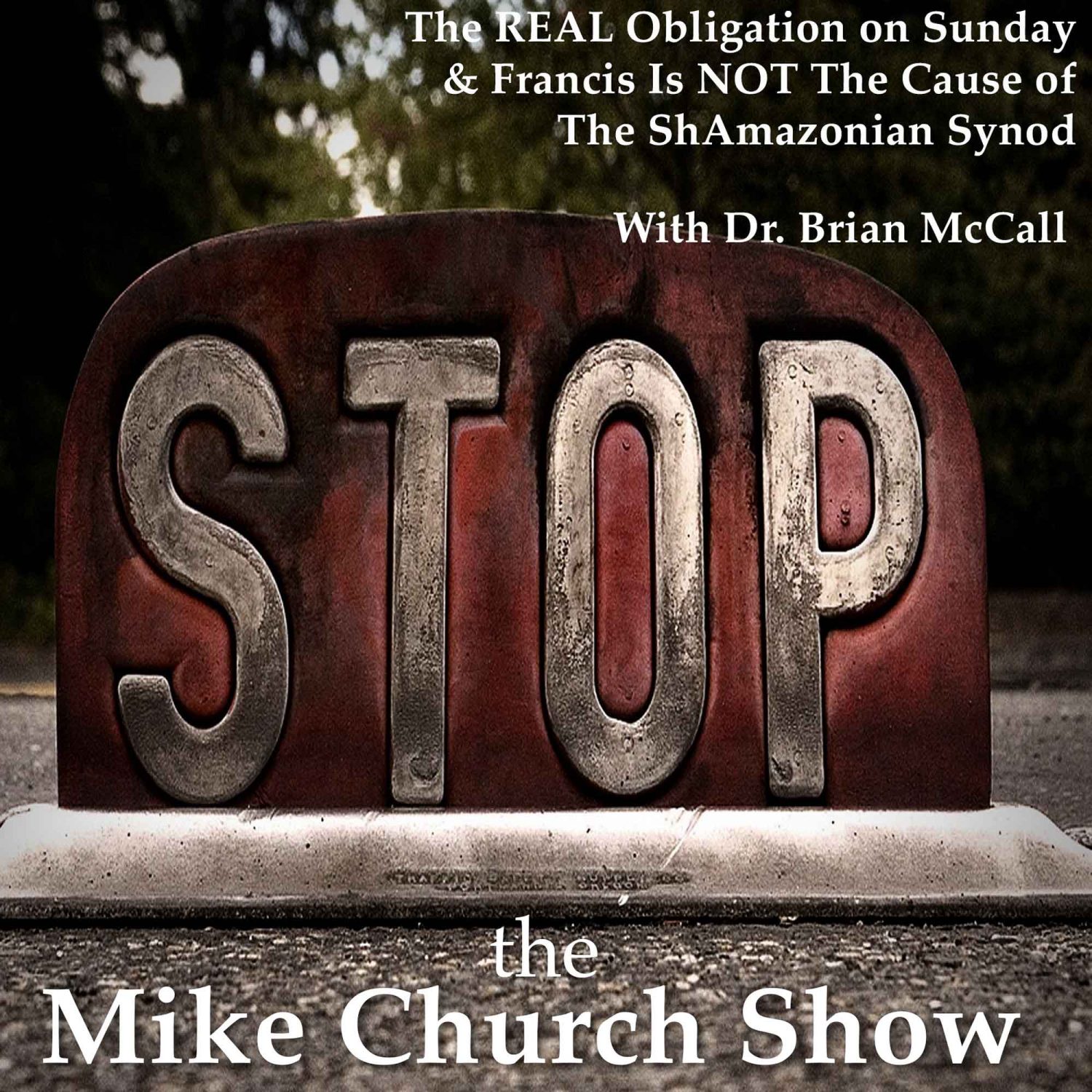