California Assembly Bill 1221 was amended in the Senate last week to “immediately” impose an excise tax on handguns, rifles, and ammunition, should it become law.

Existing law imposes various taxes, including taxes on the privilege of engaging in certain activities. The Fee Collection Procedures Law, the violation of which is a crime, provides procedures for the collection of certain fees and surcharges.

The Democrat sponsors of AB 1221 also use the text of the bill to claim applying an excise tax is “unlikely” to harm gun, ammo, and gun parts sales:

The tax specified in this act is a modest and reasonable excise tax on sellers whose lawful and legitimate commercial activity still imposes enormous harmful externalities on California’s families, communities, and taxpayers. The modest tax proposed in this measure mirrors the Pittman-Robertson federal excise tax on other firearm and ammunition industry participants and is similarly unlikely to discourage lawful sales and commerce in firearms, ammunition, or firearm precursor parts.

The new taxation on guns, ammunition, and parts, would be on top of the myriad gun controls that already exist in California. Michael Bloomberg-affiliated Everytown for Gun Safety ranks California number one for “Gun Law Strength.”

For example, California has universal background checks, an “assault weapons” ban, a “high capacity” magazine ban, a 10-day waiting period on gun purchases, a red flag law, gun registration requirements, a “good cause” requirement for concealed carry permit issuance, a ban on carrying a gun on a college campus for self-defense, a ban on K-12 teachers being armed on campus for classroom defense, a background check requirement for ammunition purchases, and a limit on the number of guns a law-abiding citizen can purchase in a given month, among other controls.

Following the April 3, 2022, shootout that left six people dead in Sacramento, the Sacramento Bee observed that California has “107 different gun-control laws,” none of which stop committed attackers from opening fire on innocents in the state.

The Bee noted, “But what else can California’s lawmakers do to restrict guns that they haven’t already done — and have their laws survive the inevitable challenge by Second Amendment advocates?”

Did you know about Handgun Excise Tax?  If you are interested in supporting small business, be sure to check out the official store of the Crusade Channel, the Founders Tradin Post! Not to mention our amazing collection of DVD’s, Cigars, T-Shirts, bumper stickers and other unique selection of items selected by Mike Church! 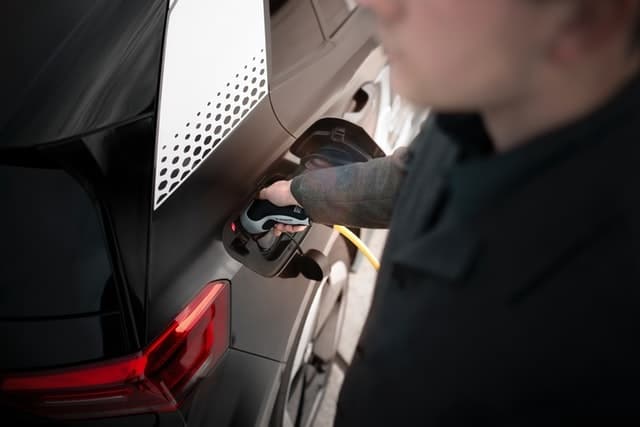 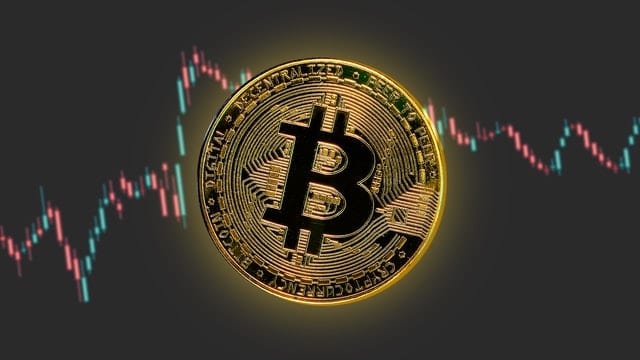