With no end in sight this year, the ongoing semiconductor chip shortage is now expected to cost the global automotive industry an estimated $210 billion in revenue in 2021, according to consulting firm AlixPartners.

The forecast is almost double it previous projection of $110 billion in May. The New York-based firm first released an initial forecast of $60.6 billion in late January when the parts problem started causing automakers to cut production at plants.

“Of course, everyone had hoped that the chip crisis would have abated more by now, but unfortunate events such as the COVID-19 lockdowns in Malaysia and continued problems elsewhere have exacerbated things,” Mark Wakefield, global co-leader of the automotive and industrial practice at AlixPartners, said in a statement.

AlixPartners is now forecasting that 7.7 million units of production will be lost in 2021, up from 3.9 million in its May forecast.

Automakers across the globe, including Ford Motor and General Motors, had warned of massive earnings cuts this year due to the chip shortage. But some, if not much, of those losses have been offset by resilient consumer demand and higher profits from record vehicle prices.

Did you know about Chip shortage? If you are interested in supporting small business, be sure to check out the official store of the Crusade Channel, the Founders Tradin Post! Not to mention our amazing collection of DVD’s, Cigars, T-Shirts, bumper stickers and other unique selection of items selected by Mike Church! 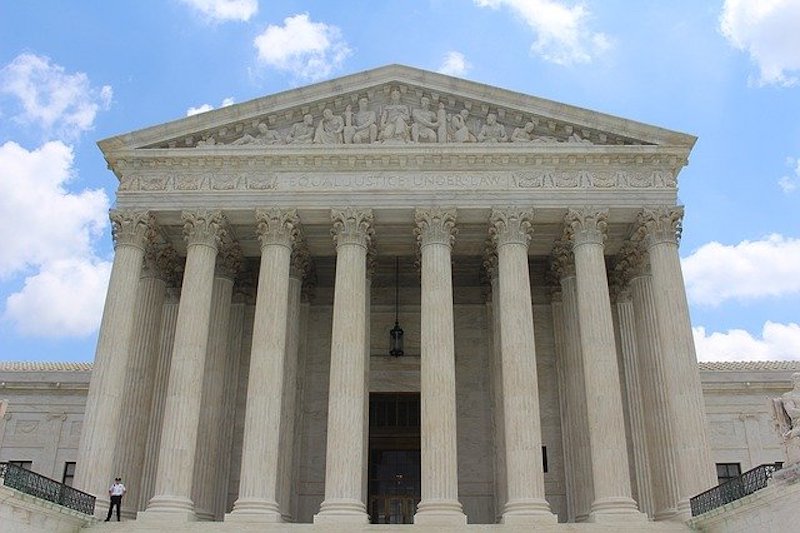 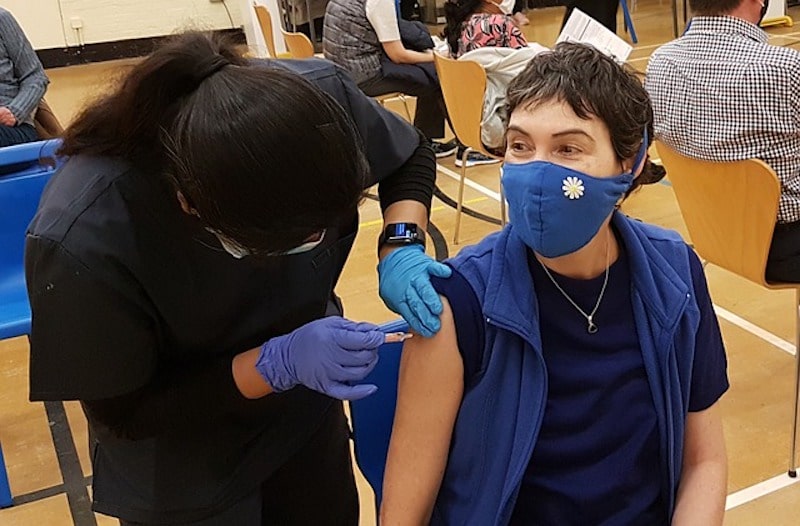