COLLEGE BASKETBALL IS EMBROILED IN QUITE A SCANDAL

Winchester, VA – A scandal in college basketball is resulting in suspensions, and criminal charges for coaches and staffers on various teams. The Associated Press reports that at ten people, including four assistant coaches, have been arrested after a federal probe revealed hundreds of thousands of dollars in bribes to successful student athletes in order to convince them to choose certain schools, shoe sponsors and agents. Among the schools who are being investigated for participating in the bribing scandal are Arizona, Auburn, Miami, Oklahoma State, and U.S.C. According to federal prosecutors, at least three top high school recruits were promised as much as $150,000 in bribes funded by Adidas for them to attend Adidas-sponsored universities. The New York Post reports that Alabama basketball administrator Kobie Baker resigned yesterday after the university conducted an internal review of their basketball program. The University of Louisville interim president Greg Postel has also dealt with his staff: This is not the first run-in with scandal for Pitino, who is under NCAA sanctions for his involvement in a sex scandal which disgraced the University. Other schools are expected to be investigated in this bribing scandal. 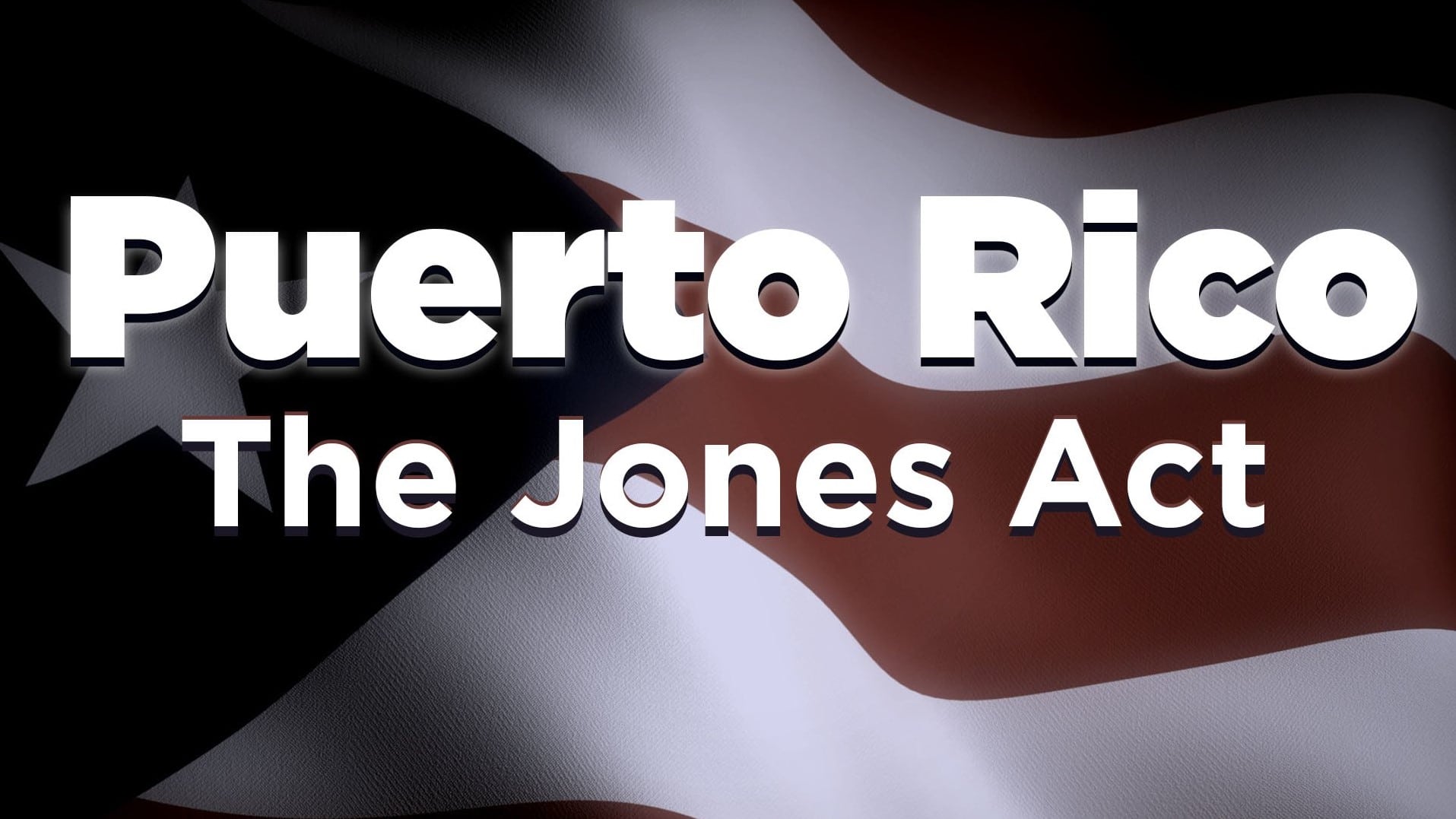 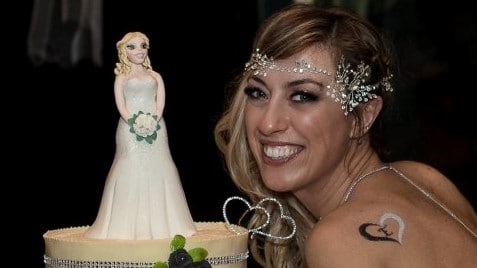