UPDATE: The initial numbers reported from Reuters in the story below are only partially correct.

This is a lie. GDP fell 9.5% in the 2nd quarter. 32.9% is the annualized number. How does @CNN allow it’s reporters to blatantly lie like this?

Sadly, numerous other reporters are spreading the same misinformation on twitter today.

The original story is located below

The U.S. economy contracted at its steepest pace since the Great Depression in the second quarter as the COVID-19 pandemic shattered consumer and business spending, and a nascent recovery is under threat from a resurgence in new cases of coronavirus.

Gross domestic product collapsed at a 32.9% annualized rate last quarter, the deepest decline in output since the government started keeping records in 1947, the Commerce Department said on Thursday. The drop in GDP was more than triple the previous all-time decline of 10% in the second quarter of 1958. The economy contracted at a 5.0% pace in the first quarter.

Economists polled by Reuters had forecast GDP plunging at a 34.1% rate in the April-June quarter.

The bulk of the historic tumble in GDP occurred in April when activity almost ground to an abrupt halt after restaurants, bars and factories among others were shuttered in mid-March to slow the spread of the coronavirus.

Though activity picked up starting in May, momentum has slowed amid a resurgence in new cases of the illness, especially in the densely populated South and West regions where authorities in hard-hit areas are closing businesses again or pausing reopenings. That has tempered hopes of a sharp rebound in growth in the third quarter.

Federal Reserve Chair Jerome Powell on Wednesday acknowledged the slowdown in activity. The U.S. central bank kept interest rates near zero and pledged to continue pumping money into the economy.

“The bottom fell out of the economy in the second quarter,” said Sung Won Sohn, a finance and economics professor at Loyola Marymount University in Los Angeles. “The outlook is not very good. Americans are not behaving well in terms of social distancing, the infection rate is unacceptably high and that means economic growth cannot gain any traction.”

The plunge in GDP and faltering recovery could put pressure on the White House and Congress to agree on a second stimulus package. President Donald Trump, whose opinion poll numbers have tanked as he struggles to manage the pandemic, economic crisis and protests over racial injustice three months before the Nov. 3 election, said on Wednesday he was in no hurry.

Economists say without the historic fiscal package of nearly $3 trillion, the economic contraction would have been deeper. The package offered companies help paying wages and gave millions of unemployed Americans a weekly $600 supplement, which expires on Saturday. Many companies have exhausted their loans.

This, together with the sky-rocketing coronavirus infections is keeping layoffs elevated. In a separate report on Thursday, the Labor Department said initial claims for unemployment benefits totaled 1.434 million in the week ending July 25.

Did you know about the Second Quarter? If you are interested in supporting small business, be sure to check out the official store of the Crusade Channel, the Founders Tradin Post! Not to mention our amazing collection of DVD’s, Cigars, T-Shirts, bumper stickers and other unique selection of items selected by Mike Church! 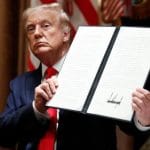 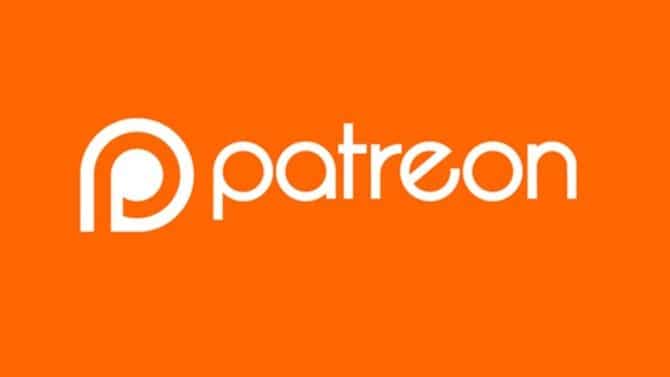 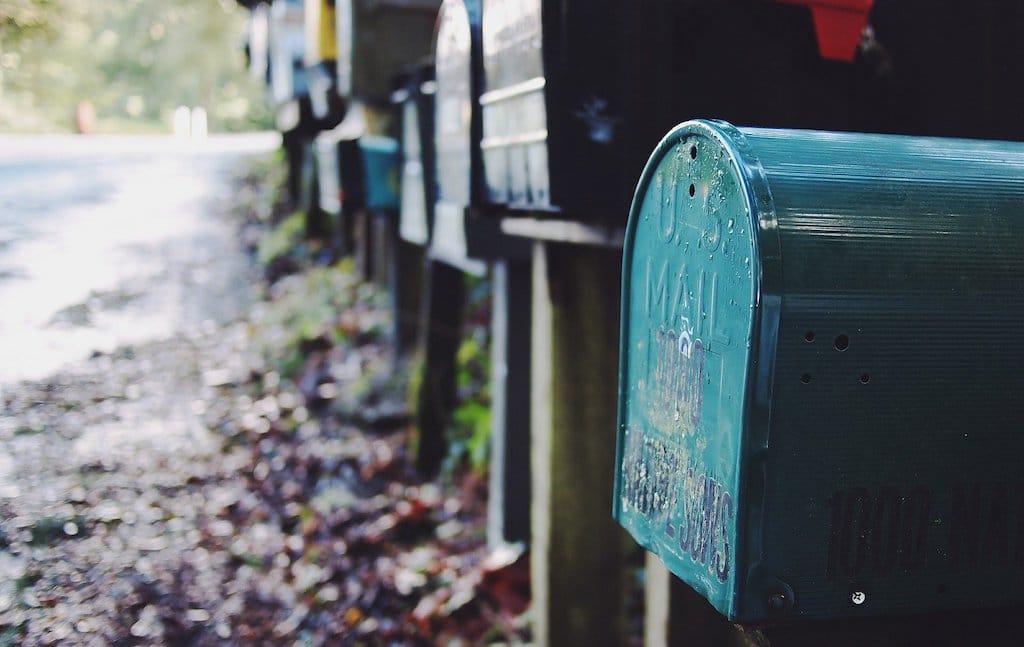