David Hogg has announced that he will no longer be involved in an effort to launch a pillow business that will donate money to progressive causes.

The company is meant to compete with MyPillow, whose CEO Mike Lindell has been an outspoken supporter of Donald Trump and who has alleged that the 2020 presidential election was tainted.

“A couple weeks ago, a very spontaneous interaction over Twitter between me and William LeGate led to us trying to start a progressive pillow company,” Hogg tweeted on Saturday. “The goal was and still is to create a great pillow that is sustainably produced in domestic unionized factories and have a percentage of those profits benefit progressive social causes.”

But Hogg, who rose to national prominence after a 2018 mass shooting at Marjory Stoneman Douglas High School in Parkland, Florida, said that he “soon realized that given my activism, schoolwork, and family commitments, I could not give 100% to being a full time co-founder at Good Pillow” and that he has decided “to allow William to bring our vision to life without me.”

1: A couple weeks ago, a very spontaneous interaction over Twitter between me and William LeGate led to us trying to start a progressive pillow company.

Did you know about David Hogg? If you are interested in supporting small business, be sure to check out the official store of the Crusade Channel, the Founders Tradin Post! Not to mention our amazing collection of DVD’s, Cigars, T-Shirts, bumper stickers and other unique selection of items selected by Mike Church!

Tagged as David Hogg My Pillow 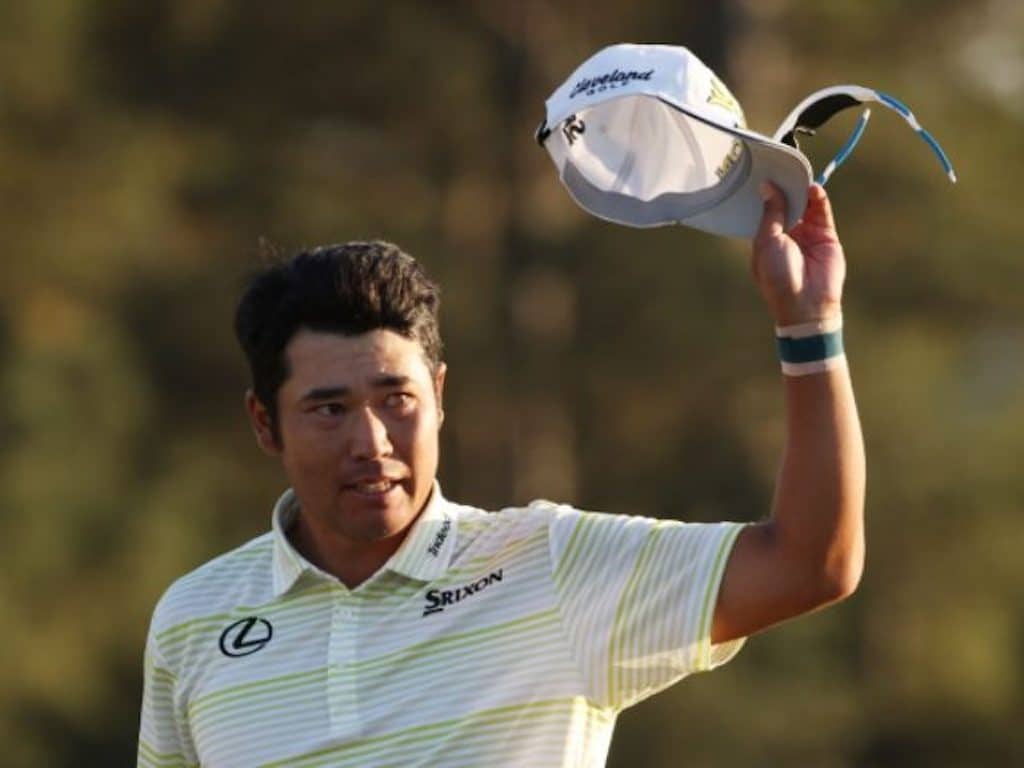