Hold onto your physical media, because it may start to look pretty lonely on your shelves over the next few years. The demand for physical media has slowly stagnated as streaming has become king, but the promise of new 4K Ultra HDeditions of catalog titles has always kept a light burning for the home video format. But not for Disney, according to a new report. The studio has reportedly halted production on future Disney 4K physical media releases of catalog titles, including the entire 20th Century Studios library. This does not bode well for 4K releases of classics like The French Connection, Fight Club, and Aliens.

The Digital Bits reports that Disney does “not have any plans” for future 4K Ultra HD catalog releases, apart from Disney, Pixar, Star Wars, and Marvel-related projects. The outlet reports that Disney is abandoning 4K physical media in order to focus on building its new streaming service Disney+.

This physical media release plan (or lack thereof) worryingly extends to the entire 20th Century Fox library, which has a vast collection of classic catalog titles whose fans have been itching for a 4K high-definition release. Alas, it seems like 4K editions of films like Fight Club, The French Connection, True Lies, Aliens, Master and Commander: The Far Side of the World, as well as many Searchlight Pictures titles, won’t be coming any time soon — or worse, may never come at all, considering Disney’s propensity for locking catalog films in the vault. It’s perhaps one of the most upsetting results to come out of the massive Disney-Fox deal.

However, Digital Bits suggests that there’s a chance that Disney will offer the licenses to its less-demanded catalog titles to indie studios like Criterion, Arrow, or Shout! Factory, or the studio may release 4K editions of Aliens, Avatar, True Lies, and The Abyss to appease Avatar 2 filmmaker James Cameron — whose franchise Disney is heavily invested in — but the chances are slim. An optimistic way of looking at this is that it’s just another casualty of the pandemic and its economic toll, though home entertainment sales are currently up.

Other than new titles, Disney’s only upcoming 4K UHD releases are Home Alone and Hocus Pocus, both of which arrive next month. There’s been no official word from Disney yet on its future plans for physical media, but with this new chatter compounding last year’s reports that the House of Mouse was withholding classic Fox titles from repertory screenings, it doesn’t bode well for any catalog films in Disney’s vast library that isn’t Star Wars or Marvel.

Did you know about the WAP? If you are interested in supporting small business, be sure to check out the official store of the Crusade Channel, the Founders Tradin Post! Not to mention our amazing collection of DVD’s, Cigars, T-Shirts, bumper stickers and other unique selection of items selected by Mike Church! 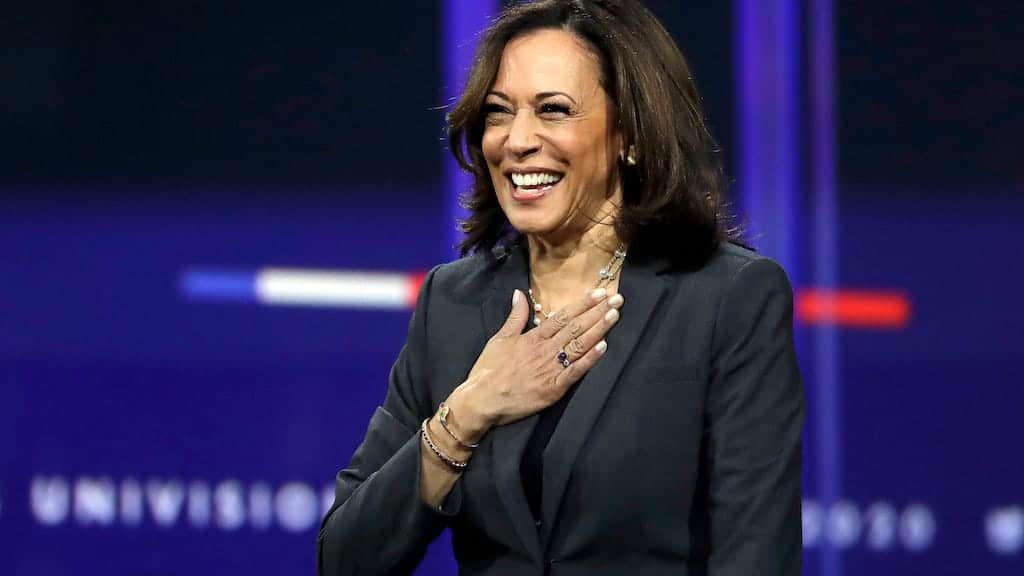 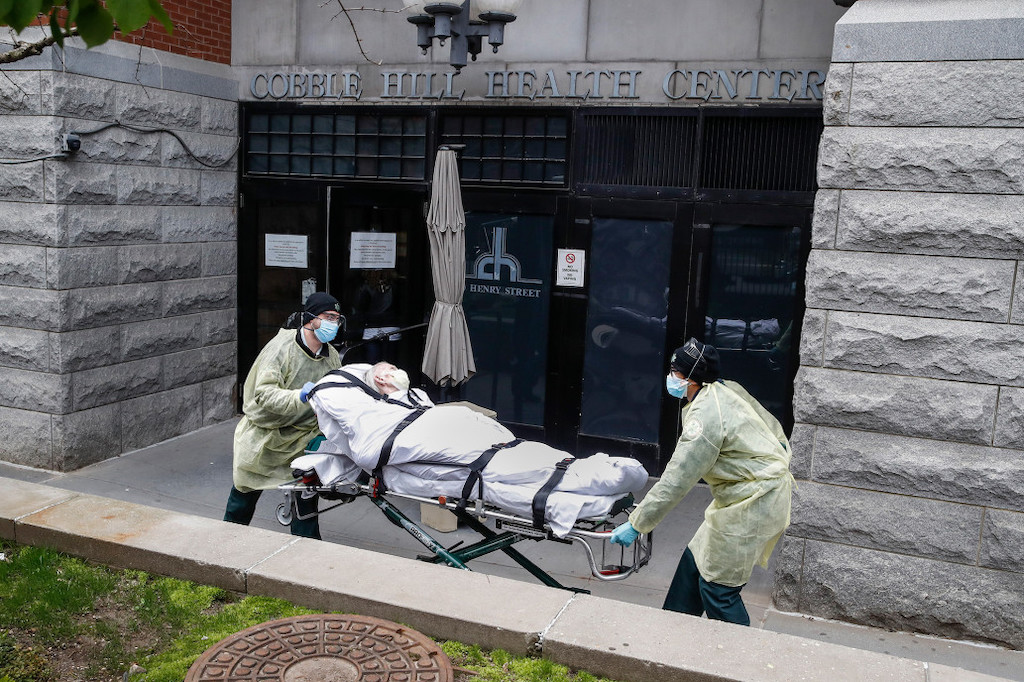