Director of National Intelligence John Ratcliffe has assessed that China “sought to influence” America’s 2020 national elections, according to a document made public Sunday.

“From my unique vantage point as the individual who consumes all of the U.S. government’s most sensitive intelligence on the People’s Republic of China, I do not believe the majority view expressed by Intelligence Community (IC) analysts fully and accurately reflects the scope of the Chinese government’s efforts to influence the 2020 U.S. federal elections,” Ratcliffe stated in what the Epoch Times described as a letter sent to Congress.

“The IC’s Analytic Ombudsman issued a report…that includes concerning revelations about the politicization of China election influence reporting and of undue pressure being brought to bear on analysts who offered an alternative view based on the intelligence,” Ratcliffe stated.

He wrote that he was “adding my voice in support of the stated minority view — based on all available sources of intelligence, with definitions consistently applied, and reached independent of political considerations or undue pressure — that the People’s Republic of China sought to influence the 2020 U.S. federal elections.”

Did you know about the Ratcliffe?  If you are interested in supporting small business, be sure to check out the official store of the Crusade Channel, the Founders Tradin Post! Not to mention our amazing collection of DVD’s, Cigars, T-Shirts, bumper stickers and other unique selection of items selected by Mike Church! 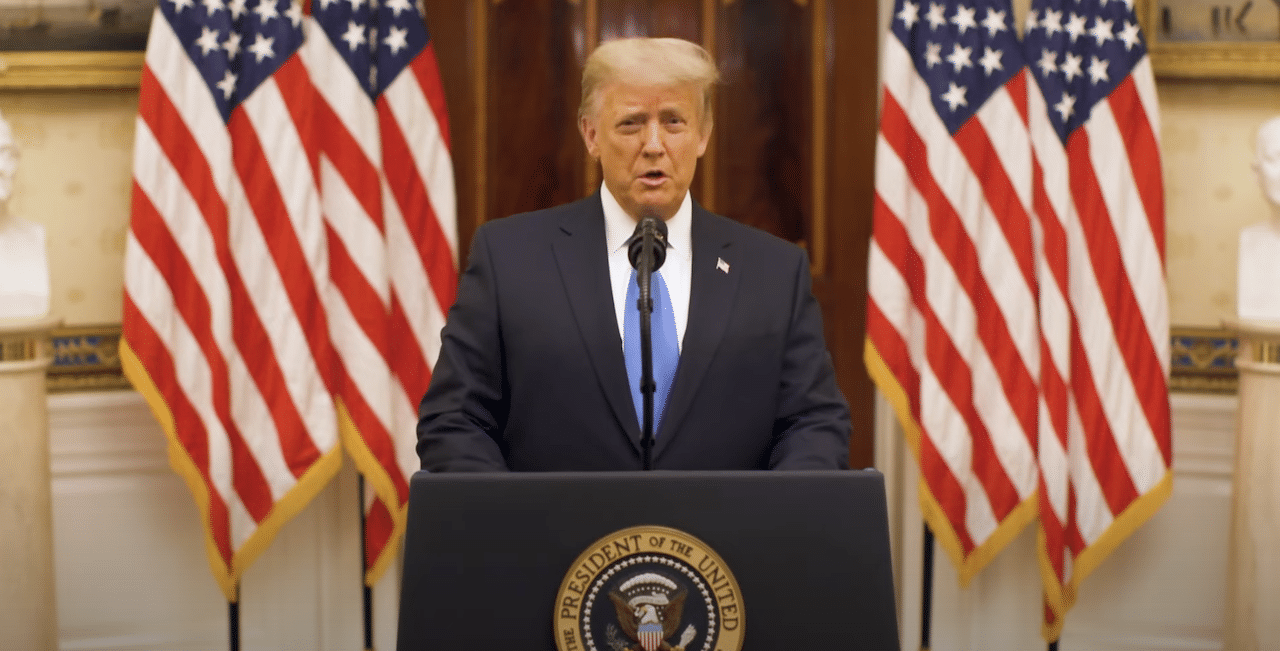 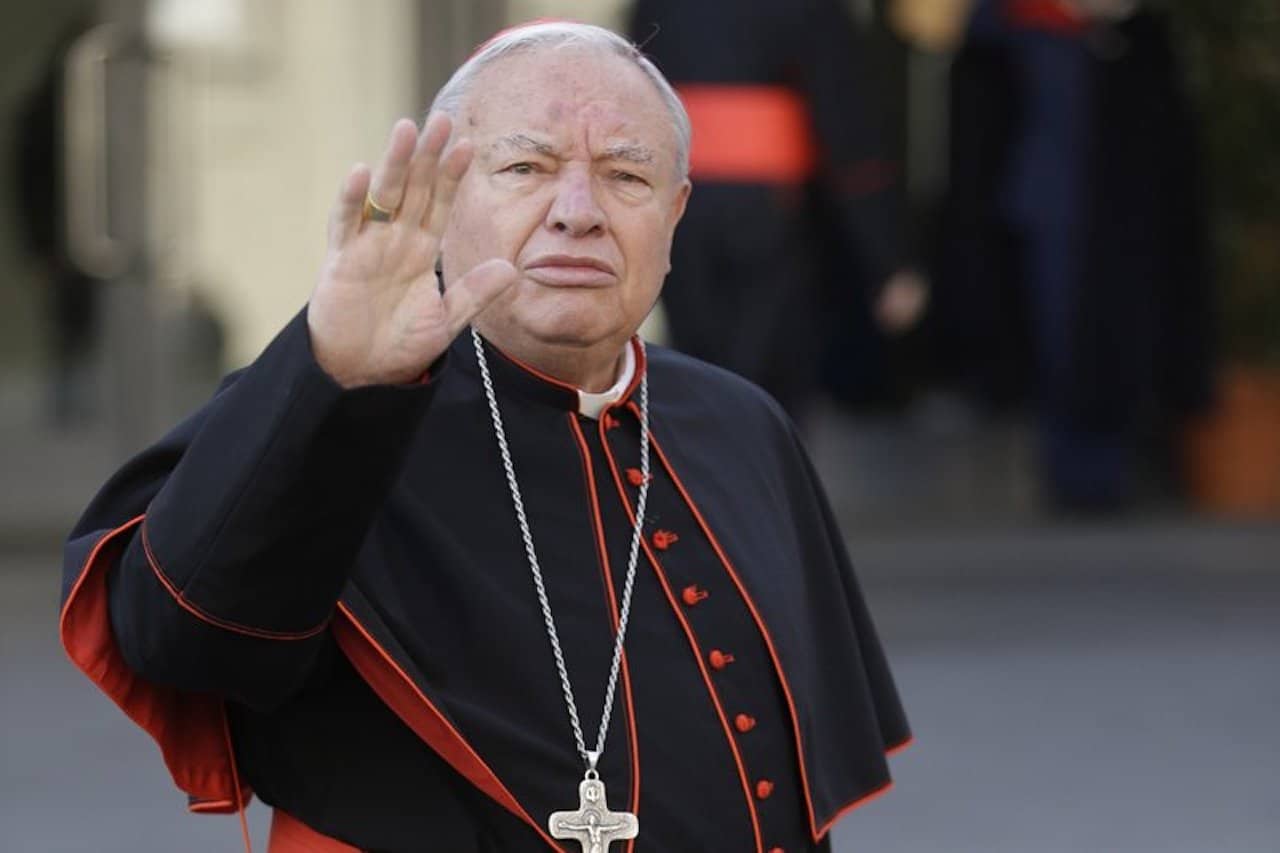