Facebook is pushing back against antitrust lawsuits filed by the US Federal Trade Commission and 48 state attorneys general, alleging they failed to show that the social media giant illegally stifled competition and harmed consumers.

On Wednesday, Facebook said it asked a federal court to dismiss the lawsuits, filed in December. The suits accuse Facebook of anticompetitive practices such as purchasing its rivals instead of competing with them. Federal and state regulators want a federal court to potentially order Facebook to spin off photo service Instagram and messaging app WhatsApp from the company. The social network purchased Instagram for $1 billion in 2012 and WhatsApp for $19 billion in 2014.

“The government ignores the realities of the fierce competition we face every day and sends a dangerous message that no sale is ever final,” Facebook said in a blog post.

Facebook has faced increased scrutiny from regulators, lawmakers and others who say the company isn’t doing enough to protect user privacy and to combat misinformation. In the legal filing to dismiss the FTC’s suit, Facebook said the agency failed to define a relevant market that applies to the company or to show that the social network “increased prices or restricted output.”

Facebook users don’t have to pay a subscription fee to use the site, which is possible because the social network makes money from selling ads. The lawsuits filed against the company, though, allege that Facebook’s anti-competitive tactics have led to fewer choices for consumers because it’s difficult for users to move their data to another social network.

The social network also alleges in another filing that the state attorneys general don’t have the legal authority to bring  the antitrust case and that they haven’t shown that Facebook’s acquisitions of WhatsApp and Instagram violated a federal antitrust law.

New York Attorney General Letitia James said in a statement that she’s “confident” in the state’s antitrust case against Facebook, noting that nearly every state joined the lawsuit. “We will continue to stand up for the millions of consumers and many small businesses that have been harmed by Facebook’s unlawful behavior,” James said.

The FTC said it didn’t have a comment on Facebook’s motions to dismiss the lawsuits.

Did you know about antitrust? If you are interested in supporting small business, be sure to check out the official store of the Crusade Channel, the Founders Tradin Post! Not to mention our amazing collection of DVD’s, Cigars, T-Shirts, bumper stickers and other unique selection of items selected by Mike Church! 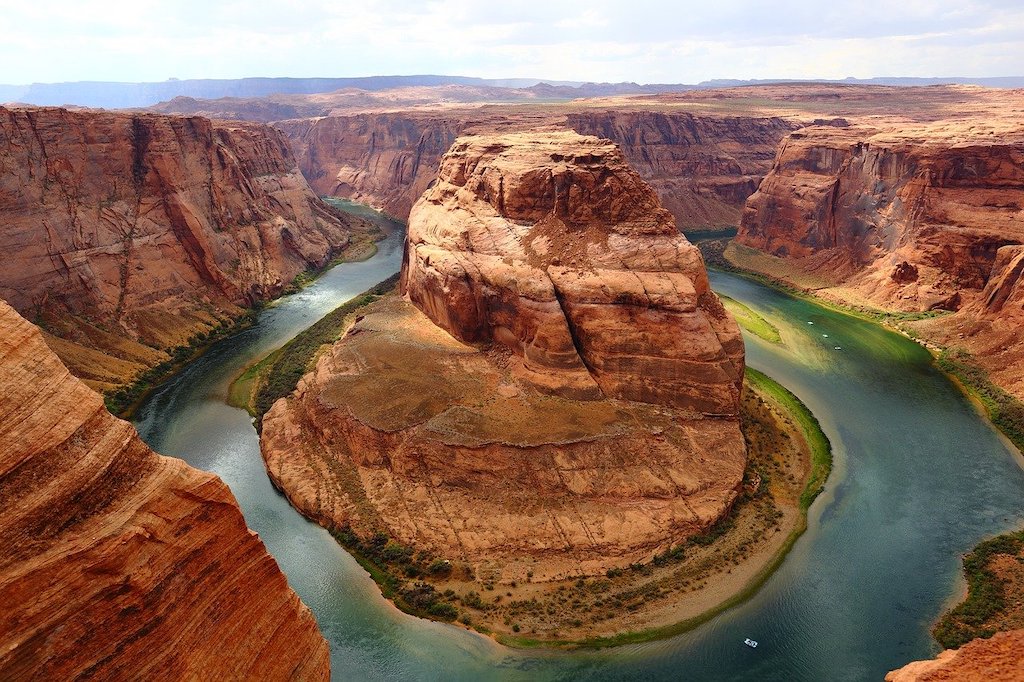 Rolls-Royce says worst is over after record loss 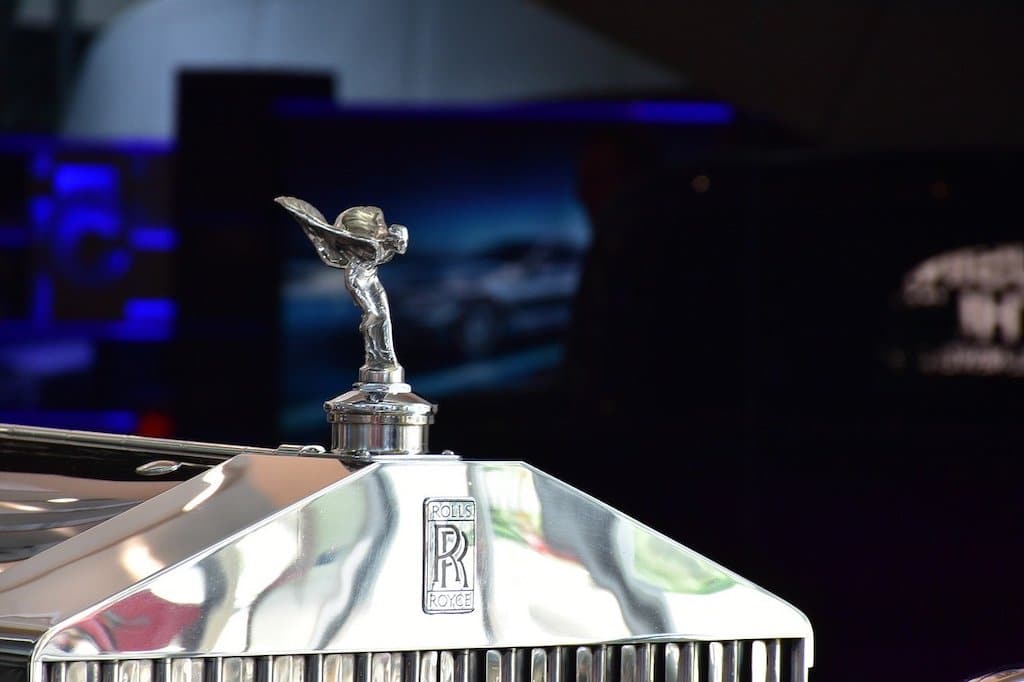