Social media giant Facebook is allegedly developing plans to counteract any attempts by President Trump to claim that a potential win by Biden in November would be an illegitimate victory by the Democratic candidate.

The company is “laying out contingency plans and walking through post-election scenarios that include attempts by Trump or his campaign to use the platform to delegitimize the [election’s] results,” the New York Times reported on Friday, citing anonymous individuals “with knowledge” of the developments.

The social network is preparing for numerous scenarios, the report states, including one in which Trump “wrongly” states on the site that he is the true winner of the 2020 election. The company is also allegedly attempting to determine “how it might act if Trump tries to invalidate the results by declaring that the Postal Service lost mail-in ballots or that other groups meddled with the vote.”

Among the proposed solutions, according to the Times is a “kill switch” that would shut down all political advertising on the site the day after Election Day.

The company did not comment directly on the allegations in the report, though it told the newspaper: “We continue to plan for a range of scenarios to make sure we are prepared for the upcoming election.”

Did you know about the Facebook ?  If you are interested in supporting small business, be sure to check out the official store of the Crusade Channel, the Founders Tradin Post! Not to mention our amazing collection of DVD’s, Cigars, T-Shirts, bumper stickers and other unique selection of items selected by Mike Church!

A Plurality of K-12 Parents Give Into Fear, Support Masking Children 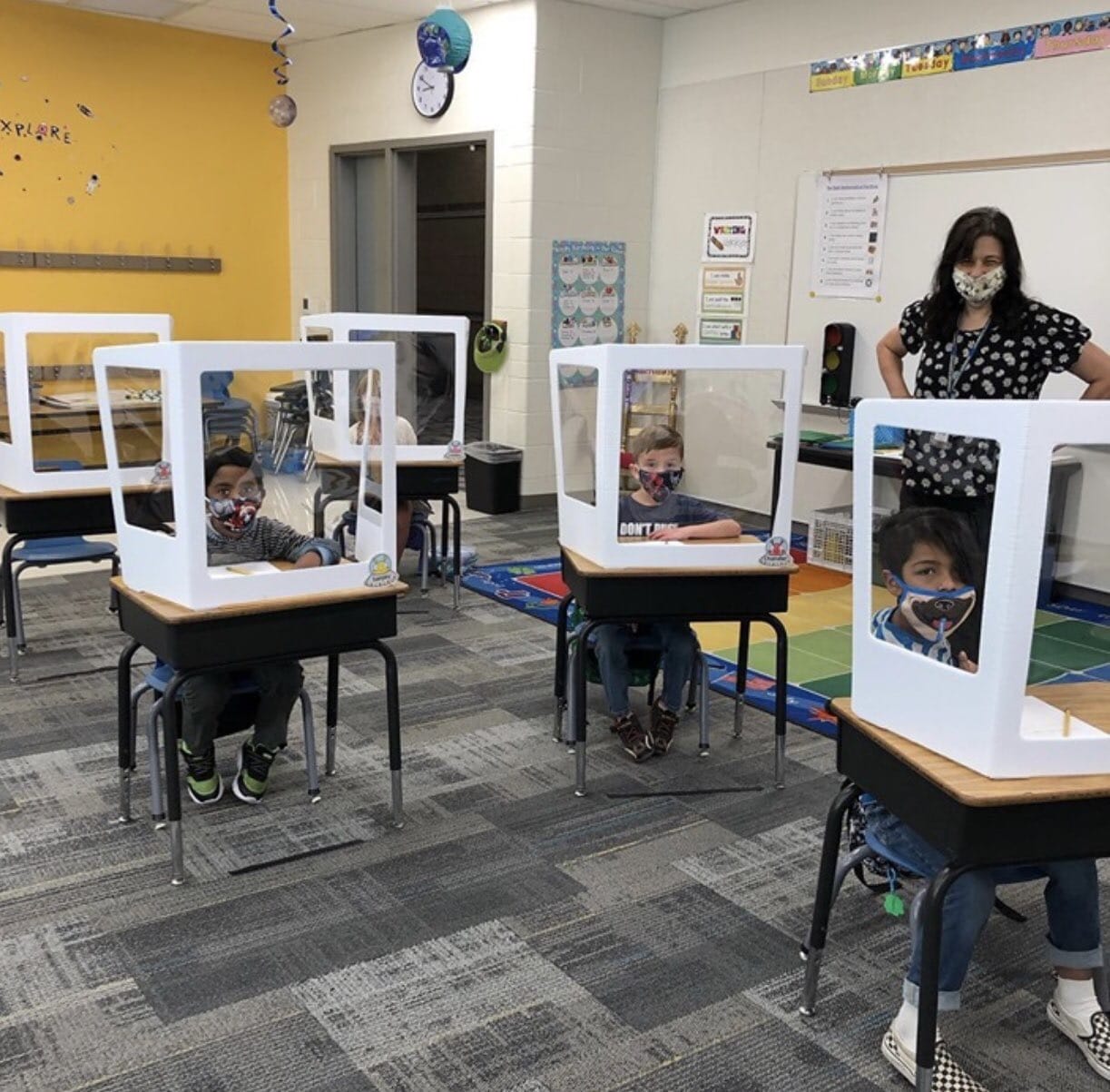 Ex-Navy SEAL Banned By Delta For Refusing To Wear Mask 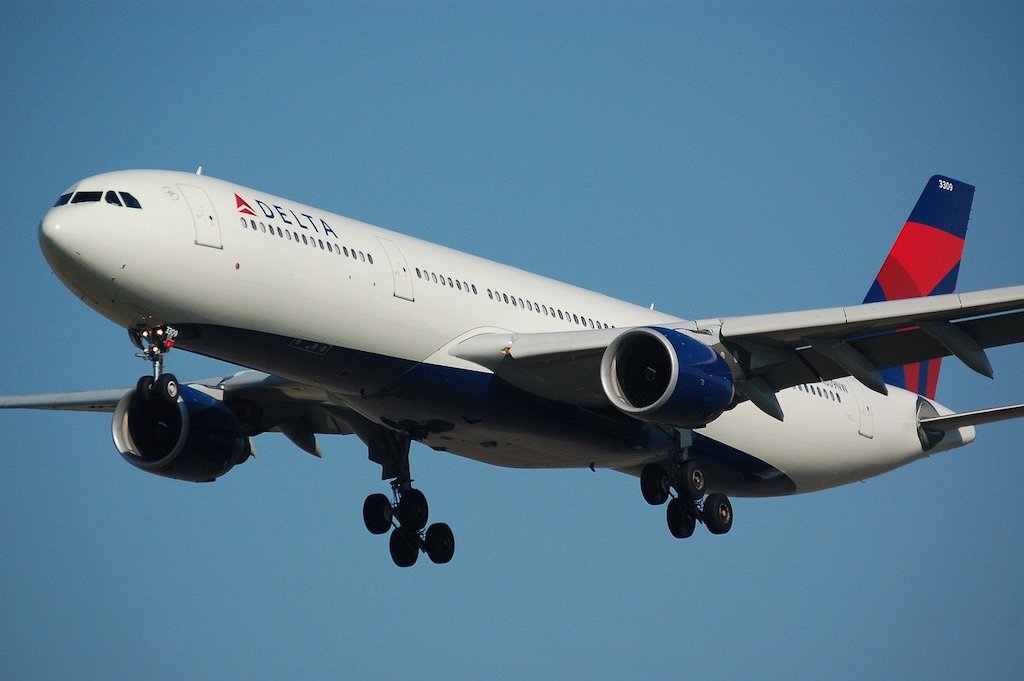