The FBI has warned of armed protests being planned for Washington and all 50 U.S. state capitals in the run-up to President-elect Joe Biden’s Jan. 20 inauguration, a federal law enforcement source said on Monday.

Threatened with more violence from outgoing President Donald Trump’s supporters following last Wednesday’s storming of the U.S. Capitol, the FBI issued warnings for next weekend that run at least until Inauguration Day, the source said.

In other steps to safeguard the U.S. capital, the National Guard was authorized to send up to 15,000 troops to Washington, and tourists were barred from visiting the Washington Monument until Jan. 24.

The chief of the National Guard Bureau, General Daniel Hokanson, told reporters he expected about 10,000 troops in Washington by Saturday to help provide security, logistics and communications.

He said the number could rise to 15,000 if requested by local authorities.

At least one lawmaker asked the Pentagon to do more.

Senator Chris Murphy, who said he was sending a letter to the acting secretary of defense on Monday, said it was unclear if the National Guard would be sufficient to protect the nation’s capital and that active-duty troops may be needed also.

“I’m not afraid of taking the oath outside,” Biden told reporters in Newark, Delaware, referring to the traditional setting for the swearing-in ceremony on the Capitol grounds. But he said it was critically important that people “who engaged in sedition and threatened people’s lives, defaced public property, caused great damage” be held accountable.

Biden’s inaugural committee said on Monday the theme of the Jan. 20 ceremony would be “America United.” Trump, who has sought unsuccessfully to overturn the Nov. 3 election results with false claims of widespread fraud, said last week he would not attend the ceremony, a decision the president-elect supported.

Did you know about the Inauguration? If you are interested in supporting small business, be sure to check out the official store of the Crusade Channel, the Founders Tradin Post! Not to mention our amazing collection of DVD’s, Cigars, T-Shirts, bumper stickers and other unique selection of items selected by Mike Church! 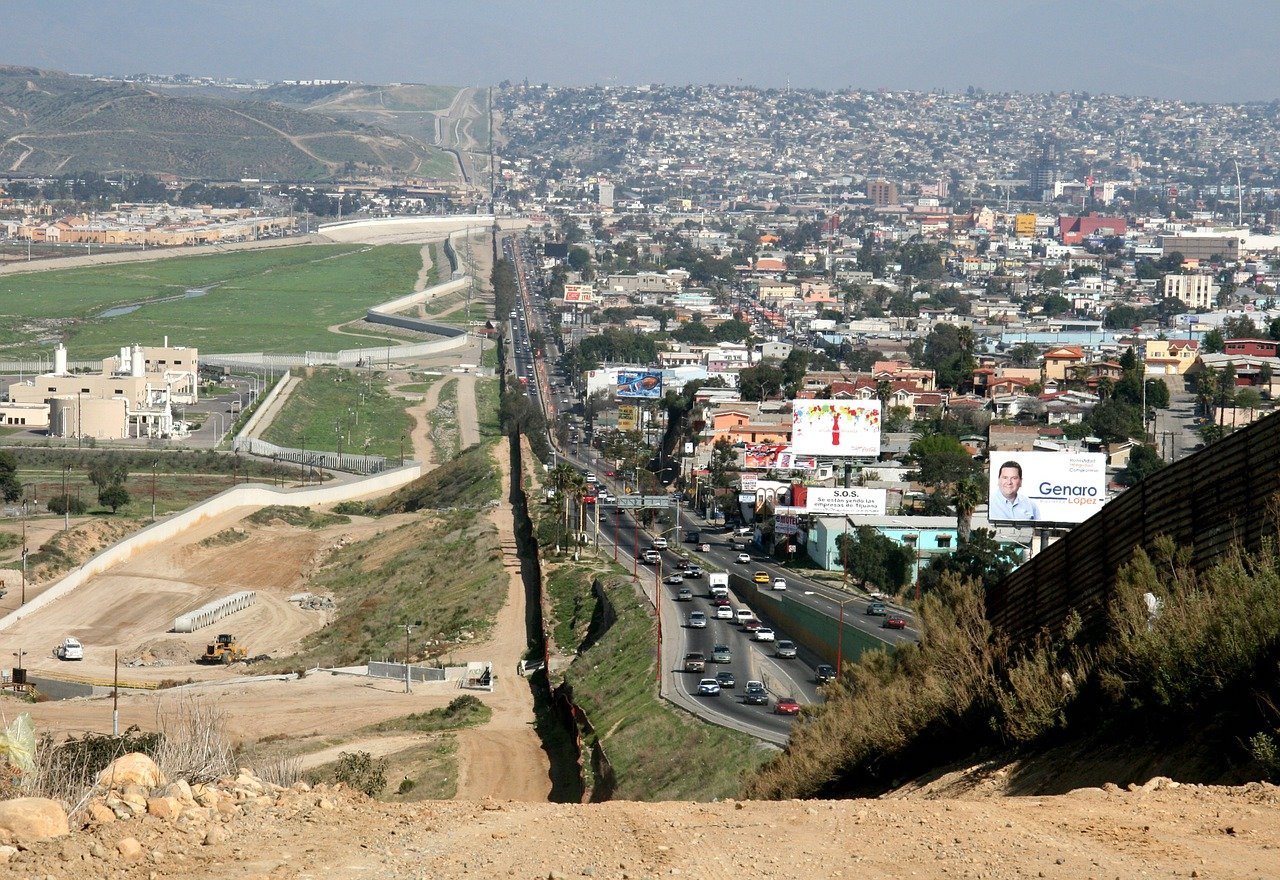 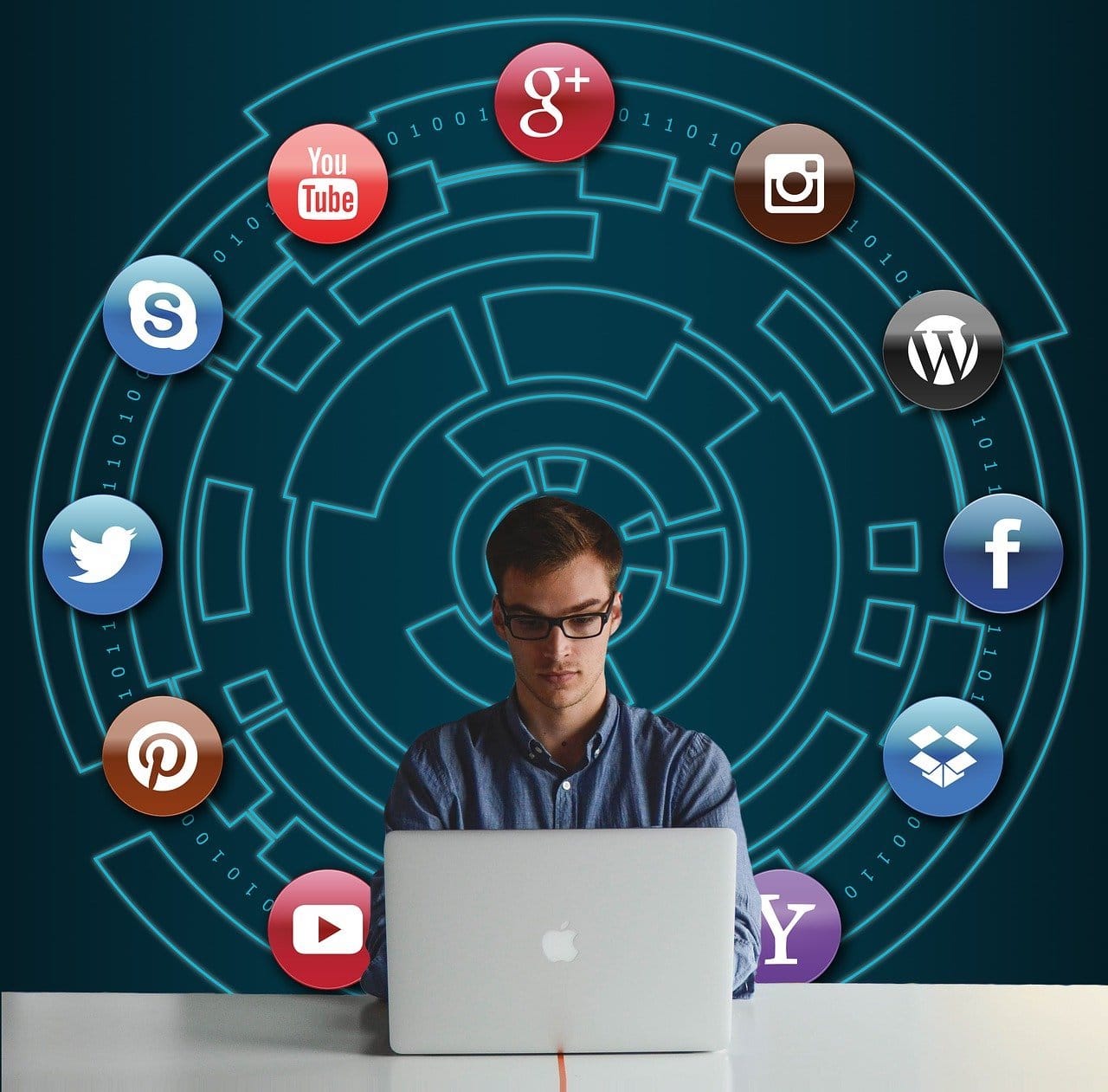