Georgia Secretary of State’s office has formally opened an investigation into former U.S. President Donald Trump’s efforts to overturn the state’s 2020 election results, an official in the office told Reuters.

The investigation comes after Trump was recorded in a Jan. 2 phone call pressuring Secretary of State Brad Raffensperger to overturn the state’s election results based on false voter fraud claims.

“Any further legal efforts will be left to the attorney general,” he said.

Did you know about Georgia? If you are interested in supporting small business, be sure to check out the official store of the Crusade Channel, the Founders Tradin Post! Not to mention our amazing collection of DVD’s, Cigars, T-Shirts, bumper stickers and other unique selection of items selected by Mike Church! 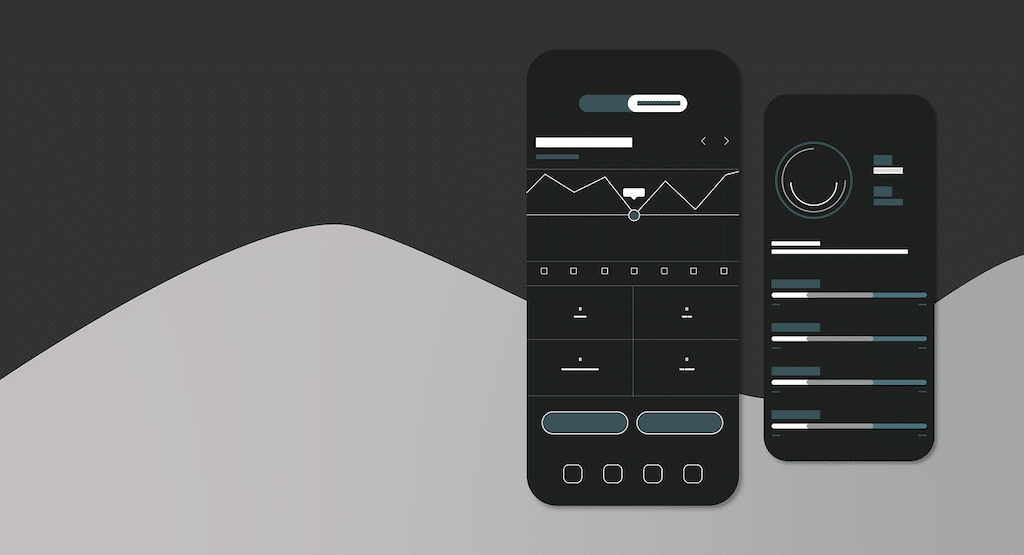 Poll: Fewer Than Half Believe Climate Policies Should Come At The Expense Of U.S. Jobs 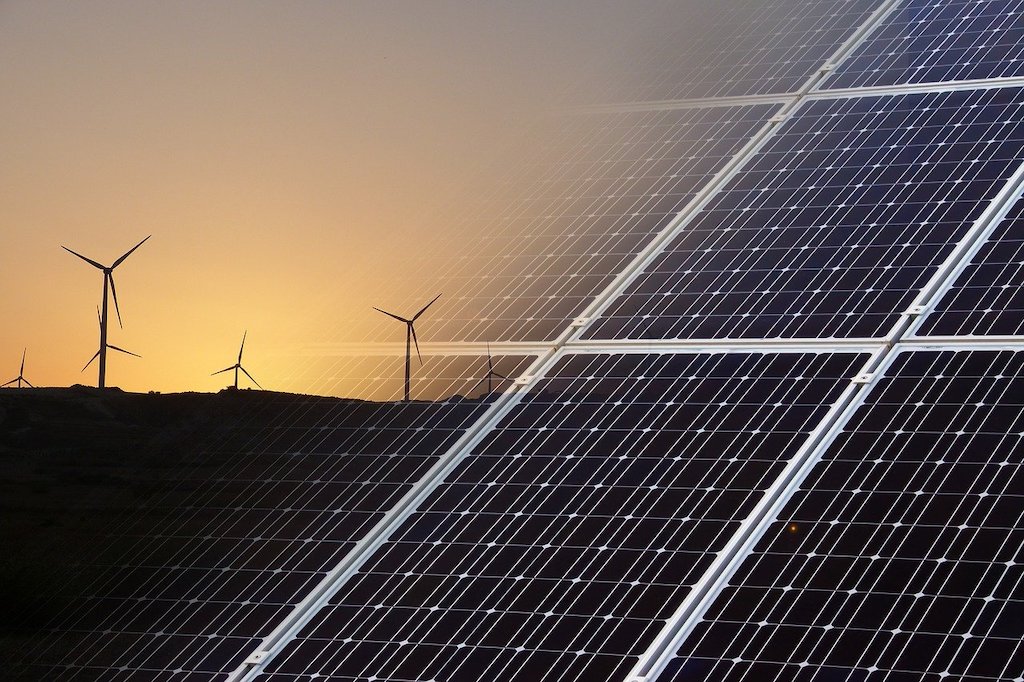