Japan’s Hideki Matsuyama held off an erratic Xander Schauffele for a one-stroke victory at the 85th Masters Tournament on Sunday at Augusta National Golf Club in Georgia, claiming his first major title and the Green Jacket.

With the victory, he made history as the first male golfer from Japan to win a major championship.

“Hopefully, I’ll be a pioneer and many other Japanese will follow,” Matsuyama said.

The 29-year-old Matsuyama, who shot 65 in Saturday’s third round, ended at 1-over par on the final day to finish the tournament with a 10-under 278.

Matsuyama, a five-time winner on the PGA Tour, won more than $2 million in prize money for his triumph at Augusta.

Schauffele was behind Matsuyama at 10-under par heading to the par-3 16th hole, but collapsed with a triple-bogey to fall out of contention. It was the first triple-bogey of Schauffele’s major championship career.

He carded four consecutive birdies before his blunder on hole No. 16 to inch closer to Matsuyama’s lead.

On the front nine, Schauffele sank three birdies, but also had two bogeys and a double bogey, finishing at even-par 72 in what proved to be an inconsistent final day for the American.

Will Zalatoris placed second at 9-under 279, while Jordan Spieth and Schauffele tied for third at 7-under 281. Jon Rahm had a final-round-best 66 to jump 16 spots and share fifth with Marc Leishman.

Did you know about Masters Tournament? If you are interested in supporting small business, be sure to check out the official store of the Crusade Channel, the Founders Tradin Post! Not to mention our amazing collection of DVD’s, Cigars, T-Shirts, bumper stickers and other unique selection of items selected by Mike Church! 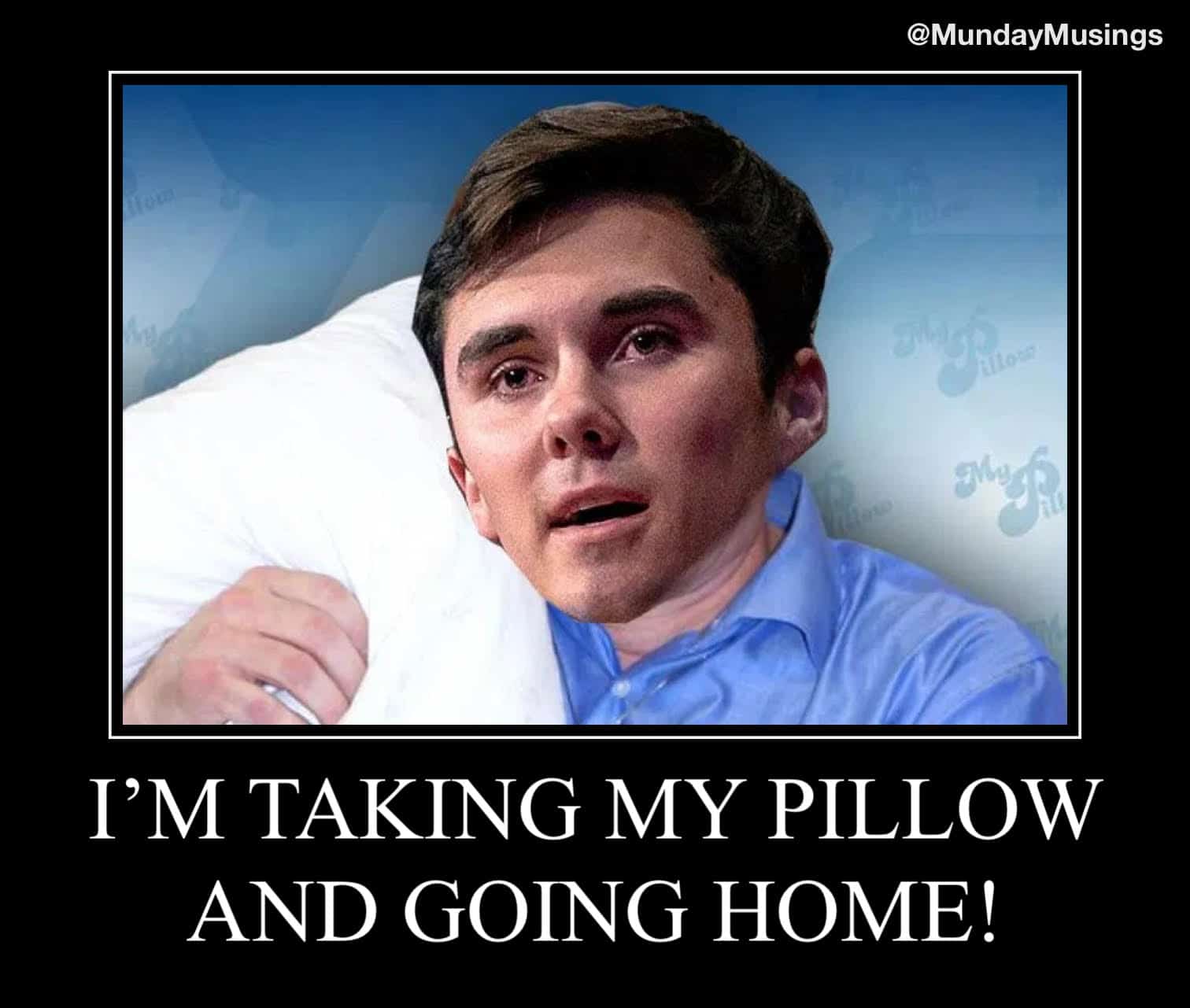 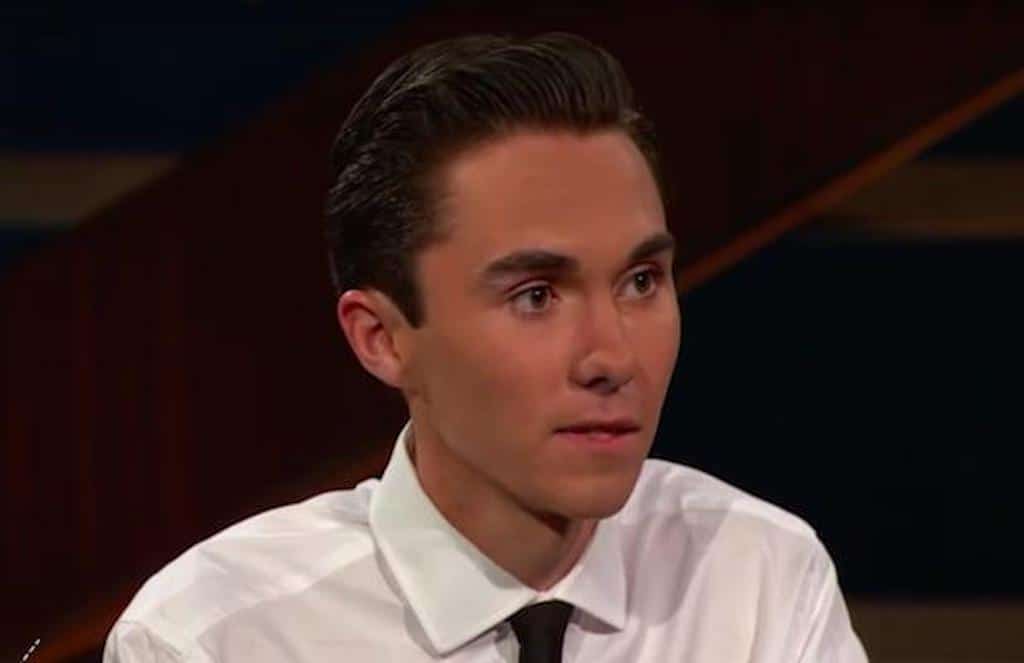