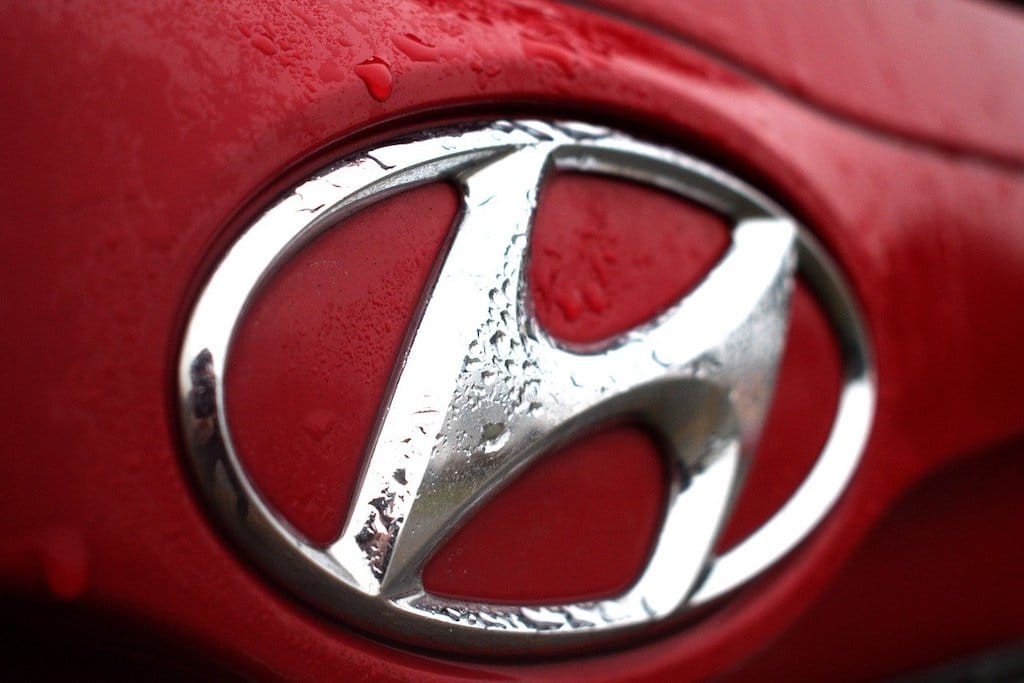 Hyundai Motor Co will replace battery systems in some 82,000 electric vehicles globally due to fire risks – a costly $900 million recall that lays bare the thorny issue of how car and battery makers split the bill when problems arise.

The recall is one of the first mass battery pack replacements conducted by a major automaker.

“It’s very significant for both Hyundai and LG as we are in the early stages of the electric vehicle era. How Hyundai handles this will set a precedent not just in South Korea but also for other countries,” said Lee Hang-koo, senior researcher at the Korea Institute for Industrial Economics & Trade.

The recall mostly concerns the Kona EV, Hyundai’s biggest-selling electric car which was first recalled late last year for a software upgrade after a spate of fires. One of the recalled Kona EVs caught fire in January, however, and South Korean authorities launched a probe into whether the first recall had been adequate.

LG Energy Solution, a division of LG Chem Ltd which manufactures the batteries, was quick to deflect criticism.

It said in a statement that Hyundai misapplied LG’s suggestions for fast-charging logic in the battery management system, adding the battery cell should not be seen as the direct cause of the fire risks.

South Korea’s transport ministry said in a statement that some defects had been found in some battery cells produced at LG Energy’s China factory. Hyundai did not comment on the cause of the fires.

Hyundai shares tumbled 3.9% while those for LG Chem closed down 2.8% in line with the broader market.

Analysts said they had been told by Hyundai that an agreement on how to split the costs may be worked out next week. Even so, they thought it might take longer given that reputational stakes were high and the two firms appeared to be at odds over the cause of the fires.

Hyundai declined to comment on LG Energy’s statement or provide details on when it will work out costs, saying only it will first wait for the results of the transport ministry’s probe.

The recall applies to nearly 76,000 Kona EVs built between 2018 and 2020, including about 25,000 sold in South Korea. Some Ioniq EV models and Elec City buses are also included in the recall.

The estimated 1 trillion won ($900 million) in cost includes 38.9 billion won that was spent on the first recall.

There have been some 15 cases of fires involving the Kona EV – 11 in South Korea, two in Canada and one each in Finland and Austria.

Kona and Ioniq owners are advised to limit battery charging to 90% of capacity until the battery has been replaced, Hyundai said.

Did you know about Hyundai? If you are interested in supporting small business, be sure to check out the official store of the Crusade Channel, the Founders Tradin Post! Not to mention our amazing collection of DVD’s, Cigars, T-Shirts, bumper stickers and other unique selection of items selected by Mike Church! 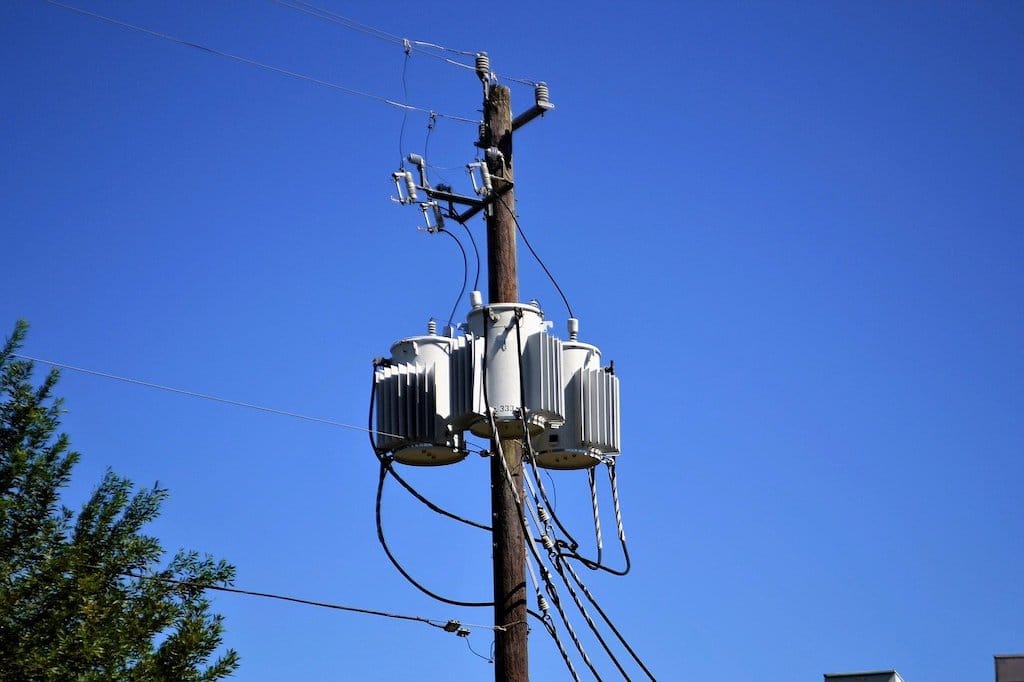 Top Board Leaders Resign After Deadly Texas Power Outages Via AP News: Top board leaders of Texas’ embattled power grid operator said Tuesday they will resign following outrage over more than 4 million customers losing electricity last week during a deadly winter storm, including many whose frigid homes lacked heat for days in subfreezing temperatures. The resignations are the first since the crisis began in Texas, and calls for wider […]