IF YOU’RE GOING TO HAVE A CATHOLIC WEBSITE, WATCH HOW YOU MARKET YOURSELF

Winchester, VA – Michael Hichborn, a frequent guest on the Veritas Radio Network’s Mike Church Show and founder of the Lepanto Institute is reporting that the Vatican has hired a high power law firm, Baker and McKenzie, to take down an independent Spanish Catholic website, www.infovaticana.com. InfoVaticana is a self-described independent Catholic website which uses the emblem of the Crossed Keys in its logo. This website has been associated with criticism of Church corruption and homosexual influence in the Vatican, and also with support for persecuted Christians, and efforts to denounce Christianophobia. The law firm has in the past worked for and promoted gender confusion and pro-homosexual causes and furthermore has represented Planned Parenthood. The Vatican, via Baker & McKenzie, complainns that the public may mistakenly believe InfoVaticana to be an official Vatican sponsored website, and is demanding that InfoVaticana’s owner cease using the cross keys on their emblem, refrain from using the name InfoVaticana, and transfer the website domain to Secretary of State Cardinal Pietro Parolin. 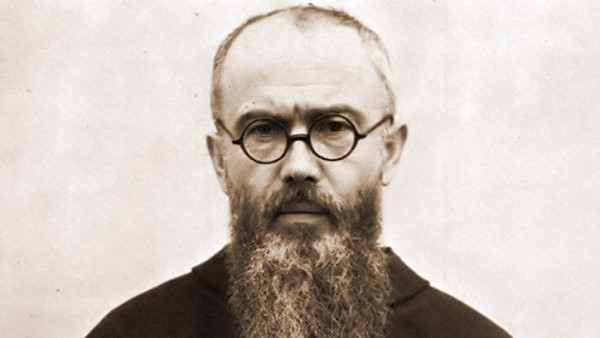 A WASHINGTON POST OP-ED THAT WILL TURN YOUR STOMACH 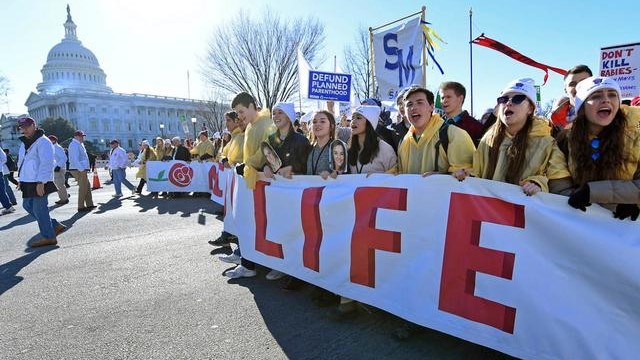