Inflation continues to rise at the fastest pace in decades, providing critics of President Joe Biden’s signature spending plans more ammunition to fight against them.

The Bureau of Economic Analysis on Friday released data on personal consumption expenditures (PCE), a key marker of inflation used by the Federal Reserve. Those PCE numbers showed the fastest increase in 30 years.

That figure continues a steady trend of concerning inflation markers. Biden administration officials have said that the inflation will be “transitory,” but some economists say the inflation could continue until at least 2023.

The figures come as Congress considers more than $4 trillion in federal spending on a range of provisions, though so far Democratic leadership has struggled to cobble together the votes for President Joe Biden’s signature plans.

The latest data gives extra ammunition to critics, who point to increased federal spending as a key source of inflation, since federal debt spending is at least in part offset by printing more money. In fact, one of the key Democratic votes that has helped hold up passage of Biden’s $3.5 trillion spending bill has been Sen. Joe Manchin (D-W.V.) who cited inflation as a main concern for his hesitation.

“What I have made clear to the President and Democratic leaders is that spending trillions more on new and expanded government programs, when we can’t even pay for the essential social programs, like Social Security and Medicare, is the definition of fiscal insanity,” Manchin said.

“Suggesting that spending trillions more will not have an impact on inflation ignores the everyday reality that America’s families continue to pay an unavoidable inflation tax,” he continued. “Proposing a historic expansion of social programs while ignoring the fact we are not in a recession and that millions of jobs remain open will only feed a dysfunction that could weaken our economic recovery. This is the shared reality we all now face, and it is this reality that must shape the future decisions that we, as elected leaders, must make.”

“Higher prices this year under President Biden are on track to be the highest in 40 years,” said Rep. Kevin Brady (R-Texas). “Major increases in food, energy and, soon, housing, are crushing families and small businesses. This is a tax hike on family budgets, driven by massive Washington spending that will grow even worse if Democrats ram through trillions of dollars in more spending along with crippling tax hikes on Main Street businesses.”

Did you know about Inflation? If you are interested in supporting small business, be sure to check out the official store of the Crusade Channel, the Founders Tradin Post! Not to mention our amazing collection of DVD’s, Cigars, T-Shirts, bumper stickers and other unique selection of items selected by Mike Church! 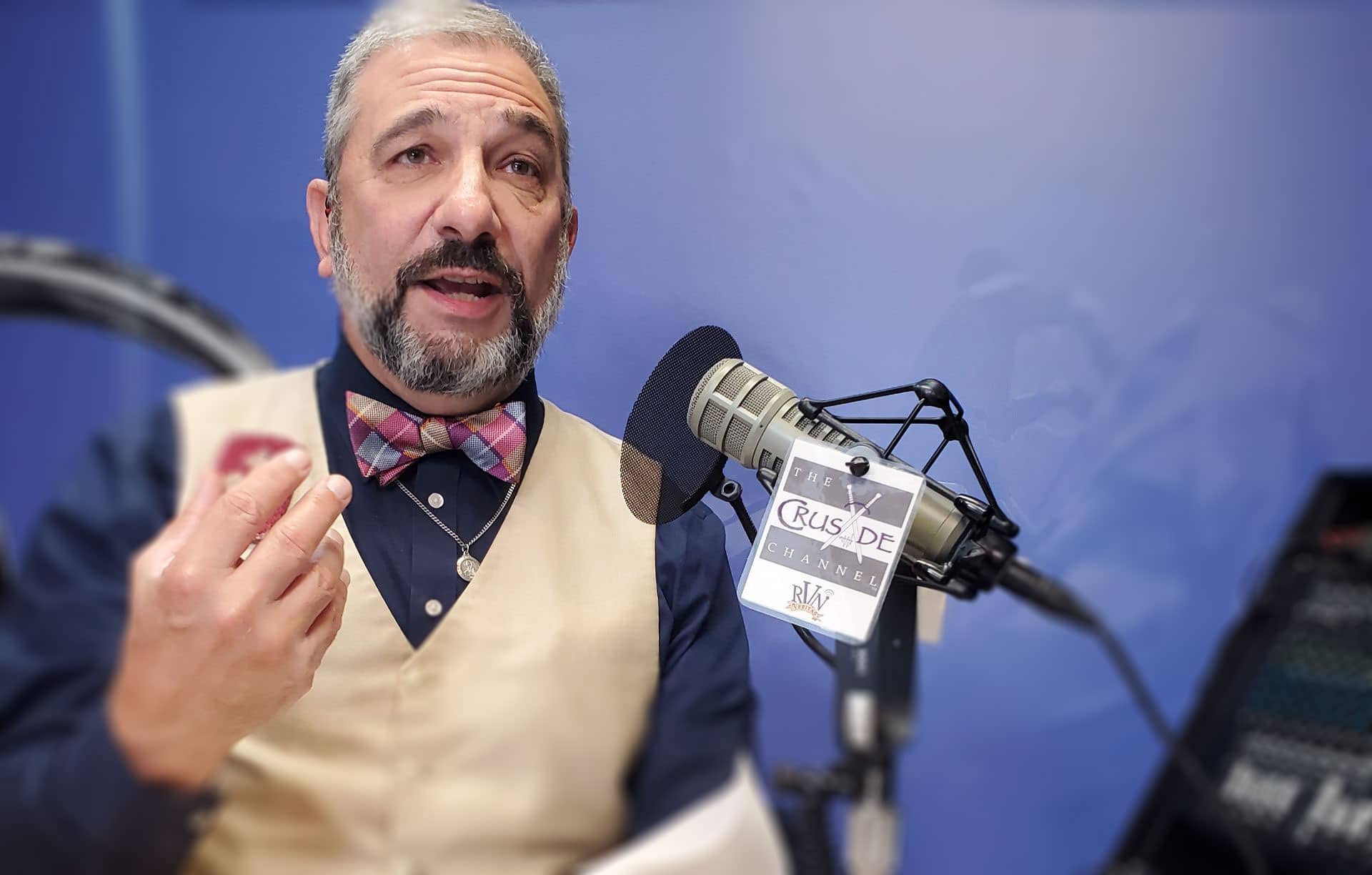 More than 500,000 adverse events reported after COVID vaccines, from temps to neuropathy