Just In: Derek Chauvin found guilty of murder in the death of George Floyd

A verdict has been reached in the murder trial of Derek Chauvin, the former Minneapolis police officer who is accused of killing the unarmed Black man George Floyd last year.

The verdict is expected to be read in open court on Tuesday afternoon between 4:30 and 5 p.m. ET, according to a notice from the court. Jurors began deliberating in the case on Monday.

Chauvin’s high-profile trial on three charges stemming from Floyd’s death began in March and concluded on Monday in a Minneapolis courthouse fortified with barbed wire.

The case has been at the forefront of the anti-racist movement that gained steam during former President Donald Trump’s term in office and ignited around the country in the early days of the Covid-19 pandemic.

Video of Chauvin holding his knee on or near Floyd’s neck for more than nine minutes last May, while Floyd was prone and handcuffed, spurred months of protests and reanimated the movement against police brutality against Black men.

The video became a vivid illustration to many of the way Black men are often treated at the hands of law enforcement. Whether Chauvin was found guilty or acquitted was widely seen as a test of America’s system of justice.

After it was announced that the jury would deliver its verdict on Tuesday afternoon, President Joe Biden canceled planned remarks on an infrastructure proposal he is attempting to pass in Congress.

People who were close to Floyd braced themselves for potential outcomes.

“I think it will mean change; it will mean change. It’s a first step in a long road to recovery,” Floyd’s girlfriend, Courteney Batya Ross, said in an interview on CNN on Tuesday, addressing a potential guilty verdict. “I believe Floyd came here for a reason,” she said.

A trial for three of the other officers involved in Floyd’s arrest, Thomas Lane, J. Alexander Kueng, and Tou Thao, is set to begin in August.

Chauvin’s attorney, Eric Nelson, earlier indicated that his client would appeal a guilty verdict on the basis that jurors may have been impermissibly swayed by outside forces. Nelson cited comments by Rep. Maxine Waters, D-Calif., who urged protesters to become confrontational if the jury acquitted Chauvin.

Biden, who has pledged to overhaul the nation’s criminal justice system, refrained from providing his views on the case while it was ongoing. On Tuesday, while jurors were sequestered, he said that he prayed that the jury would come to the “right verdict.”

The tense atmosphere surrounding the trial was amplified in recent weeks by a spate of police killings that have led to protests.

On April 11, Daunte Wright, a 20-year-old Black man, was killed by a police officer in nearby Brooklen Center, Minn. The officer, Kimberly Potter, later claimed that she thought she was using a Taser. Potter has resigned and been charged with second-degree manslaughter.

Adam Toledo, a Latino 13-year-old, was shot and killed by a Chicago police officer on March 29. Footage of the seventh grader’s killing, which fueled anguish in Chicago and around the country, was released amid Chauvin’s trial.

Did you know about Derek Chauvin? If you are interested in supporting small business, be sure to check out the official store of the Crusade Channel, the Founders Tradin Post! Not to mention our amazing collection of DVD’s, Cigars, T-Shirts, bumper stickers and other unique selection of items selected by Mike Church! 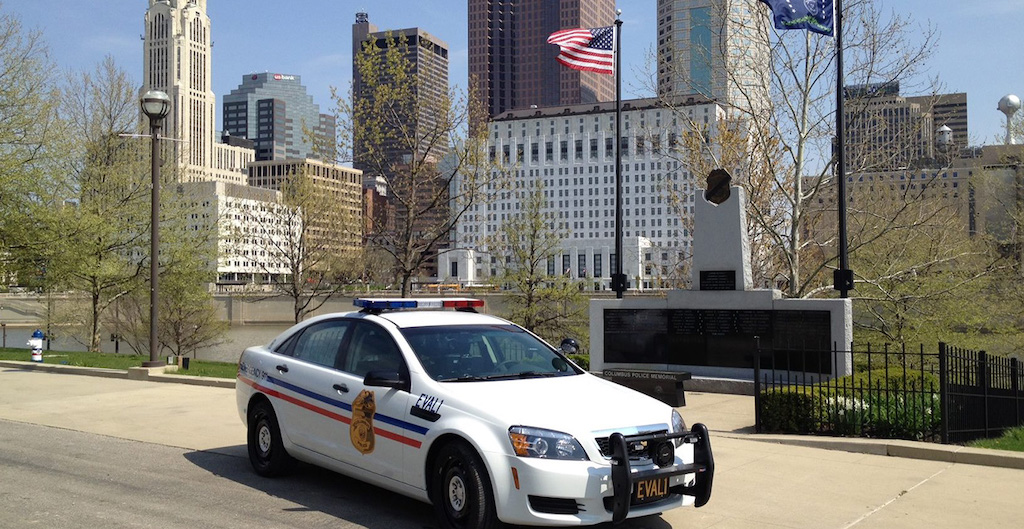 Crusade Channel Meme Of The Day – The Final Confriestation 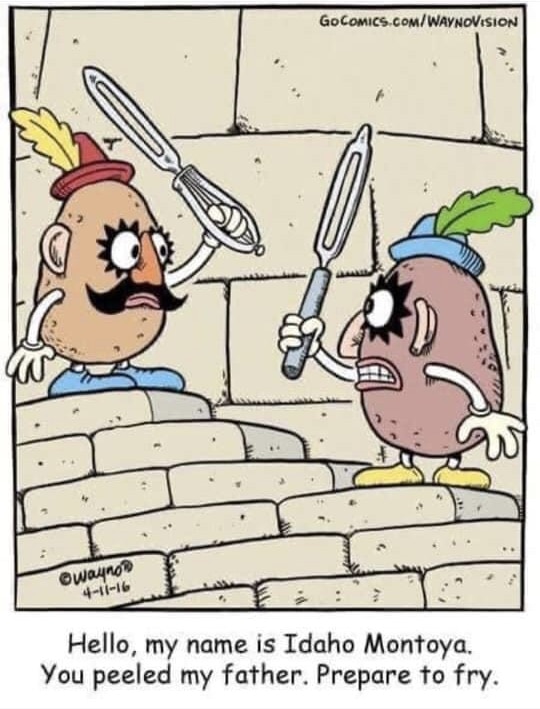