Kanye West Suing To Get On Ballots In Multiple States

Kanye West Suing To Get On Ballots In Multiple States

Renowned Rapper Kanye West launched a presidential bid late into the 2020 election cycle and is now suing in Wisconsin and West Virginia to get his name on the ballot in those states, according to the Washington Free Beacon.

“In the suit, West’s campaign argues that the state abridged his constitutional rights by denying him a venue to appeal any of these strikes; he seeks relief from the federal courts to permit him to contest the denials,” according to the Washington Free Beacon.

The suit in Wisconsin pushes back against the idea that the campaign was too late to submit forms. According to the Free Beacon, the suit alleges that the campaign found the doors locked at the Wisconsin Election Commission and that they gained entry just 14 seconds subsequent to the 5 p.m. filing deadline.

“In a legalistic turn, the campaign argues that the commission’s denial is an unconstitutional seizure of power because 5 p.m. and 14 seconds qualifies as ‘5 p.m.’ for the purposes of the relevant state statute,” the website explained.

Did you know about the Kanye West?  If you are interested in supporting small business, be sure to check out the official store of the Crusade Channel, the Founders Tradin Post! Not to mention our amazing collection of DVD’s, Cigars, T-Shirts, bumper stickers and other unique selection of items selected by Mike Church! 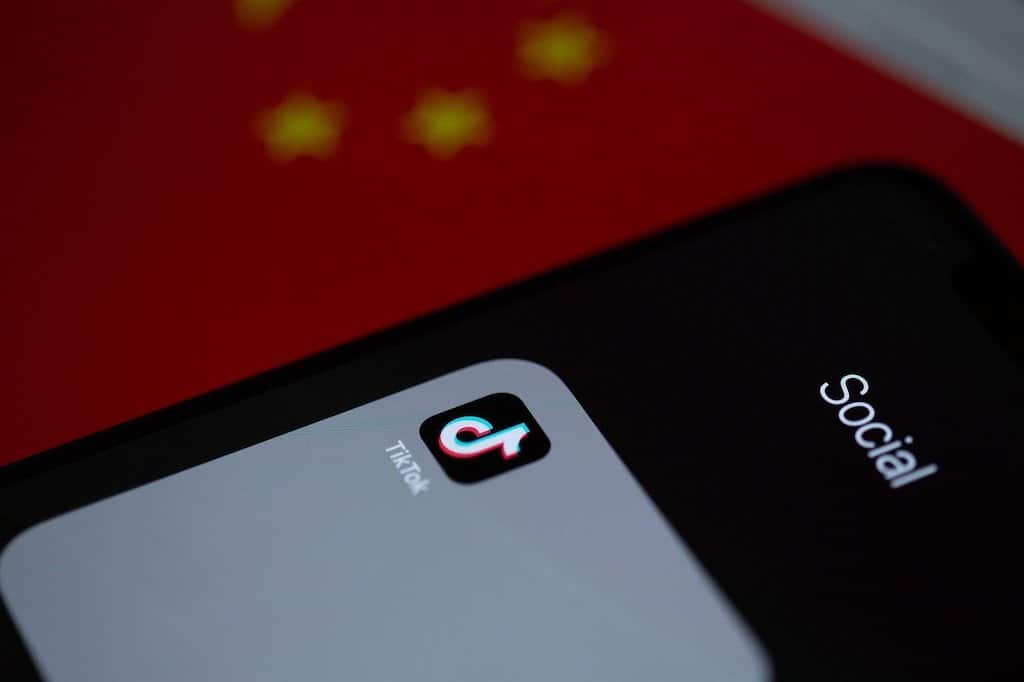