Sometimes my former life as a historian comes in handy. I fell in love with then resolved to put back into print, Washington Irving’s magnum opus The Life of Washington (my edition is available here in a magnificent hardback version!). In combing volume I and II, I had to make modern Irving’s footnotes, check them and generally edit the book and put it into digital form. I am familiar with his struggle against smallpox as CIC of the Continental army and what he did about it. So, when I saw blatant lies about this, used to promote the Cabal’s mandatory, FrankenJab™ conspiracy, I went to the source material to tell the truth. Here is Twitter blue check twitter troll Matt Ford on the matter.

Washington ordered the entire Continental Army to get smallpox inoculations and pressured his wife to do the same. After Franklin lost his 4-year-old son to smallpox, he became a relentless advocate for inoculation as well. https://t.co/1zrc0HO9aT

This whipped a couple hundred Doomers into a frenzy and shouts at “conservatives” of “hypocrite! Well, Ford isn’t even on the same continent as the Truth and here it is.

So sick of this lie that Washington was a rabid, vexxine dictator. Its not true. Washington SPECIFICALLY ordered NO “inoculations” save for new recruits. This is from the research historian of Mount Vernon and Washington’s archives. source: https://t.co/feZK2YDG9L pic.twitter.com/iFknpgZno6

So, why hasn’t Twitter flagged Ford’s whopper as “misleading” or “contested”!? You know why, they could give Ben’s furry behind about the Truth. These are the same people that banned President Trump for life, something Twitter still unfortunately has.

Did you know about Continental Army? If you are interested in supporting small business, be sure to check out the official store of the Crusade Channel, the Founders Tradin Post! Not to mention our amazing collection of DVD’s, Cigars, T-Shirts, bumper stickers and other unique selection of items selected by Mike Church! 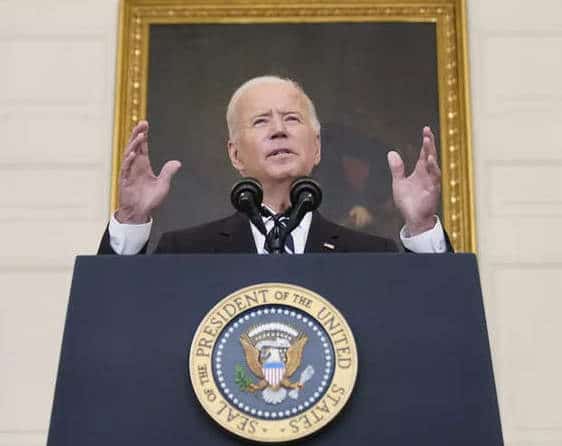 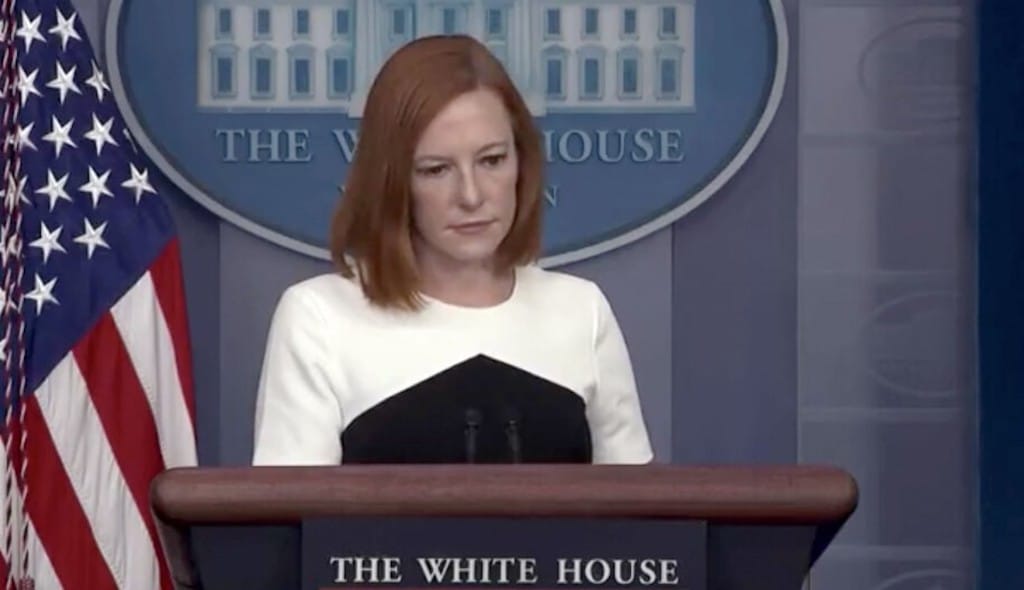