Majority Of Americans Bracing For Drawn Out Election Decision

Majority Of Americans Bracing For Drawn Out Election Decision

The optimism over the speed of the election decision differs greatly between political parties.

When do Americans expect to know the results of the presidential election? And are they confident their vote will be counted accurately?

It’s clear from the latest Economist/YouGov Poll that the two candidates’ supporters plan on voting in different ways:   58 percent of those voting to re-elect President Donald Trump plan to vote at the polls on election day, while 53 percent of the supporters of Democratic nominee Joe Biden expect to vote by mail.

Widespread intent to vote by mail has been attacked by the President, and who has suggested that it may take weeks before a winner is known. Others have suggested there will be a “red mirage” caused by the different vote pattern, which would give an apparent win for President Trump among those who go to the polls on November 3 that will fade away as the mail ballots are counted.   That assumes all mail ballots cannot be counted until election day, which is true in some cases but not others.   It also assumes that those who project election outcomes are unaware of the different voting patterns and won’t take them into account.   Western states overwhelmingly will be voting by mail (several states there have been voting by mail for years).

Votes cast before the election are not just mailed ballots.   One in five of each candidate’s supporters claim they will vote in-person before election day.

American voters seem to think they’ll will have to wait to find out the winner. About two in five (39%) believe they will know the winner on election day or the day afterwards.   Another 28 percent think it will take a few days or a week and less than one in five say it will take longer.

Did you know about election?  If you are interested in supporting small business, be sure to check out the official store of the Crusade Channel, the Founders Tradin Post! Not to mention our amazing collection of DVD’s, Cigars, T-Shirts, bumper stickers and other unique selection of items selected by Mike Church! 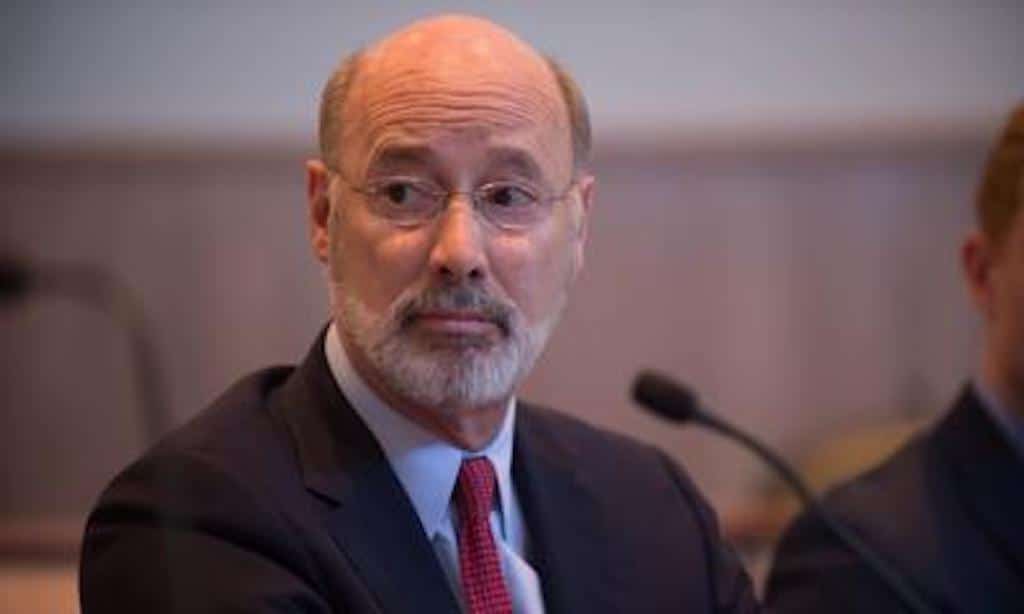 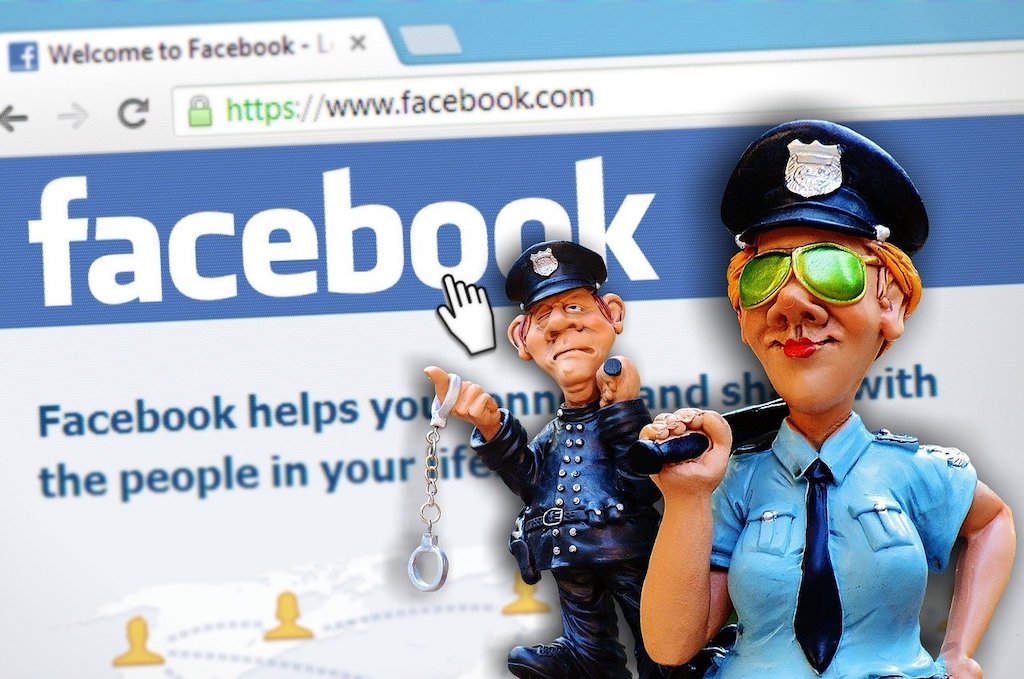