The National Basketball Association made a record $1.46 billion in sponsorship revenue in its 2020-21 regular season, according to estimates by IEG, a sports partnerships consultancy firm.

IEG said the figure is up 6% year over year, and up from the $1.2 billion the NBA made from partnerships after its 2018-19 season.

In a statement, Peter Laatz, IEG global managing director, also noted the NBA is within the NFL in sponsorship deals. The NFL made $1.62 billion from deals for its pandemic season. Laatz added “the star power, number of games, variety of sponsorable assets and global popularity of the NBA all contribute to the league’s continued growth.”

IEG estimates NBA jersey patch deals “total sponsorship revenue for the NBA and its teams has grown by nearly 70% since the last season (2016-2017) before that sponsorship asset was introduced.”

Teams including the Brooklyn Nets added new agreements during the season, bringing the total to 27 NBA clubs with patch deals. Motorola is the only company with multiple patches. The company has contracts with the Nets, Milwaukee Bucks and Indiana Pacers.

Said Laatz, “Some teams are getting more than $15 million per year for jersey patches and that is close to the $30 million a naming rights sponsorship can bring in annually.”

Companies favor insurance, retail and alcohol slots for NBA sponsorships. IEG estimates each of those categories has roughly 70 deals each. State Farm and Verizon are among the “most involved brands” as each company has 20-plus agreements across the league and its teams. Also, Verizon added 12 new deals during the season.

The NBA is now wrapping up its season as teams are competing for conference championships in the playoffs. The NBA Finals are scheduled to start July 8.

Did you know about sponsorship revenue? If you are interested in supporting small business, be sure to check out the official store of the Crusade Channel, the Founders Tradin Post! Not to mention our amazing collection of DVD’s, Cigars, T-Shirts, bumper stickers and other unique selection of items selected by Mike Church! 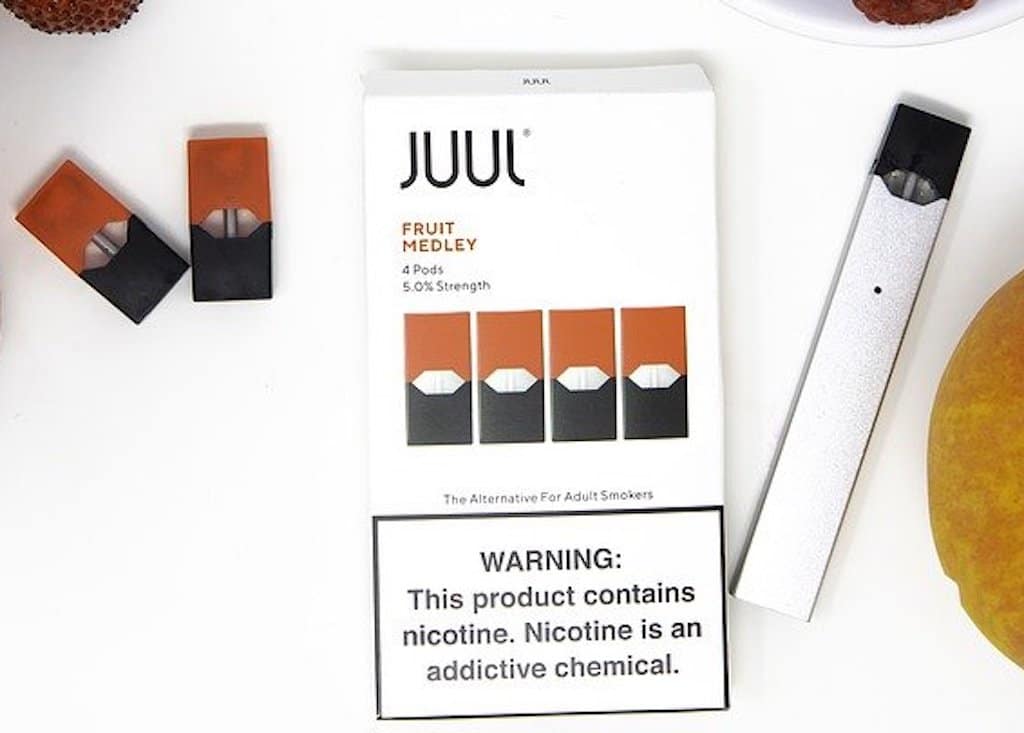 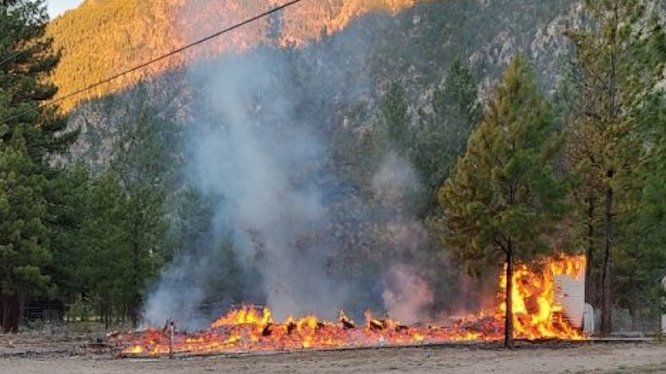