The NBA continues to demonstrate that they have 0 self-awareness and that they don’t understand the internet exist.

A photographer working for the NBA was dismissed from the league’s bubble in Orlando after posting an offensive meme apparently aimed at Sen. Kamala Harris on his Facebook page.

The photographer, Bill Baptist, shared an image last week of a mock logo for the Democratic presidential ticket that says “Joe and the Hoe,” an apparent reference to Joe Biden and Harris, his running mate.
The meme was noticed by former WNBA Hall of Famer Sheryl Swoopes, who shared a screenshot of his post on her Facebook page and called for Baptist’s dismissal.
“It’s amazing how people will smile in your face but eventually their true colors will show. NBA and Houston Rockets he needs to GO!!! So disrespectful,” she wrote

I sure hope that Ms. Swoopes never retweeted anything nasty about Trump, Pence, Mitch McConnell or any Republican in History. Also I would love to get her reaction to the treatment Sarah Palin received in 2008.

An NBA spokesman issued a short statement to CNN in response: “The photographer is an independent contractor and his services are no longer being used in Orlando.”

Baptist has issued an apology, CNN affiliate KPRC reported. In it he said he had deleted the post.
“I deeply regret posting on my facebook page a phrase that I saw and copied from others as a sample of some people’s reactions to Biden’s selection of Senator Harris as his choice for VP,” he said.
“The phrase I posted does not reflect my personal views at all. I should not have been so insensitive to post the statements by others. I sincerely apologize to all of those who have rightfully been offended and I have taken the post down from my FB page. It was a horrible mistake on my part.”

So the NBA is continued their policy of radio-silence on the atrocities in China and now they are defending Kamala Harris from a mean picture on the internet. Why do you continue to give them your money?

Did you know about the NBA? If you are interested in supporting small business, be sure to check out the official store of the Crusade Channel, the Founders Tradin Post! Not to mention our amazing collection of DVD’s, Cigars, T-Shirts, bumper stickers and other unique selection of items selected by Mike Church! 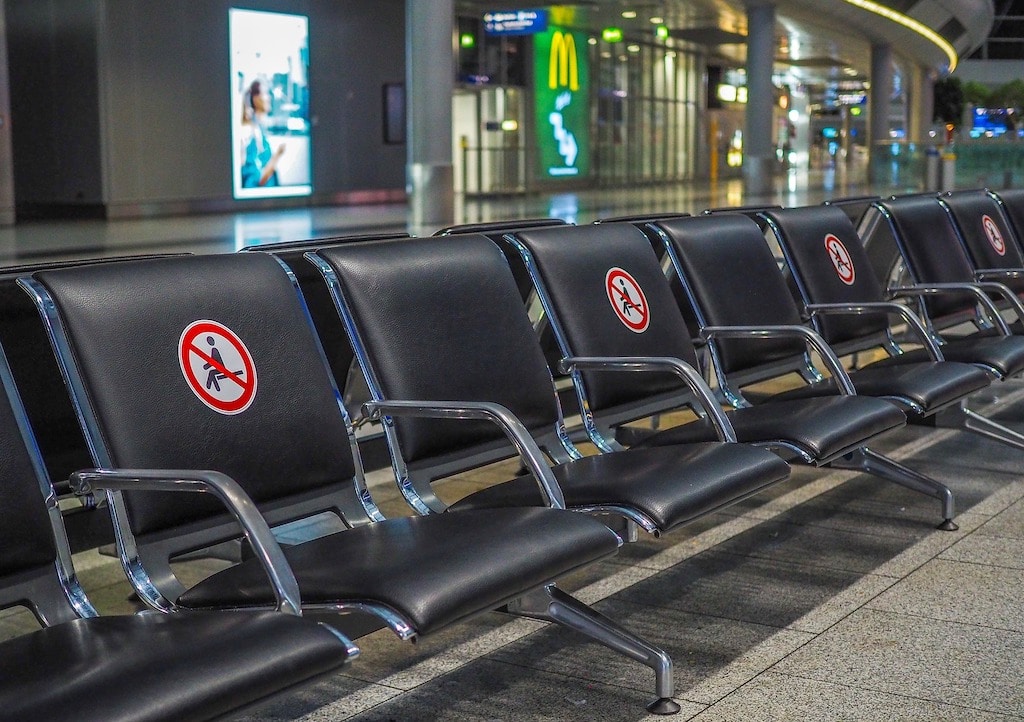 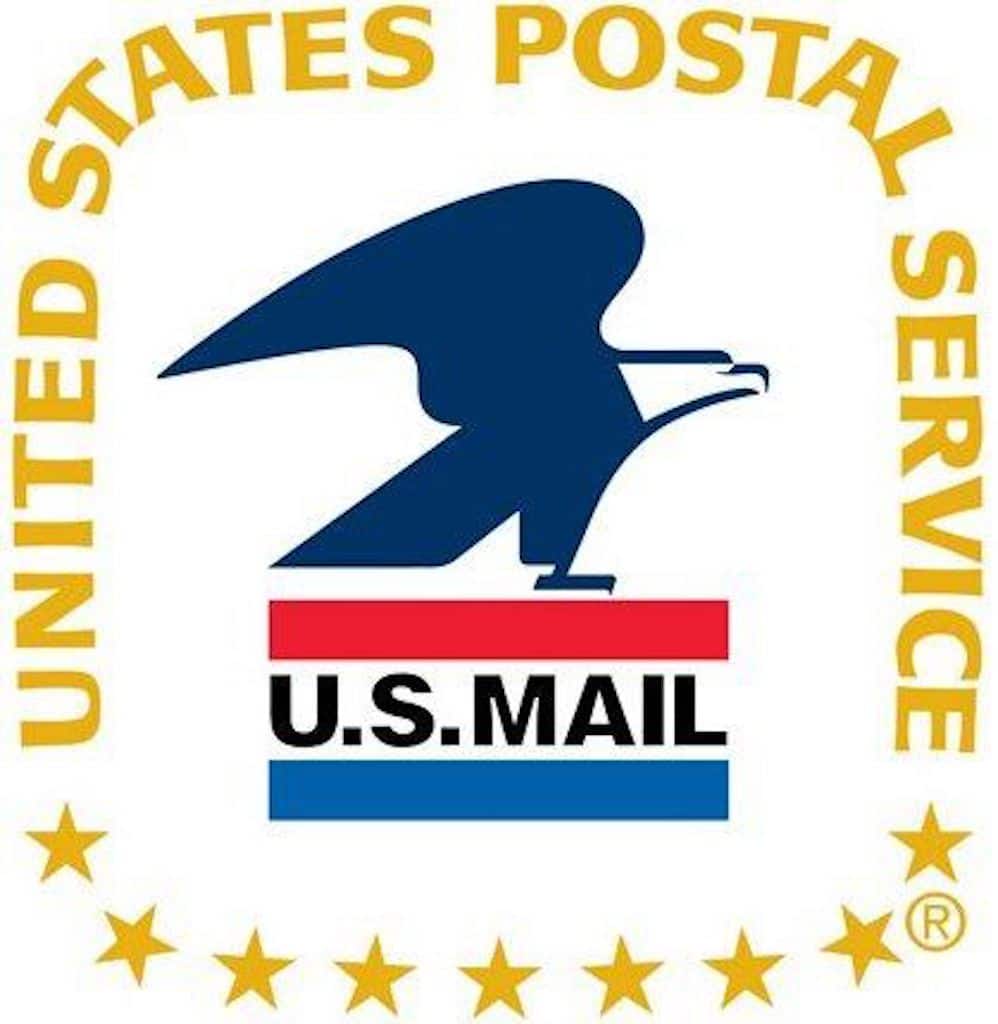