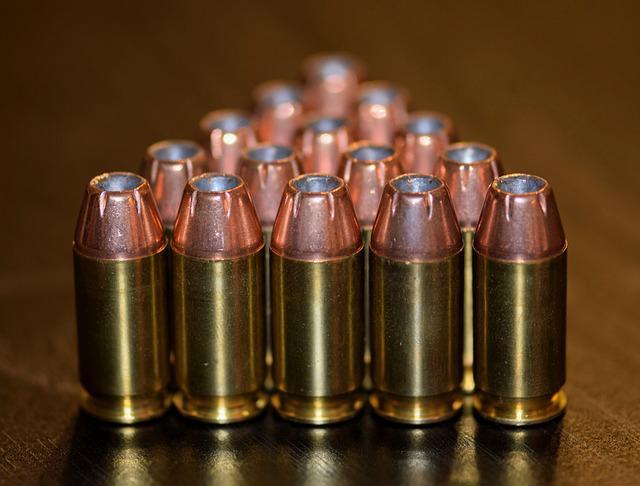 NJ.com reports that Murphy also pushed for a raising the minimum age to purchase a shotgun from 18 to 21 years and to “change how firearm owners in the state are required to store their guns.”

While addressing .50 caliber firearms Murphy said they “can take down helicopters. Ukrainians need them. We don’t need them in New Jersey. Who can seriously argue that these weapons of war belong on our streets?”

Murphy pushed his gun controls from behind the pulpit of a church in Paterson.

EverytownResearch.Org notes that NJ already has universal background checks “for handgun purchases at point of sale and/or for permit to purchase,” a red flag law, gun storage requirements, an “assault weapons” ban, a “high capacity” magazine ban, “ghost gun” regulations, and regulations on the open carry of firearms, among other controls.

Second Amendment Foundation executive director Alan Gottlieb commented on Murphy’s push, saying, “New Jersey may have been the first state to ratify the Bill of Rights, but under Governor Murphy is the last state to recognize it.”

Did you know about Phil Murphy?  If you are interested in supporting small business, be sure to check out the official store of the Crusade Channel, the Founders Tradin Post! Not to mention our amazing collection of DVD’s, Cigars, T-Shirts, bumper stickers and other unique selection of items selected by Mike Church! 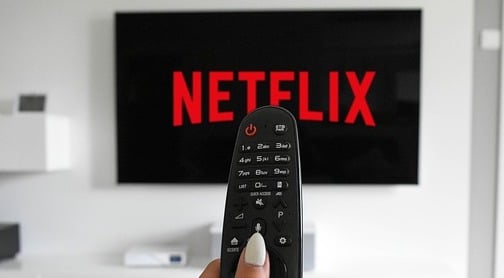 Netflix closes down 35% wiping more than $50 billion off market cap Via CNBC.com: Shares of Netflix closed down more than 35% Wednesday after the streamer reported earnings Tuesday evening that showed it lost subscribers for the first time in more than 10 years. The results and weak outlook led to a wave of downgrades from Wall Street on fears over the company’s long-term growth potential. The drop caused Netflix […]