North Korea appears to be the first country to drop out of the upcoming Tokyo Summer Olympics, citing fears of the coronavirus pandemic.

A website run by the North Korean government’s Sports Ministry state officials decided March 25 not to participate in the games, according to The Associated Press.

However, Japan’s Olympic Committee said Tuesday that North Korea has yet to notified the group that it won’t be participate in the Tokyo Games.

North Korean authorities said in the post they wanted to protect their athletes from the “world public health crisis caused by COVID-19.”

The Tokyo Olympic gamers were originally supposed to take place in the summer of 2020, but the International Olympic Committee postponed the games until  2021 as a result of the pandemic.

South Korea’s Unification Ministry expressed regret over the decision, saying it had hoped the competition would bring the two countries closer together, amid current declining relations between the communist country and the West.

Did you know about Tokyo Olympics? If you are interested in supporting small business, be sure to check out the official store of the Crusade Channel, the Founders Tradin Post! Not to mention our amazing collection of DVD’s, Cigars, T-Shirts, bumper stickers and other unique selection of items selected by Mike Church! 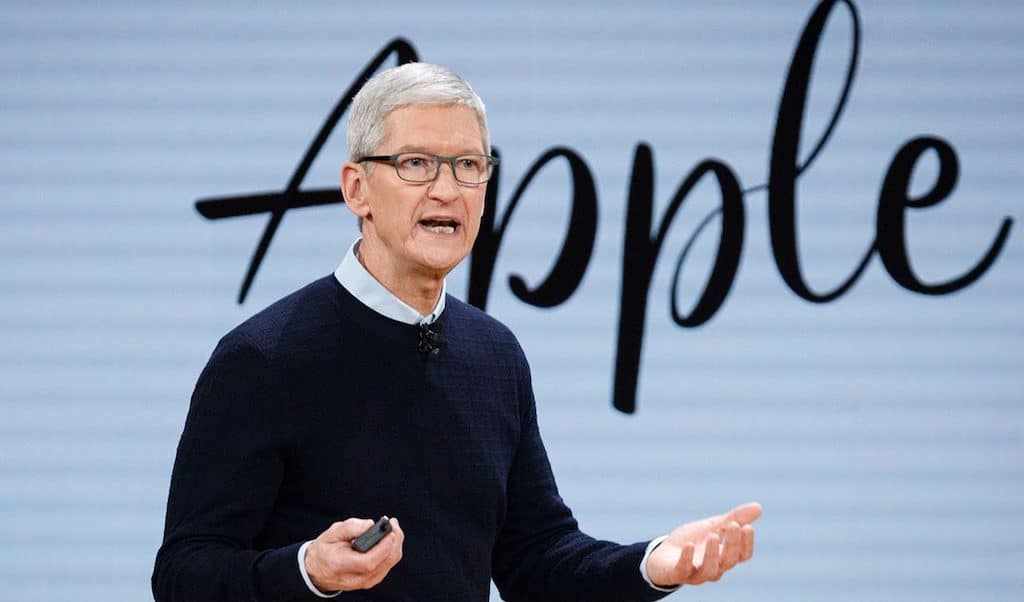 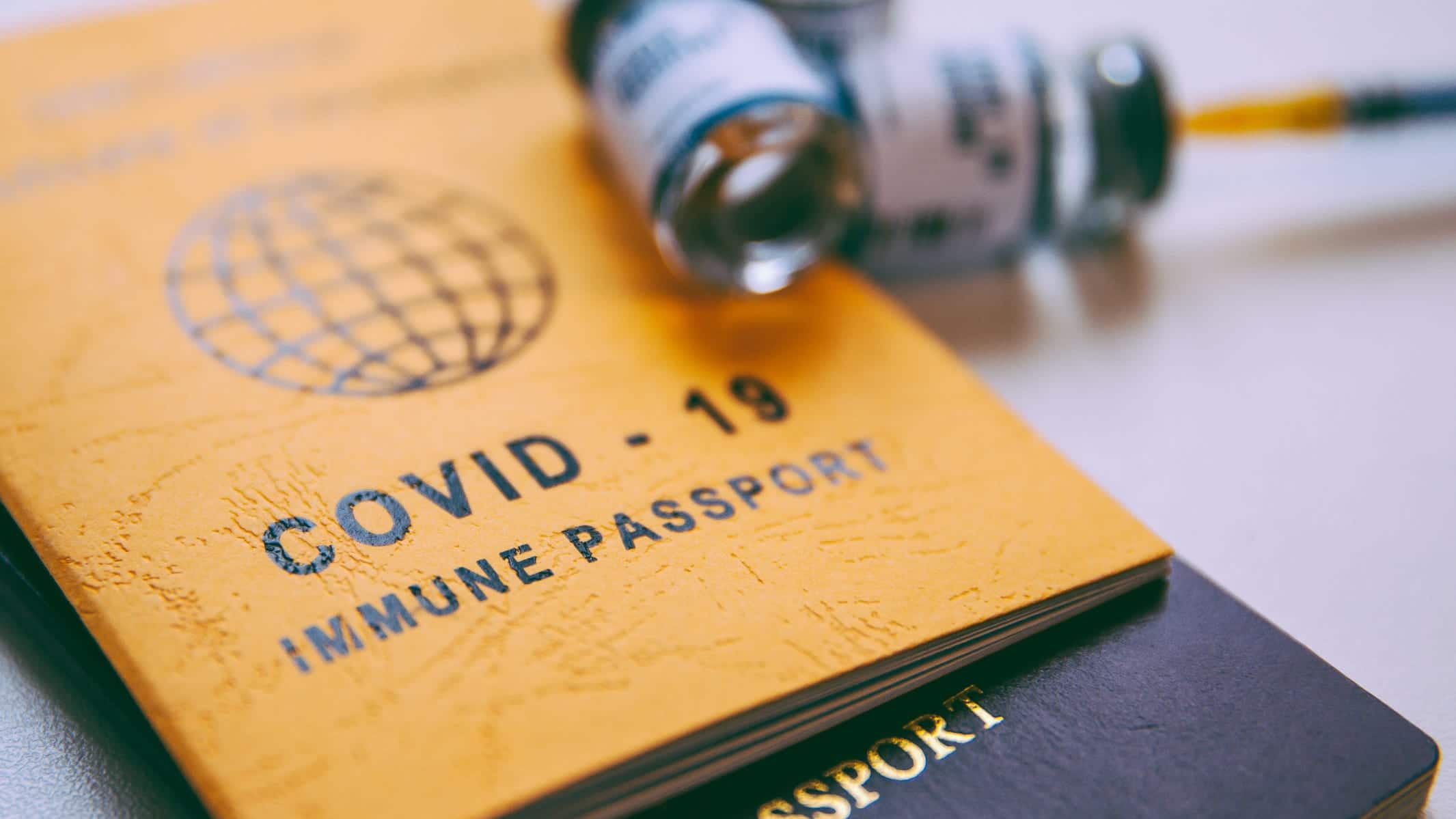