New York City’s public schools will begin to reopen for in-person learning on Dec. 7, starting with elementary schools for students whose parents agree to a weekly testing regimen for the novel coronavirus, Mayor Bill de Blasio announced on Sunday.

The schools, which make up the country’s largest school system, were closed less than two weeks ago after the citywide rate of coronavirus tests coming back positive exceeded a 3% benchmark agreed to by the mayor and the teachers’ union.

“It’s a new approach because we have so much proof now of how safe schools can be,” de Blasio told reporters, saying the 3% benchmark was being scrapped and pointing to research that shows young children appear to be less vulnerable to COVID-19. On Sunday, the city’s seven-day rolling average of positive tests was 3.9%, de Blasio said.

Schools Chancellor Richard Carranza, who joined the mayor at a news conference, said with the new measures he believed the city could “safely and successfully keep our schools open for the duration of this pandemic.”

Michael Mulgrew, the president of the United Federation of Teachers, said in a statement that the labor union was supportive of the mayor’s phased reopening so long as “stringent testing was in place.”

New York City, which teaches more than 1.1 million students in its public schools, was one of the few jurisdictions in the United States to attempt to reopen schools in the autumn as the country continues to struggle with the world’s deadliest outbreak of the coronavirus, and its efforts are being widely watched. But it closed classrooms back down in mid-November, less than eight weeks after they had begun to offer in-class lessons.

Some New Yorkers were frustrated to see schools close down again while gyms were allowed to operate and restaurants could offer indoor dining in most areas under rules enforced by New York Governor Andrew Cuomo, who has publicly feuded with de Blasio over how best to tamp down the virus’ spread.

“I think that’s the right direction,” Cuomo said of the mayor’s announcement on a later conference call with reporters. Health experts said schools “should be kept open whenever it’s possible to keep them open safely,” he said.

Pre-kindergarten classes will also reopen Dec. 7 alongside elementary schools. Schools that serve children with special educational needs, known as District 75 schools, will reopen Dec. 10. De Blasio said middle schools and high schools would reopen at later dates that had not yet been set.

Many families had opted for remote learning even as classrooms reopened in September, but the city also offered “blended” learning, with students attending in-person classes a few days each week if they agreed to monthly coronavirus tests.

Did you know about COVID Passport? If you are interested in supporting small business, be sure to check out the official store of the Crusade Channel, the Founders Tradin Post! Not to mention our amazing collection of DVD’s, Cigars, T-Shirts, bumper stickers and other unique selection of items selected by Mike Church! 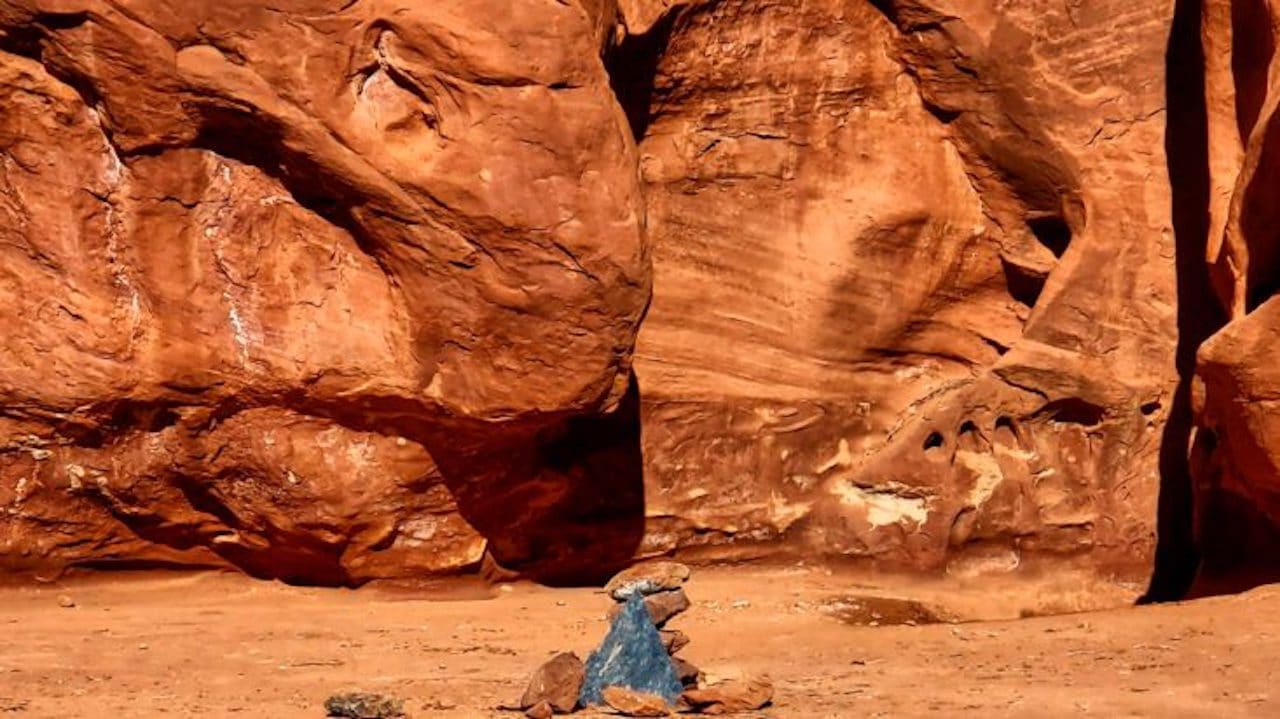 ‘COVID Passport’ To Prove Vaccination In Final Stages Of Development