The Republican official has signed SB 631 into law: “My team is hard at work again, reviewing bills and signing them into law,” a tweet declared. “As of today, Oklahoma is officially a 2nd Amendment Sanctuary State!”

Part of the legislation declares: “Any federal, state, county or municipal act, law, executive order, administrative order, court order, rule, policy or regulation ordering the buy-back, confiscation or surrender of firearms, firearm accessories or ammunition from law-abiding citizens of this state shall be considered an infringement on the rights of citizens to keep and bear arms as guaranteed by the Second Amendment of the Constitution of the United States and Article II, Section 26 of the Constitution of Oklahoma.”

Did you know about sanctuary state? If you are interested in supporting small business, be sure to check out the official store of the Crusade Channel, the Founders Tradin Post! Not to mention our amazing collection of DVD’s, Cigars, T-Shirts, bumper stickers and other unique selection of items selected by Mike Church!

Tagged as 2a sanctuary state 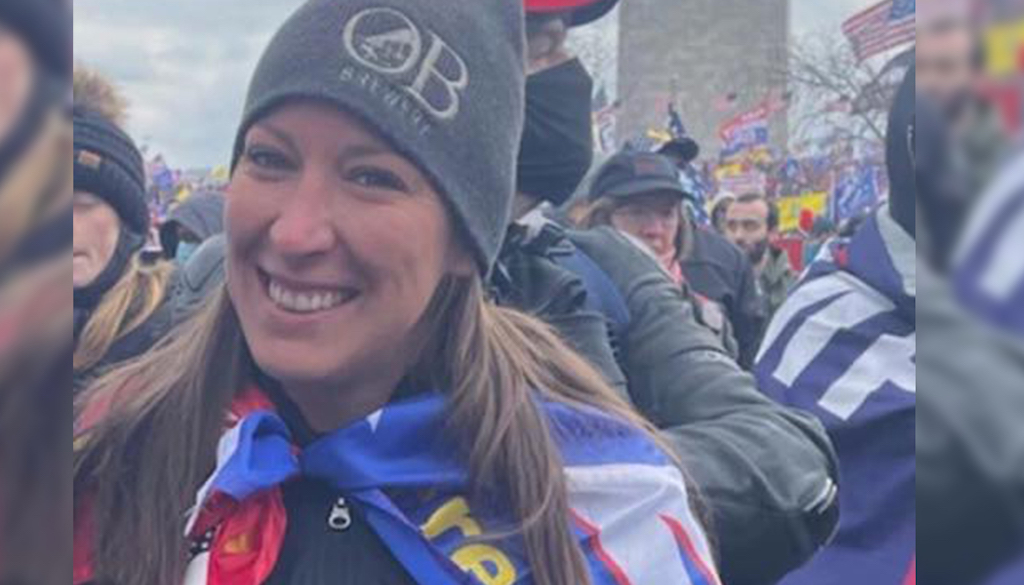