CBP Air and Marine Operations agents assisted in the interdiction and seizure of more than one ton of cocaine from a semi-submersible vessel near Puerto Rico. The seizure led to the arrest and indictment of three people for a variety of drug trafficking and maritime law violations.

AMO agents assisted the U.S. Coast Guard in interdicting a semi-submersible vessel sailing toward Puerto Rico on April 8, according to information obtained from U.S. Customs and Border Protection officials. A search of the vessel led to the discovery of more than 5,500 pounds of cocaine.

The Coast Guard arrested three people from the vessel and confiscated the semi-submersible boat. Officials placed the value of the 1.25 tons of cocaine at approximately $75 million.

A federal grand jury in Puerto Rico returned a four-count indictment against the three individuals arrested during the alleged smuggling attempt. The indictment includes charges against defendants Arturo González-Quiñones, Freiman Yepes-Ospina, and José Álvaro Córdoba-Rentería for conspiracy to possess with intent to distribute cocaine, conspiracy to operate and embark in a semi-submersible vessel without nationality, and to navigate thereon into and through waters beyond the outer limit of any country’s territorial sea, with the intent to evade detection, in violation of the Drug Trafficking Vessel Interdiction Act (DTVIA), officials reported.

If convicted, each defendant faces sentences from 10 years to life in prison for the drug trafficking charges and up to 15 years for the DTVIA-related charges.

Did you know about Cocaine? If you are interested in supporting small business, be sure to check out the official store of the Crusade Channel, the Founders Tradin Post! Not to mention our amazing collection of DVD’s, Cigars, T-Shirts, bumper stickers and other unique selection of items selected by Mike Church! 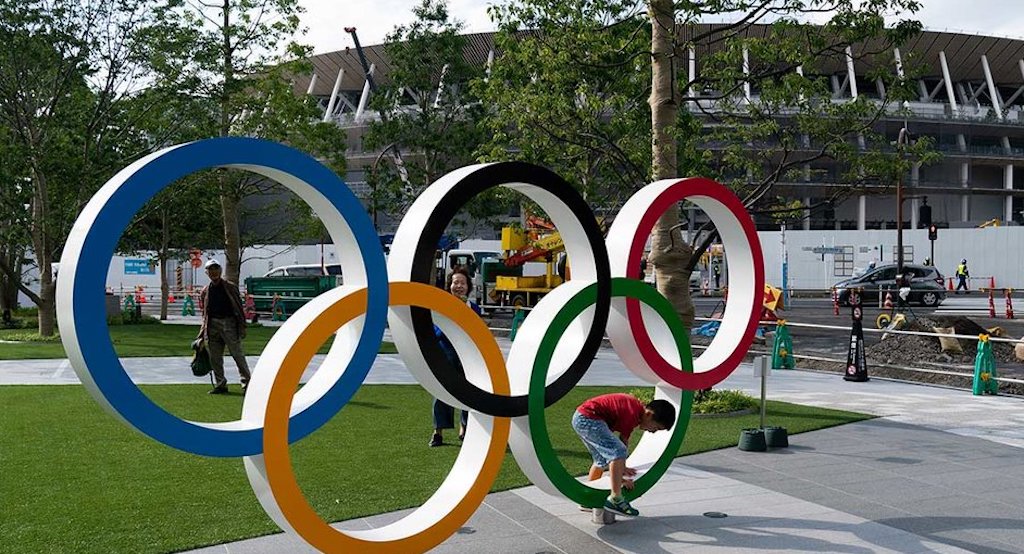 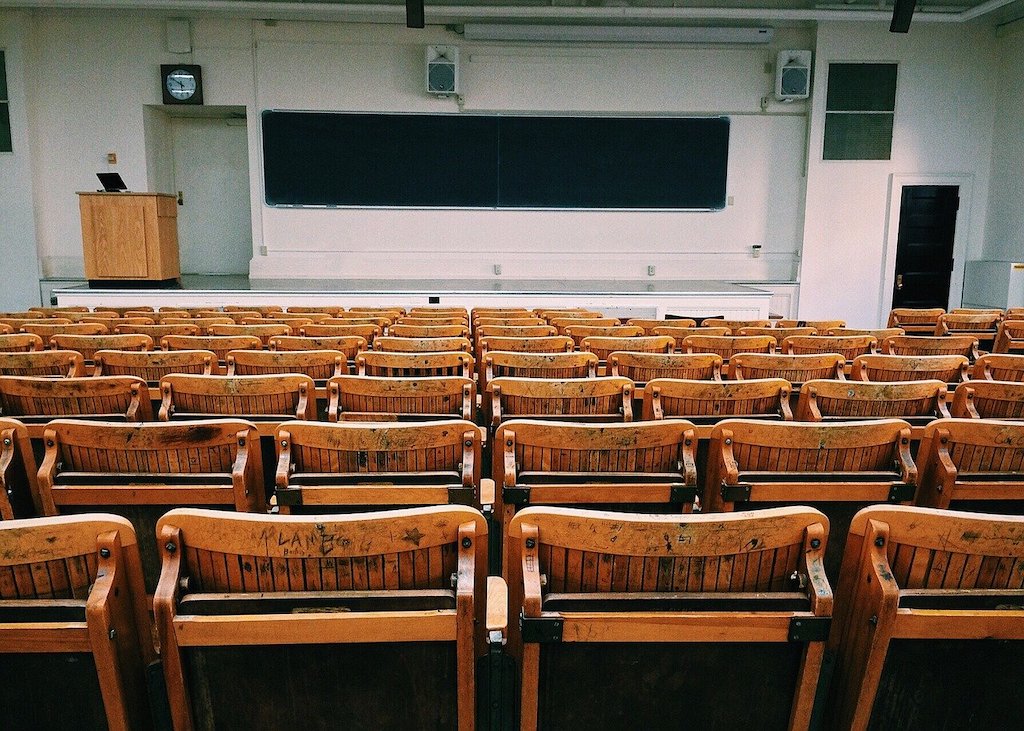