Republicans in the Pennsylvania General Assembly formally introduced a joint resolution Monday declaring the general elections results in dispute and reserving the power to designate presidential electors for the Electoral College.

The introduction was the latest step in a process begun last week by state Sen. Doug Mastriano to reclaim the authority granted in the U.S. Constitution to appoint the electors to the Electoral College.

The six-page resolution outlined the reasons for contesting the results, specifically accusing the officials in the executive branch of changing election law by allowing for absentee ballots that arrived after 8 p.m. on Election Day to be counted and the “partisan majority” on the Pennsylvania Supreme Court of allowing it.

It also said mail-in ballots were allowed to be corrected in heavily Democrat counties and were permitted to be counted without signature verification.

“A number of compromises of Pennsylvania’s election laws took place during the 2020 General Election,” the General Assembly said in a statement quoted by The Epoch Times. “The documented irregularities and improprieties associated with mail-in balloting, pre-canvassing, and canvassing have undermined our elector process and, as a result, we cannot accept certification of the results in statewide races.”

Despite numerous lawsuits and challenges, Secretary of the Commonwealth Kathy Boockvar formally certified Pennsylvania’s results last week declaring Joe Biden the winner of the state’s election for president by more than 80,000 votes.

The resolution calls on Boockvar and Gov. Tom Wolf, both Democrats, to withdraw or vacate its certification of election results and declares “the General Assembly takes back and reserves the power to designate presidential electors for the Commonwealth of Pennsylvania for the December 2020 meeting of the Electoral College.”

It also called on the U.S. Congress to recognize and count only electors’ votes as certified by the Pennsylvania House and Senate.

Republicans control both houses of the Pennsylvania legislature, known as the General Assembly.

GOP members outnumber Democrats in the Pennsylvania House 113-90 and 28-21 in the Senate, with one independent who caucuses with the Republicans.

Article 2, Section 1, Clause 2 of the U.S. Constitution says, ”Each State shall appoint, in such Manner as the Legislature thereof may direct, a Number of Electors, equal to the whole Number of Senators and Representatives to which the State may be entitled in the Congress.”

Did you know about Pennsylvania GOP? If you are interested in supporting small business, be sure to check out the official store of the Crusade Channel, the Founders Tradin Post! Not to mention our amazing collection of DVD’s, Cigars, T-Shirts, bumper stickers and other unique selection of items selected by Mike Church! 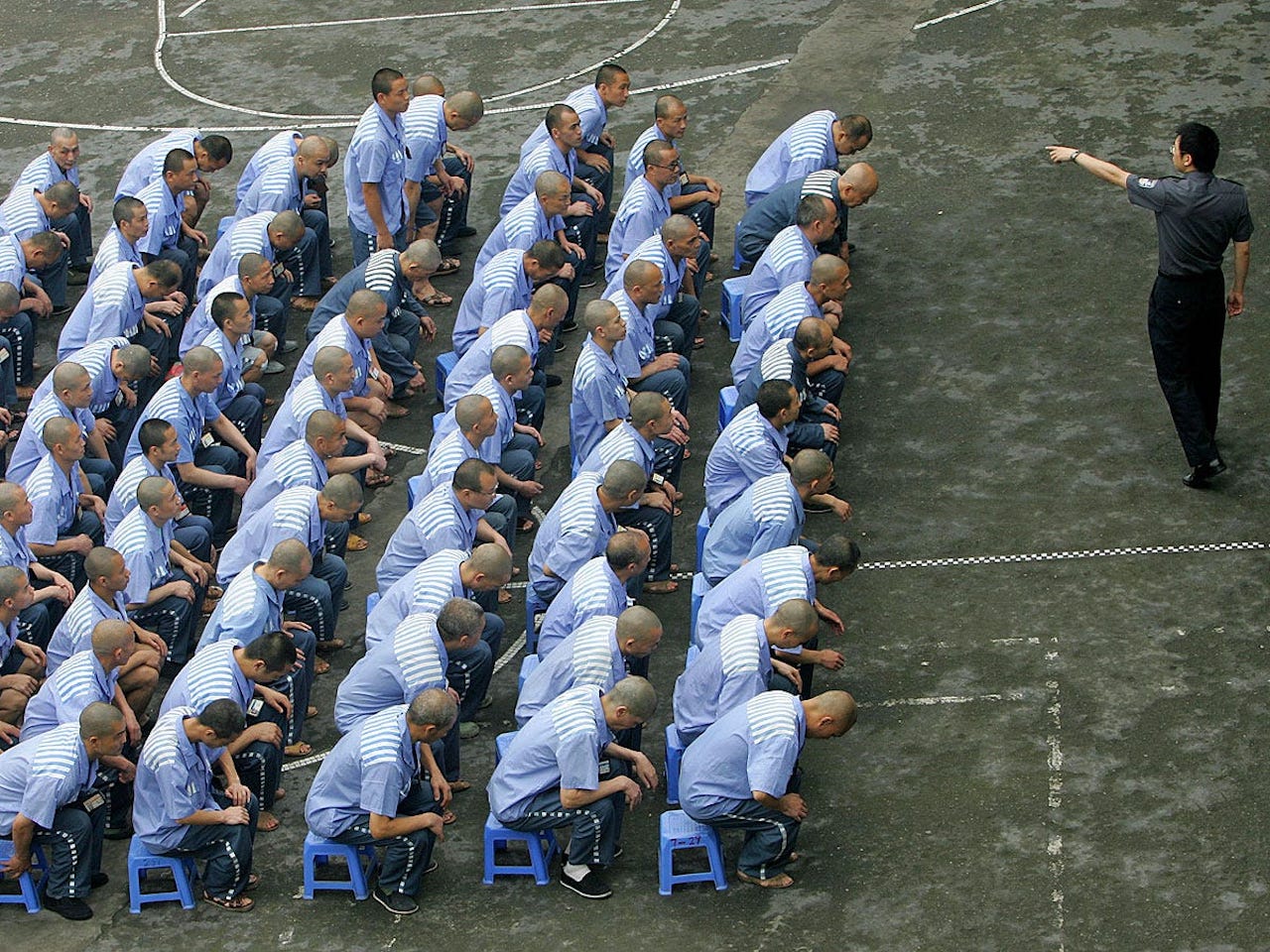 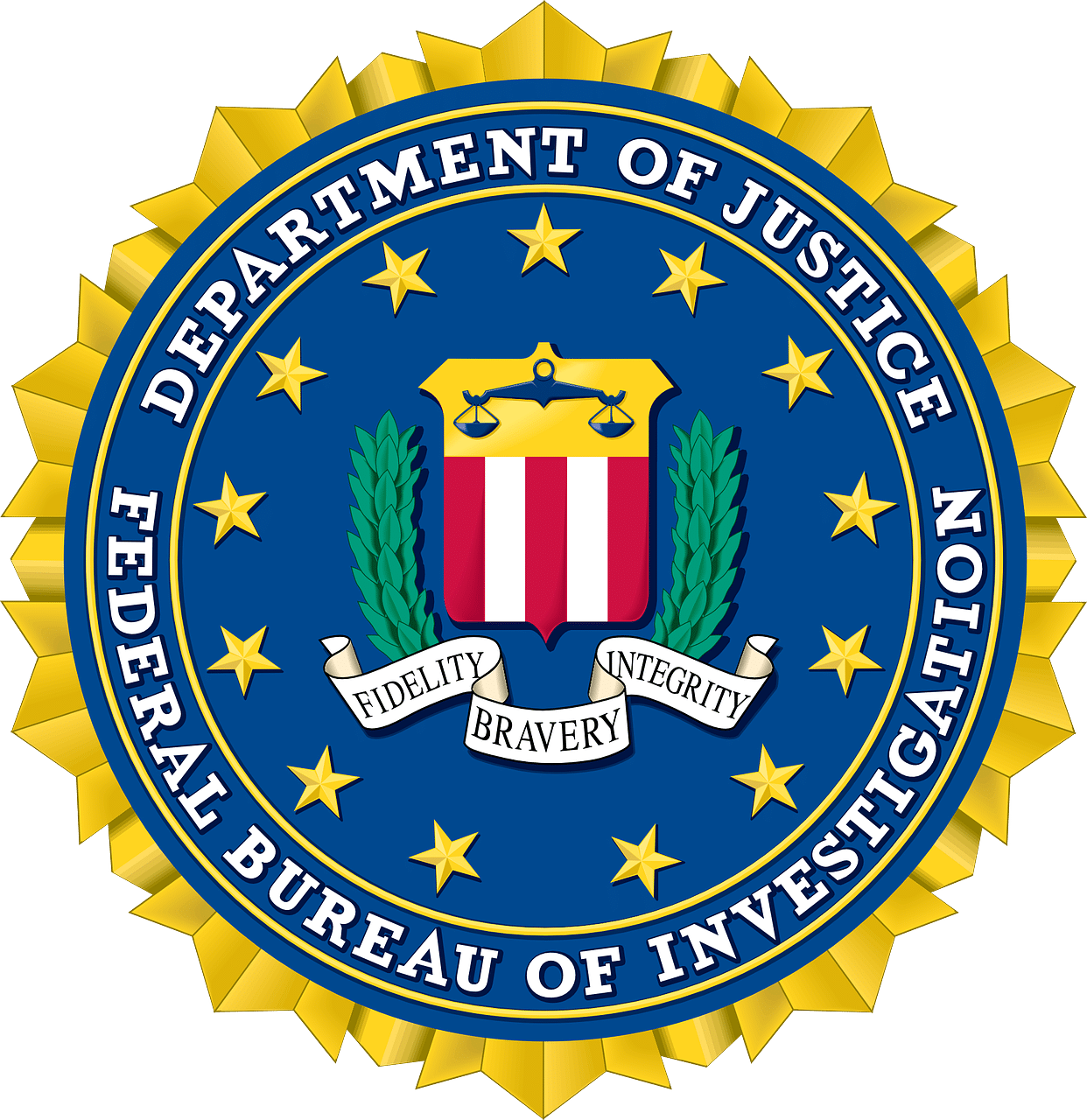