The survey presented respondents with the following: “According to a leaked draft of a majority opinion, the U.S. Supreme Court is prepared to overturn the 1973 Roe v. Wadedecision that legalized abortion in the United States. Would you approve or disapprove of a Supreme Court ruling overturning Roe v. Wade?”

Likely voters were also asked if they agreed with the statement that the 1973 decision was “egregiously wrong from the start. Its reasoning was exceptionally weak, and the decision has had damaging consequences”? On that, 47 percent agree, while 46 percent disagree.

Eighty-five percent (85%) of Democrats, 38% of Republicans and 55% of unaffiliated voters agree with Biden’s statement that ““a woman’s right to choose is fundamental.”

Fifty-two percent (52%) of men and 45% of women would approve of a Supreme Court decision overturning Roe v. Wade.

It follows Monday night’s leak of a draft Supreme Court opinion overruling Roe v. Wade. The opinion, reportedly penned by Justice Samuel Alito, states that the 1973 decision “must be overruled.”

The Constitution makes no reference to abortion, and no such right is implicitly protected by any constitutional provision, including the one on which the defenders of Roe and Casey now chiefly rely—the Due Process Clause of the Fourteenth Amendment. That provision has been held to guarantee some rights that are not mentioned in the Constitution, but any such right must be “deeply rooted in this Nation’s history and tradition,” and “implicit in the concept of ordered liberty.”

The opinion concludes that the Constitution, as originally understood, did not include a right to abortion.

Chief Justice John Roberts this week ordered an investigation into the gross violation of the Court’s rules, noting that it was “intended to undermine the integrity of our operations.”  However, he said, it “will not succeed” and assured that “the work of the Court will not be affected in any way.”

Meanwhile, congressional Democrats are scrambling to abolish the filibuster in order to codify Roe into law.

Did you know about Roe V Wade?  If you are interested in supporting small business, be sure to check out the official store of the Crusade Channel, the Founders Tradin Post! Not to mention our amazing collection of DVD’s, Cigars, T-Shirts, bumper stickers and other unique selection of items selected by Mike Church! 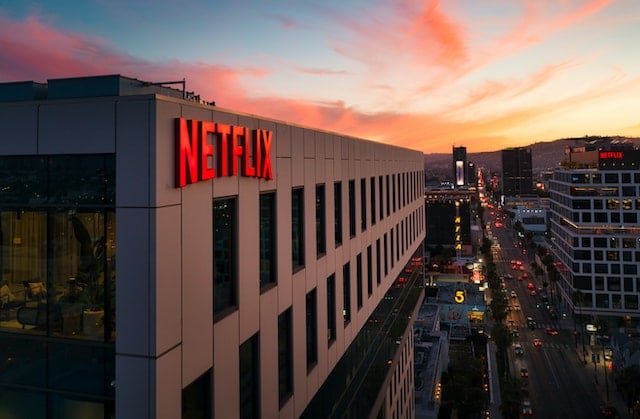