The road to the 2020 college football season has been murky ever since the beginning of the coronavirus pandemic in March and it appears that road may not lead anywhere, at least this year.

Sports Illustrated’s Ross Dellenger reported that sources tell him that the Big Ten is moving toward not playing out the 2020 college football season while in talks with over Power 5 conferences on a “uniform decision.”

“It’s gotten to a critical stage,” one told SI according to Pat Forde. “I think all of us will be meeting with our boards in the coming days. We have work to do that is no fun.”

Per ESPN, Power 5 commissioners held an emergency meeting on Sunday due to growing concern that football and other fall sports will not be played due to the COVID-19 virus.

The network reports that the Big Ten, who was the first conference to move to an all-conference football schedule, is ready to pull the plug on the 2020 season and move it to the spring. However, they are talking with the other Power 5 commissioners before announcing their decision unlike when they announced the all-conference schedule which was seen as a rushed decision by conferences such as the SEC.

Multiple sources told ESPN that a postponement or cancellation seems “inevitable,” with speculation that the Big Ten or Pac-12 may be the first to announce.

“Nobody wanted to be the first to do it,” a Power 5 coach told ESPN, “and now nobody will want to be the last.”

“It feels like no one wants to, but it’s reaching the point where someone is going to have to,” another Power 5 administrator added.

A few weeks after the Pac-12 followed the Big Ten in announcing an all-conference schedule, the conference unveiled a new, ten-game, conference only schedule for each team that will begin on September 26.

However, shortly after, hundreds of players including Oregon safety Jevon Holland and Oregon State cornerback Jaydon Grant released an open letter to their conference via the Player’s Tribune titled “#WeAreUnited.”

Inside, they made demands including the ability to receive payments, safety during the coronavirus pandemic, and greater racial justice policies. If the conference decides to not comply, then they threatened to sit out the 2020 college football season.

Twelve of the players later had a call with Pac-12 commissioner Larry Scott and other conference officials that at first was reported as “productive” before several players went on the record saying that Scott was “condescending and dismissive of them.”

Trevor Lawrence of Clemson is leading the charge against this insanity

People are at just as much, if not more risk, if we don’t play. Players will all be sent home to their own communities where social distancing is highly unlikely and medical care and expenses will be placed on the families if they were to contract covid19 (1)

Did you hear about Power 5 Conferences? If you are interested in supporting small business, be sure to check out the official store of the Crusade Channel, the Founders Tradin Post! Not to mention our amazing collection of DVD’s, Cigars, T-Shirts, bumper stickers and other unique selection of items selected by Mike Church! 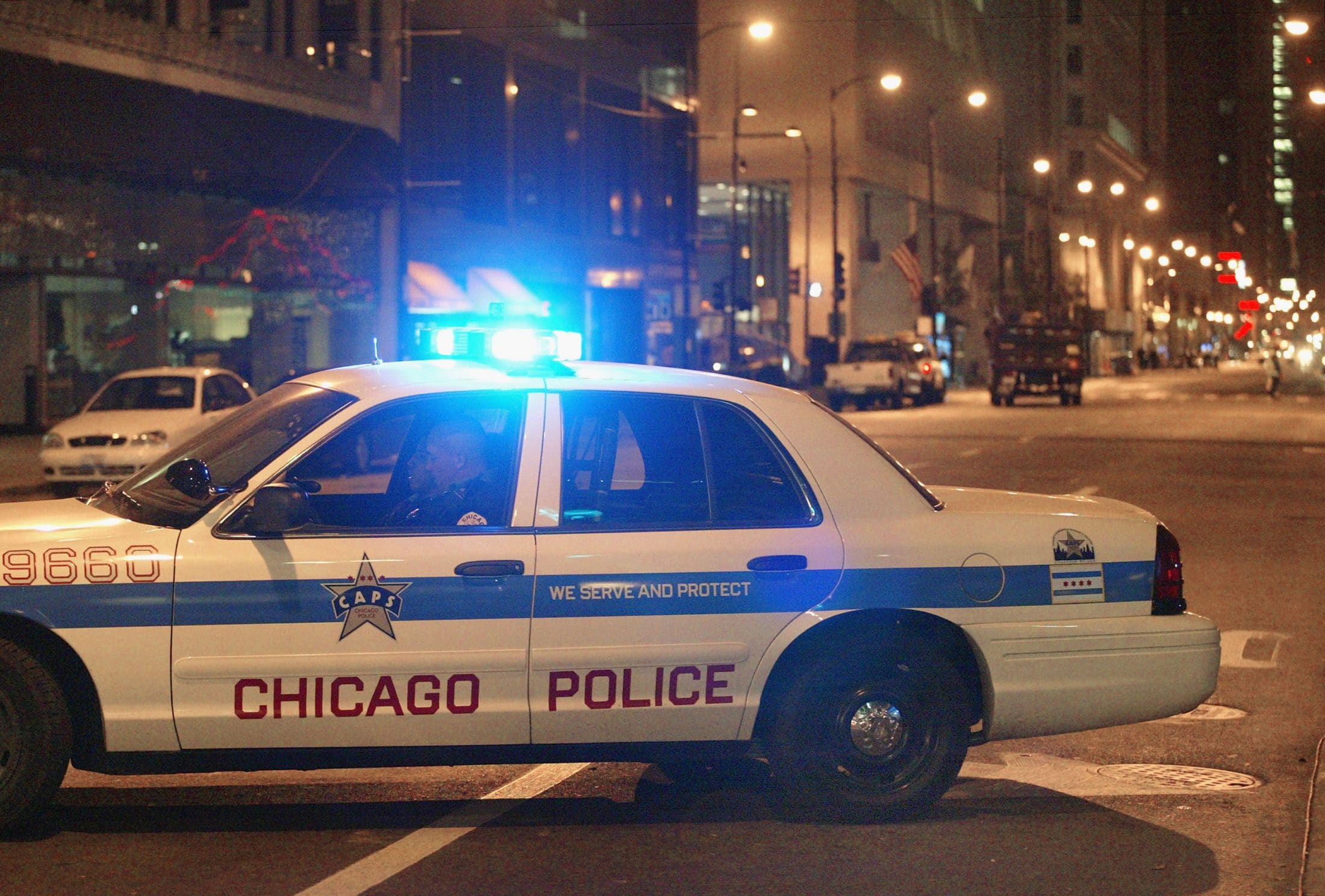 Trump Inquiries About Putting Himself On Mt. Rushmore 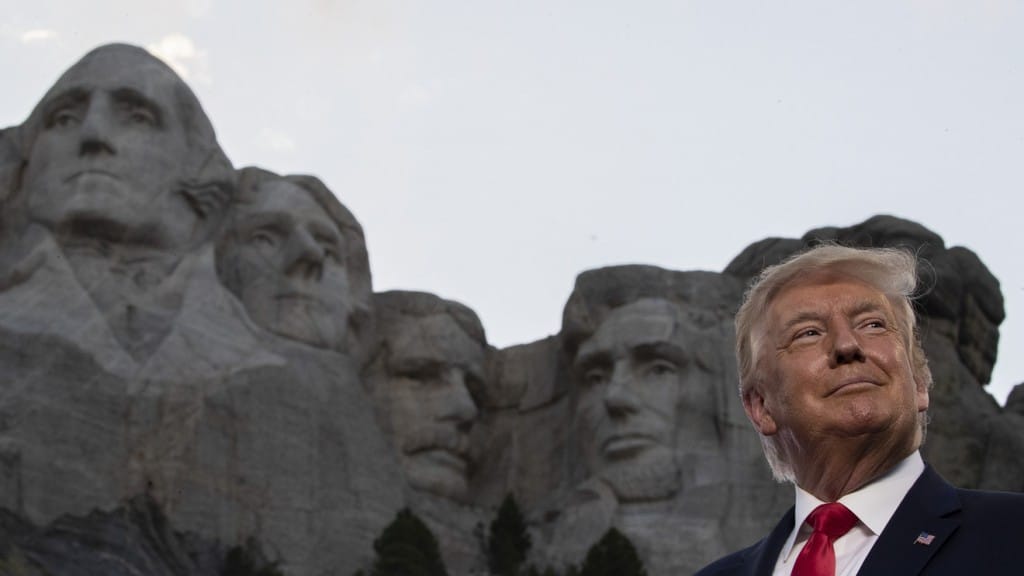