If DeWine can test positive and then negative inside of a few hours, how many thousands of tests are false?
I say, ALL OF THEM. And let us be honest, this is supposed to be a virus so deadly, you have to get tested to even know you have it. Even DeWine admits this, with all his talk about asymptomatic spread. What if the reason all these people test positive and have no symptoms, is because they are not really positive?
This is why I have been saying for months, DO NOT GET TESTED! It is meaningless and now you know it. And the government and media are using it to inflate the numbers and inflate the fear.
We are to believe that DeWine was tested by the Presidential screening force and was found positive, but just hours later, he tests again with his own people and tests negative.
Do they all really think we are this intellectually stupid? We must apply logic. We are to accept the premise that the people testing for the President have been using inaccurate tests and labs.
OR
We are to accept the premise that the people testing for DeWine are using inaccurate tests and labs. What if we go with what appears to be truth? All testing is likely falsely reported and dubious, and this has been proven in the span of hours by Dictator DeWine himself.
Our entire way of life has been turned on its head. Jobs have been lost, businesses shut down, and people fined by health orders never passed by your duly-elected representatives. People cannot make their house payments, schools are closed, people’s mental health is failing, police are being assaulted and defunded, and we are denied access to health care. And worst of all, churches are closed.
But do not forget, Fauci says wear goggles and hook up with a stranger and let us ban a drug that has been used for almost 40 years and ban doctors who speak out in favor of using it.
I do not question that there is a virus, I question the exploitation the government and media are using to spread fear and control the populous. Why do you believe the Dictator of Disinformation DeWine?
People better stand and fight for their freedom. This is madness and the intellectual laziness being shown is beyond alarming. Remember when they said, “we just need 15 days to stop the spread”? Here we are more than 180 days in
We are losing our way of life and our republic, but go ahead and strap on your face diaper. That is a real sign of toughness and rugged American Individualism.

Did you hear about Nino Vitale? If you are interested in supporting small business, be sure to check out the official store of the Crusade Channel, the Founders Tradin Post! Not to mention our amazing collection of DVD’s, Cigars, T-Shirts, bumper stickers and other unique selection of items selected by Mike Church! 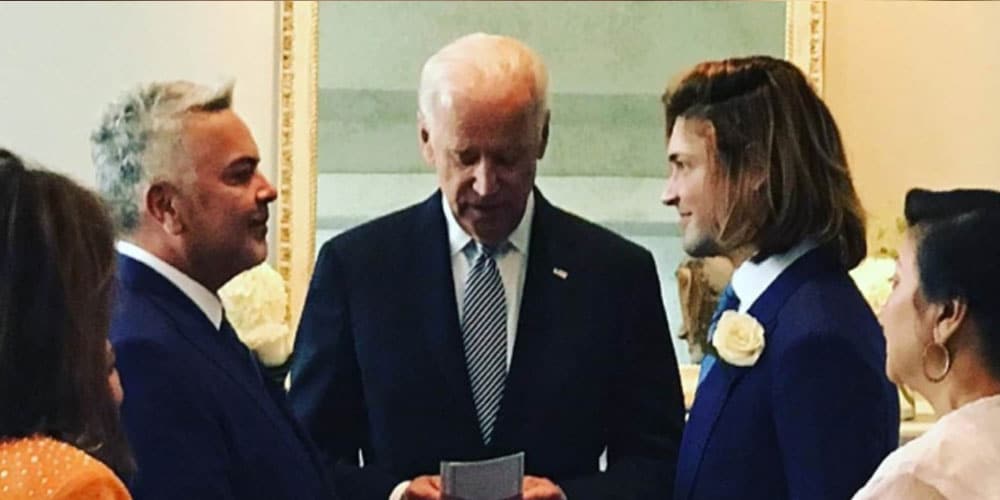