Ye, the rapper and fashion mogul formerly known as Kanye West, will reportedly travel to Moscow later this year to meet with President Vladimir Putin and lay the groundwork to expand his business ventures into Russia, which the billionaire rapper is planning to make his “second home.”

Travel plans are currently in the works for the spring or summer, a confidant and strategic advisor named Ameer Sudan told Billboard. Russia is going to be “a second home” for Ye, Sudan told the publication. “He will be spending a lot of time out there.”

The trip reportedly involves Russian billionaire real estate developer Aras Agalarov, who is sometimes referred to as the “Trump of Russia.” Agalarov previously worked with Donald Trump before he became president to bring the 2013 Miss Universe pageant to Moscow.

Kanye West, who was among President Trump’s biggest celebrity supporters, is planning to lead performances of his music group Sunday Service while in Russia. He also plans to collaborate musically with Agalarov’s son, Emin, in effort to raise Emin’s profile in the U.S., according to Billboard.

West’s personal and label reps declined to comment to the publication.

“Kanye knows what’s going on more than the average human being, he’s well aware of things. And it’s nothing against the United States or to cause conflicts, but Ye is Ye — he can’t be controlled,” Sudan told Billboard.

“This is Ye, Ye is going to get there regardless. What are they going to say?”

Did you know about Kanye West?  If you are interested in supporting small business, be sure to check out the official store of the Crusade Channel, the Founders Tradin Post! Not to mention our amazing collection of DVD’s, Cigars, T-Shirts, bumper stickers and other unique selection of items selected by Mike Church! 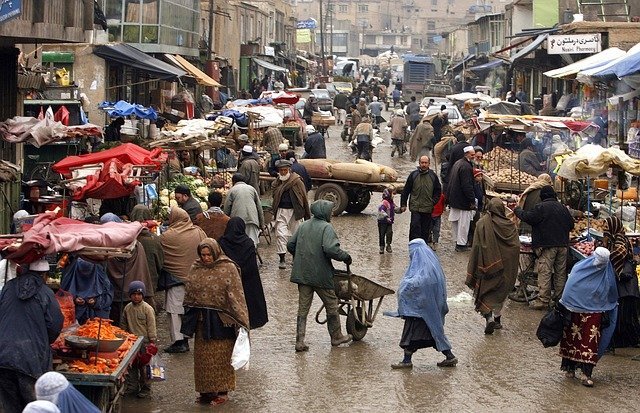