Netflix is reportedly preparing for another bloodbath in the form of a new round of layoffs this week — the latest austerity measure as the far-left-wing streamer’s stock continues to languish at depressed levels.

Pink slips are expected to go out by Friday and could impact a similar number of people who were laid off last month when Netflix axed 150 employees and dozens of contractors and part-timers, according to a report from Variety.

That round of layoffs wiped out 2 percent of Netflix’s global workforce, which stands at about 11,000 staffers.

The once-invincible Netflix is now cutting spending in response to a disastrous subscriber forecast predicting that the streamer could lose a stunning 2 million customers in the months ahead.  As a result, Netflix shares have plummeted in recent weeks, causing the company to lose close to 70 percent of its market capitalization so far this year.

As part of its cost-cutting, Netflix has axed a number of woke series, including a planned animated adaptation of Ibram X. Kendi’s Anti-Racist Baby. But the woke streamer is still doing business with former President Barack Obama and Michelle Obama, who have a production deal with the company.

Did you know about Netflix?  If you are interested in supporting small business, be sure to check out the official store of the Crusade Channel, the Founders Tradin Post! Not to mention our amazing collection of DVD’s, Cigars, T-Shirts, bumper stickers and other unique selection of items selected by Mike Church! 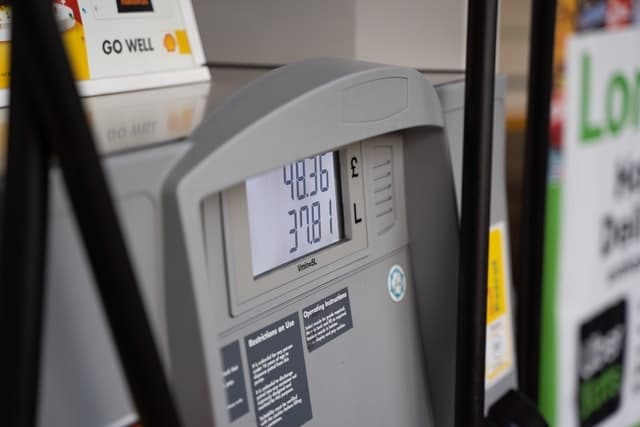