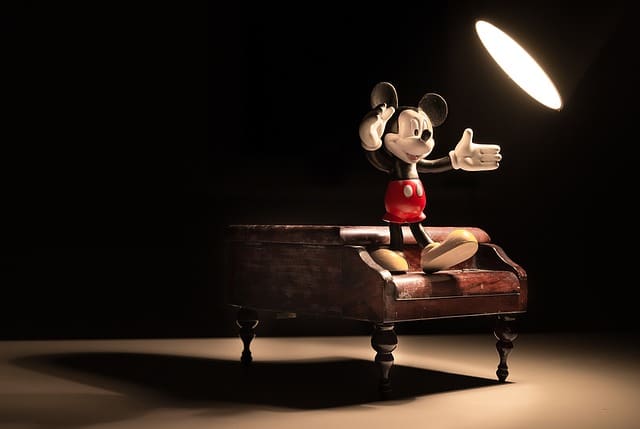 The legislation DeSantis signed would eliminate the Reedy Creek Improvement District, which has existed for 55 years as a vehicle for Disney to govern itself within the state. Florida established Disney’s special tax district in 1967 after Walt Disney asked the Florida Legislature for more control over the development of Walt Disney World.

Disney has paid taxes and fees to the Reedy Creek district since its creation, and in exchange, the district provides governmental services for Disney World, including emergency medial services, road maintenance, electric power, and other public safety services.

The Reedy Creek district, along with several other similarly situated special tax districts, will be dissolved effective June 1, 2023. However, the law allows the districts to be reestablished in the future, which could happen after further negotiation.

After Florida passed the Parental Rights in Education Law, which prohibits certain grade school teachers from talking about sexuality in the classroom, Chapek said Disney’s goal “is for this law to be repealed by the legislature or struck down in the courts.”

DeSantis called Disney for being a California-based corporation that is butting its head into Florida politics at the bill’s signing.

“You’re a corporation based in Burbank, California, and you’re gonna marshal your economic might to attack the parents of my state. We view that as a provocation, and we’re going to fight back against that,” said DeSantis.

“You know, you did have the issue with our Parents Rights and Education bill…for whatever reason, Disney got on that bandwagon, they demagogued it, they lied about it,” DeSantis added.

DeSantis’ signature on the bill comes after the Florida legislature moved quickly on the measure to repeal Disney’s special tax status. The Florida state House voted 70-38 in favor of the bill after the state Senate voted 23-16 to approve the measure.

Once the dissolution is finalized in 2023, Florida’s Orange and Osceola counties would absorb Reedy Creek’s debt, which is reportedly around $1 billion.

“The moment that it dissolves, that money’s gone. Just gone. And instead, what happens is all the debts and obligations of Reedy Creek get transferred over to Orange County government,” said Scott Randolph, Orange County tax collector.

Did you know about Disney’s Special Tax?  If you are interested in supporting small business, be sure to check out the official store of the Crusade Channel, the Founders Tradin Post! Not to mention our amazing collection of DVD’s, Cigars, T-Shirts, bumper stickers and other unique selection of items selected by Mike Church! 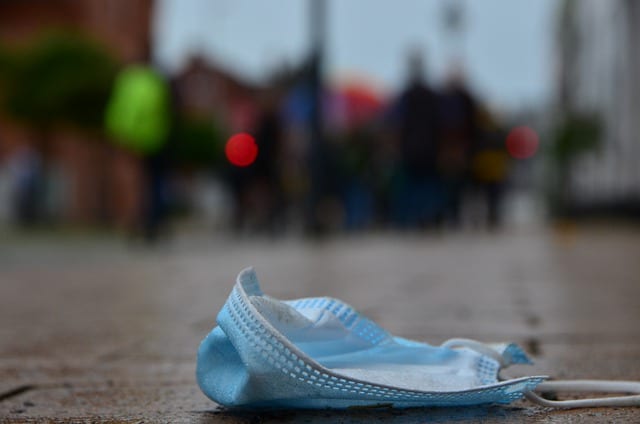 Philadelphia to end mask mandate, days after reinstating it

Philadelphia to end mask mandate, days after reinstating it Via AP News: Philadelphia is ending its indoor mask mandate, city health officials said Thursday night, abruptly reversing course just days after people in the city had to start wearing masks again amid a sharp increase in infections. The Board of Health voted Thursday to rescind the mandate, according to the Philadelphia health department, which released a statement that cited “decreasing […]