Southern Men Do We Stand With Alyssa Milano & Planned Parenthood or God’s Babies?

Southern Men Do We Stand With Alyssa Milano & Planned Parenthood or God’s Babies?

I have been warning the last 7 months that this was going to happen to The South’s courageous efforts to finally end abortion:

ATLANTA — A federal judge on Tuesday temporarily blocked Georgia’s restrictive new abortion law from taking effect, following the lead of other judges who have blocked similar measures in other states.

The law signed in May by Republican Gov. Brian Kemp bans abortions once a fetal heartbeat is detected, which can happen as early as six weeks into a pregnancy, before many women realize they’re expecting. It allows for limited exceptions.

It had been scheduled to become enforceable on Jan. 1.

Lawyers with the American Civil Liberties Union, Planned Parenthood and the Center for Reproductive Rights in June filed a constitutional challenge to the law on behalf of Georgia abortion providers and an advocacy group.

U.S. District Judge Steve Jones wrote in an order Tuesday that the current laws governing abortion in the state shall remain in effect for the time being.

Kemp’s office had no immediate comment on the ruling, spokesman Cody Hall said.

“Today is a tremendous victory for the women of Georgia and for the Constitution,” ACLU of Georgia legal director Sean Young said. “Politicians have no business telling women or couples when to start or expand a family. This case has always been about one thing: Letting her decide.”

“Always been”? How far back does that “always” go, sir?

I have been telling you since February that despite all the good intentions and the slander from Milano et al endured, the 7 Southern States of Georgia, Alabama, Mississippi, Louisiana, Tennessee, Kentucky and Ohio would all have our laws “struck down” by Leviathan’s courts; so let me ask the question again: WHAT are we going to do about it? Either we’re pro-life in practice and policy or we just like the sound of it and the waves we get from our car’s bumper stickers.

It’s time for Southern men, and yes, I mean MEN to lead, the ladies will follow, to organize and appeal to our state’s to resist this tyranny at whatever cost.

Do we really believe that the Feds will send OUR National Guard troops to surround PP clinics with razor wire and sandbags and stand as armed sentries for the murderers and their victims safe passage?

We need Priests and other religious to lead the way, from the pulpits and processions made through the streets proclaiming the eternal Kingship and reign of Christ, tax-exempt status be damned.

Failure to act guarantees that tens of thousands will be slaughtered and many of their precious little bodies sold for spare experiment parts and hideous vaccines.

I told you this day was coming. Forty Three years ago when the day came for our parents, they looked the other way and made friends with the sexual revolutionistas inside and outside the Church; they then threw in with the GOP in a largely failed campaign to stop this holocaust by electing Republican judges, that strategy is a colossal failure. The answer, again, is to assert the Eternal Reign of the Kingship of Christ and under His authority resist this tyranny.

“I know not what course other men may take sir, but as for me, give me [True] liberty, or give me death.”

Over the next 40 years 60 million souls are relying on our actions, Men, what say ye?

Corey’s Blog: This must be why Green Day wanted to be woken up by Septembers end – Best Month For Sports is Here!! 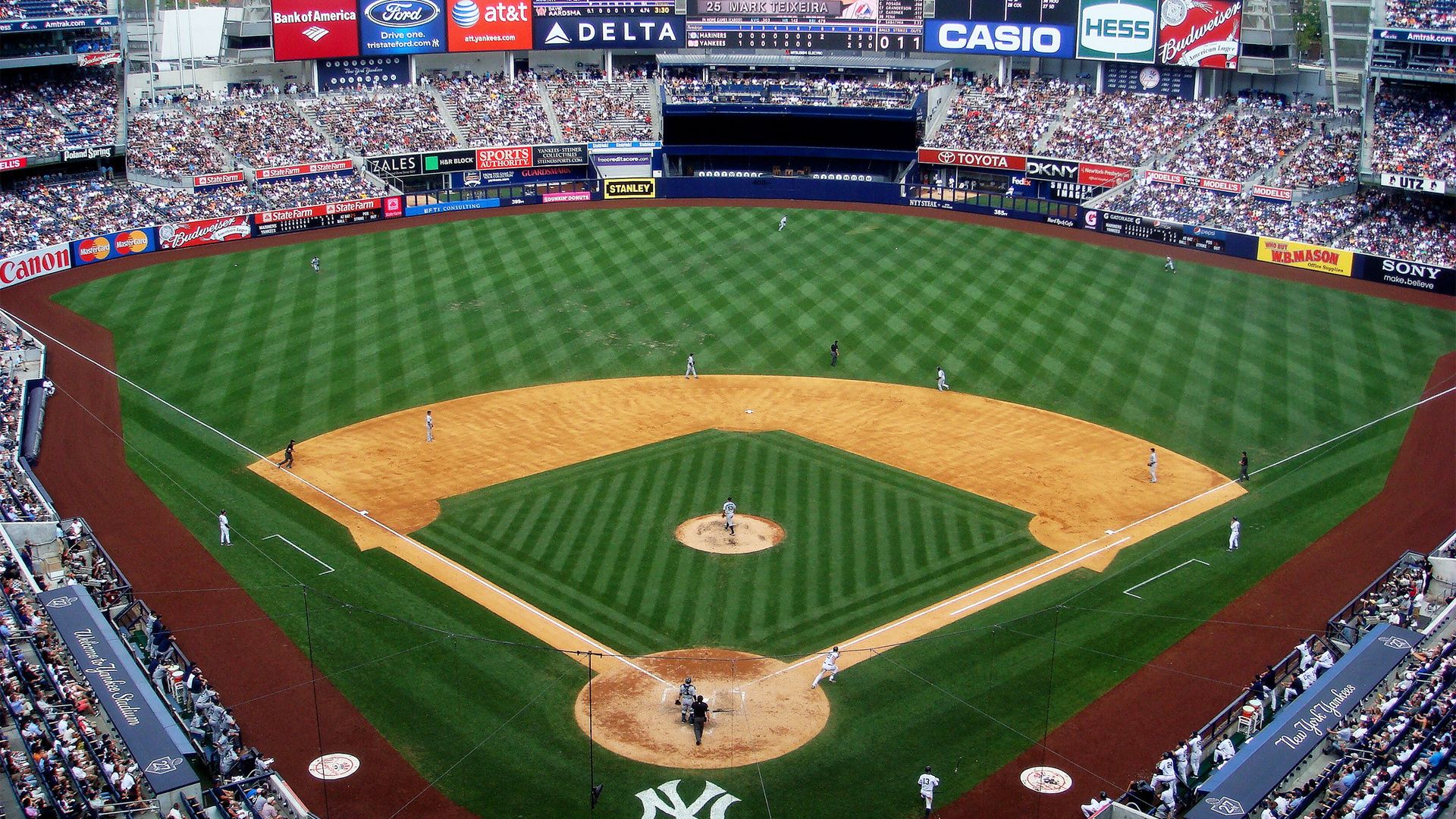