An increasing amount of anti-depressant drug residue in the water is making fish cowardly and nervous, according to a new study.

Lund University’s Jerker Vinterstare studied how the behavior of crucian carp fish when exposed to such pharmaceuticals was similar in nature to their natural stress response to being threatened by a predator.

In his paper, Vinterstare analyzes how the neurotransmitter serotonin, an ingredient of SSRI drugs, affects the fish.

“The results show that individuals who ingest a relatively high dose become nervous and cowardly in a completely different way than those who do not ingest anything,” reports FriaTider.

Vinterstare found that the impact on fish was similar to that on humans who, in the early stages of taking anti-depressant drugs, can become more depressed, suffer episodes of mania and have suicidal tendencies.

As we highlighted last month, the build up of plastic pollution in the ocean is also shrinking penises and making men infertile, meaning most of them won’t be able to produce sperm by 2045.

Such pollution has been substantially increased by the added waste of disposable face masks, with 1.5 billion having been dumped in the sea in a single year.

The masks will contribute an estimated 7,000 tons of plastic to the oceans and take 450 years to break down.

Did you know about Anti-Depressant? If you are interested in supporting small business, be sure to check out the official store of the Crusade Channel, the Founders Tradin Post! Not to mention our amazing collection of DVD’s, Cigars, T-Shirts, bumper stickers and other unique selection of items selected by Mike Church! 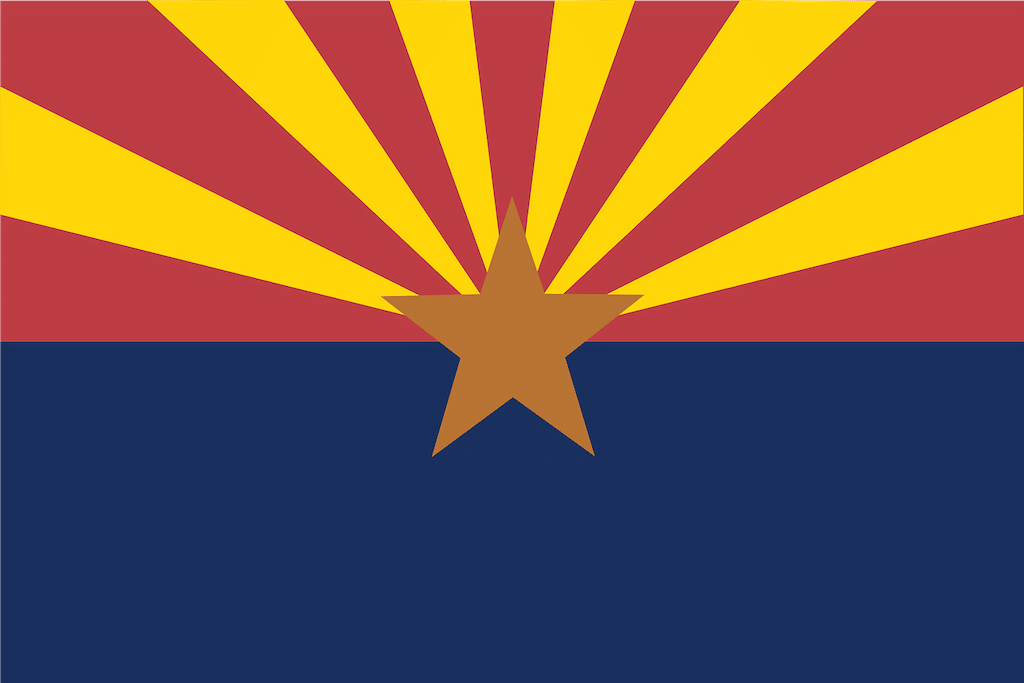 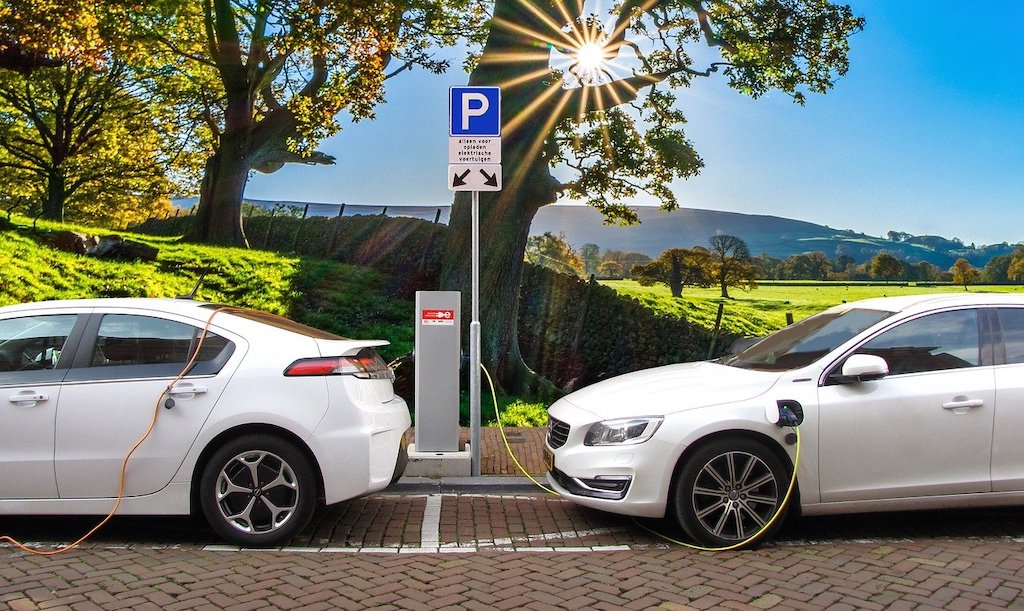