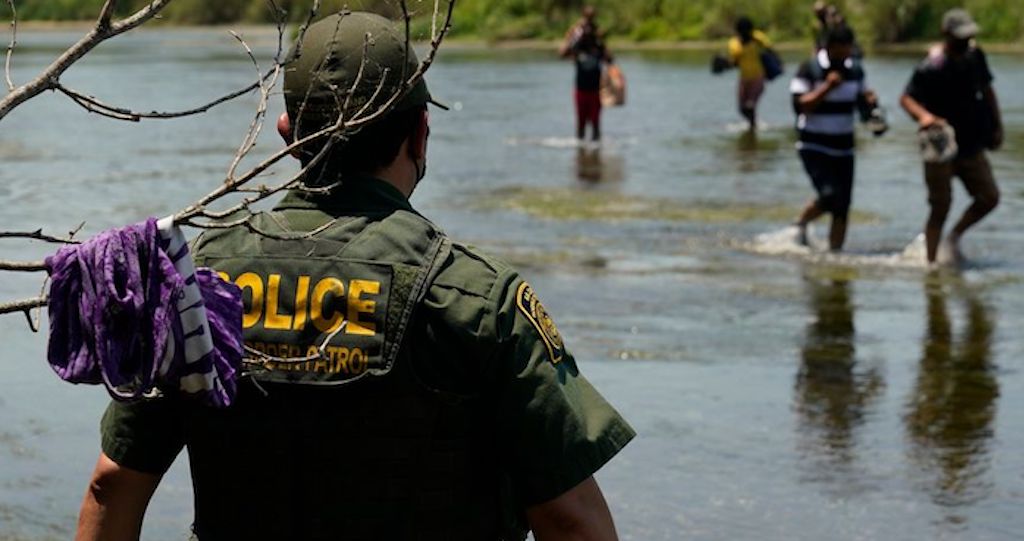 The Supreme Court upheld a lower court’s ruling to order the Biden administration to continue the “Remain in Mexico” policy implemented by the Trump administration.

The court said it was likely the Biden administration violated federal law in rescinding Trump’s “Remain in Mexico” policy, which kept immigrants seeking asylum on the Mexico side of the southern border. The three liberal justices dissented, the Associated Press reported.

A Texas federal judge, who ordered the policy be reinstated last week, and the 5th U.S. Circuit Court of Appeals denied the Biden administration’s request to put the ruling on hold.

A brief delay to give the full Supreme Court time to consider the Biden administration’s appeal was ordered by Justice Samuel Alito.

Did you know about Afghans? If you are interested in supporting small business, be sure to check out the official store of the Crusade Channel, the Founders Tradin Post! Not to mention our amazing collection of DVD’s, Cigars, T-Shirts, bumper stickers and other unique selection of items selected by Mike Church! 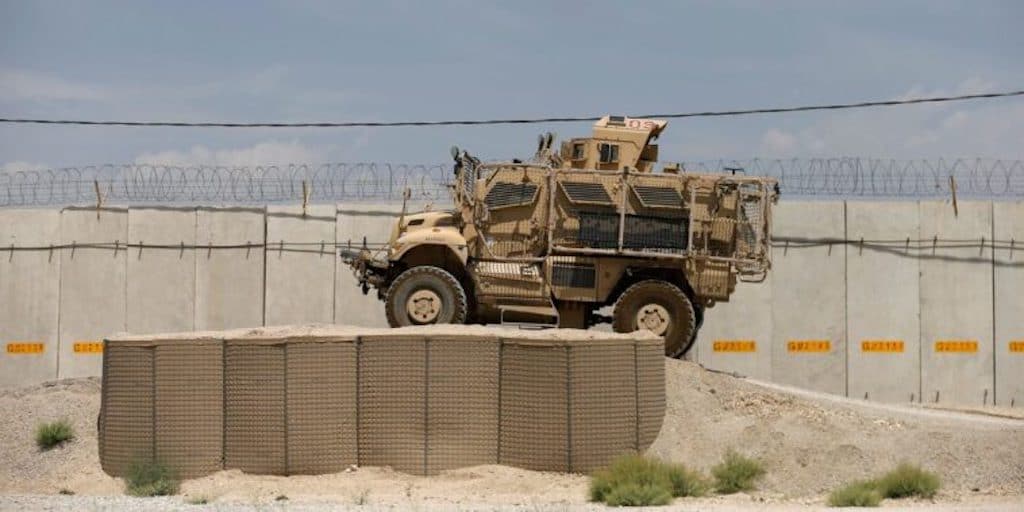 Watchdog: 75,000 U.S. vehicles, 600,000 weapons, 208 planes left in Afghanistan Via CNBC.com: The U.S. military is leaving behind 75,000 vehicles, 600,000 weapons and 208 airplanes/helicopters in Afghanistan as the Taliban takes control of the country, according to the watchdog group Open the Books. “We've made the Taliban into a major U.S. arms dealer for the next decade,” said Adam Andrzejewski, CEO & founder of Open the Books. “They now control 75,000 […]