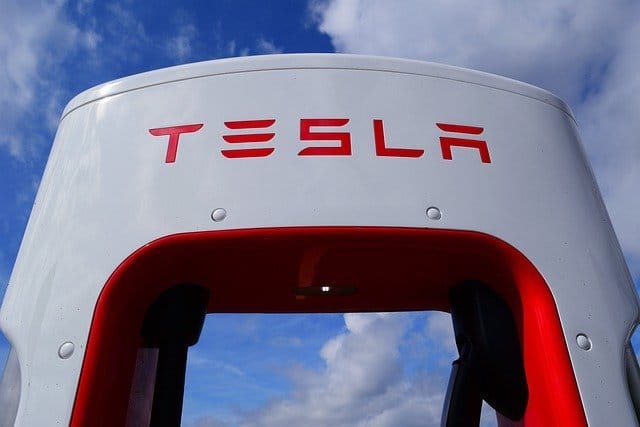 Tesla has reached a settlement agreement with the U.S. Environmental Protection Agency after the regulators determined Elon Musk’s electric car and solar business had violated the Clean Air Act at its vehicle assembly plant in Fremont, California.

According to an announcement from the EPA on Tuesday, Tesla will pay a penalty of $275,000, which is immaterial to a business that reported $2.3 billion in net income during the fourth quarter of 2021.

The EPA explained that Tesla violated regulations known as the National Emission Standards for Hazardous Air Pollutants for Surface Coating of Automobiles from October 2016 through September 2019 in Fremont.

As CNBC previously reported, the paint shop at Tesla’s car plant in Fremont had multiple fires during those years. In 2018, employees told CNBC that months before one fire in April that year, filters below the paint booths and exhaust systems, meant to clean and carry air into and out of the building, were visibly coated with paint and clearcoat.

The EPA announcement on Tuesday said Tesla failed to “develop and/or implement a work practice plan to minimize hazardous air-pollutants emissions from the storage and mixing of materials used in vehicle-coating operations.”

Tesla, which bills itself as a “sustainable” company, also neglected to even measure emissions from its coating operations, and failed to collect and keep legally required records associated with its hazardous air-pollutants emission rates, according to the EPA announcement.

Did you know about Clean Air Act?  If you are interested in supporting small business, be sure to check out the official store of the Crusade Channel, the Founders Tradin Post! Not to mention our amazing collection of DVD’s, Cigars, T-Shirts, bumper stickers and other unique selection of items selected by Mike Church!

CDC only publishing small portion of COVID data collected: report Via CNBC.com: The U.S. Centers for Disease Control and Prevention is publishing only a small fraction of the COVID-19 data it has collected, sources told The New York Times. The CDC has been collecting and breaking down data on COVID-19 hospitalizations by age, race and vaccination status for more than a year, but most of the information has not been […]