THE BATTLE FOR MOSUL IS FINALLY WON AND IRAQIS ARE CELEBRATING

Winchester, VA – Iraqi Prime Minister Haider al-Abadi has been congratulating the Iraqi forces over the last week for their progress in routing out the Islamic State from Mosul, but the BBC reports that yesterday he made the declaration of victory formal. From the operations room of the Counter-Terrorism Service, Prime Minister al-Abadi said, “I announce from here the end and the failure and the collapse of the terrorist state of falsehood and terrorism, which the terrorist Daesh announced from Mosul.” He said that the next mission for Iraq is to “create stability, to build, and clear Daesh cells.” Here is a little audio of the Iraqis, soldiers and civilians alike, rejoicing in their victory.

THE FATHER OF MONASTICISM 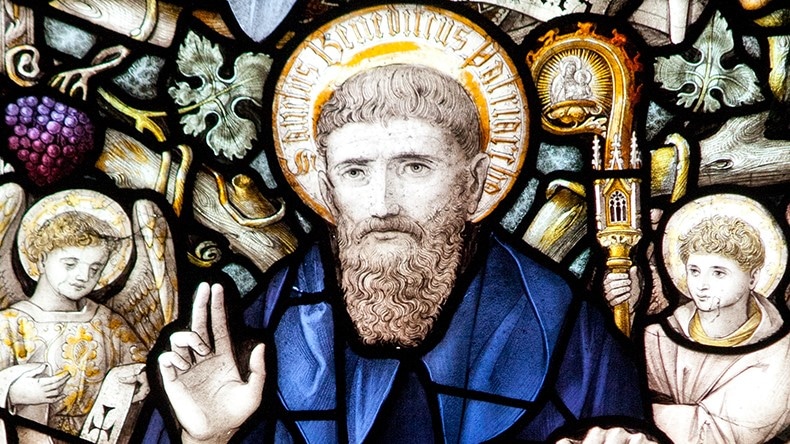 IN TODAY’S LIVES OF THE SAINTS AND MARTYRS 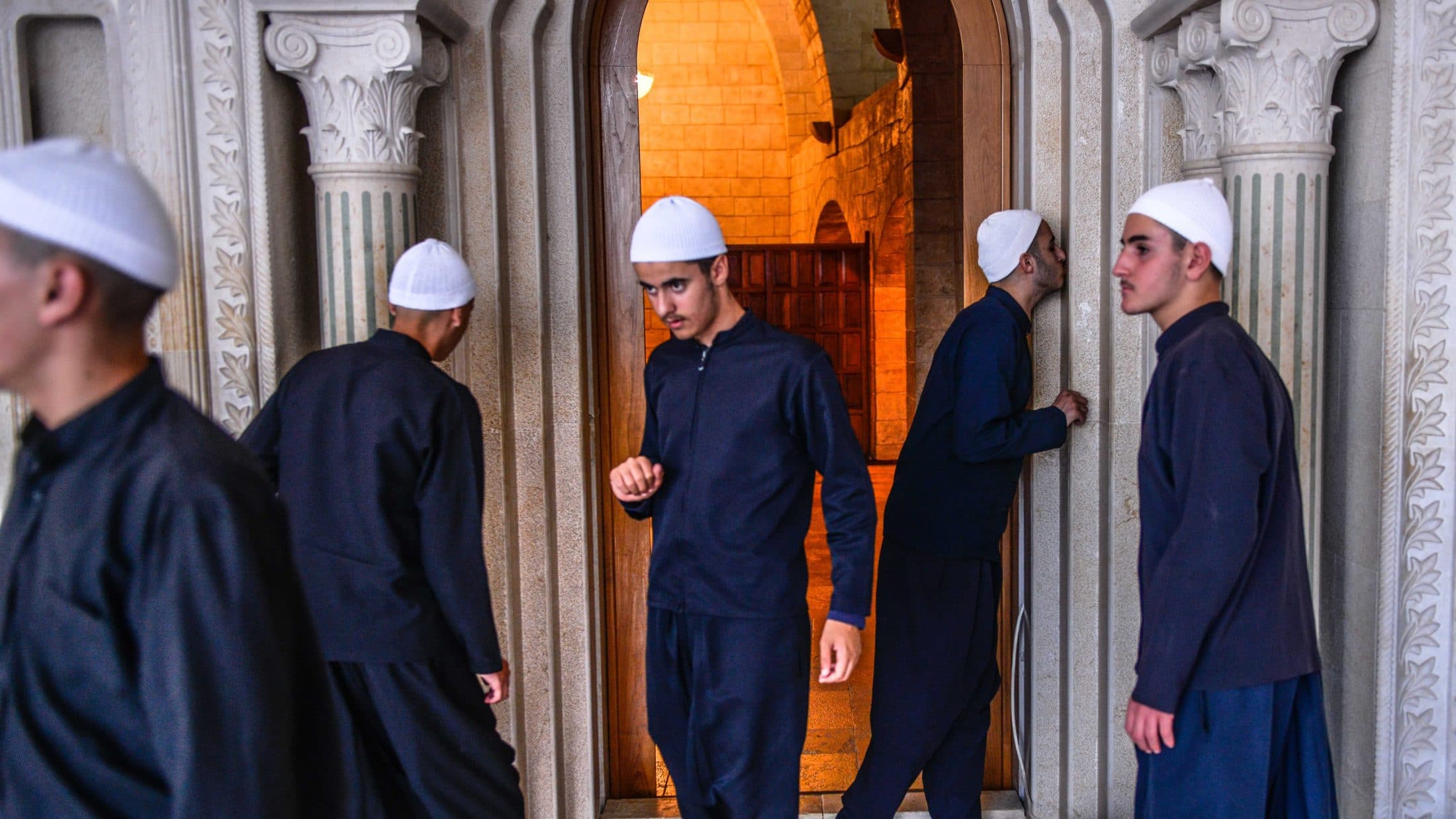