The Trump campaign is bringing “legitimate accusations” to court through affidavits of credible witnesses and other evidence used in its challenges to electoral outcomes in various states, Federal Election Commission Chairman Trey Trainor said.

Trainor said his review of evidence, including numerous affidavits claiming voter fraud and a sworn statement by a prominent mathematician flagging up to 100,000 Pennsylvania ballots, met the first level of legal scrutiny under what’s known as motion to dismiss or “Rule 12(b)(6)” of the Federal Rules of Civil Procedure, which would dismiss less credible claims.

Noting the subsequent legal threshold beyond a “motion to dismiss” is the “summary judgment phase,” Trainor said that under this phase, the credibility of witnesses is presumed to be accurate, especially given the caliber of the testimonies Trainor has observed to date.

Noting the subsequent legal threshold beyond a “motion to dismiss” is the “summary judgment phase,” Trainor said that under this phase, the credibility of witnesses is presumed to be accurate, especially given the caliber of the testimonies Trainor has observed to date.

“When considering a motion for summary judgment, a judge will view all evidence in the light most favorable to the movant’s opponent,” explains Cornell University Law School’s Legal Information Institute website.

“What I would be concerned with, if I were on the other side of these election contests that are going on around the country, is that if you look at the level of evidence that has been provided by these affidavits — hundreds of affidavits that corroborate events that have happened on the ground — in a summary judgment phase of these cases, you have to take the evidence of the plaintiff as being true,” Trainor told “Just the News AM”television show Friday morning.

“The court has to take the evidence of the plaintiff as being true and see whether or not the other side can make a case against it,” added Trainor. “So, the massive amounts of affidavits that we see in these cases show that there was in fact fraud that took place. And the other side really needs to answer these questions.”

On Thursday the Trump campaign, led by former New York City Mayor Rudy Giuliani, presented what it called its “opening statement” in a press conference. Members of the campaign’s legal team reiterated that it would seek to protect the privacy of many of its sworn witnesses, waiting to sharing their identities with the court, to shield them from potential harassment.

With the Trump campaign’s lawsuits in targeted battleground states across the country in various phases of progress through the courts, Trainor said, “At the end of the day, what I would say is that these are legitimate accusations that are going to be tried in court.”

“And we need to let this legal process play out,” Trainor added, “so that we come to a valid conclusion to this election that everybody believes to be legitimate.”

In an interview with John Solomon on a Just the News election special, renowned legal scholar Alan Dershowitz said that Trump campaign legal challenges to 2020 presidential election results could rise to the Supreme Court, provided that plaintiffs demonstrate that sufficient numbers of votes were affected to influence outcomes in particular states.

Dershowitz also said it was an uphill battle for Trump to win the election, saying the constitutional questions raised by the possible lack of certifying election results in certain states have never been asked before in American history.

The national conservative legal group Amistad Project of the Thomas More Society on Friday announced that it will file federal and state lawsuits challenging the presidential election results in Wisconsin, Pennsylvania, Michigan, Nevada, Georgia and Arizona. The Trump campaign is joining with the Amistad Project on the lawsuits on a case-by-case basis, Giuliani said.

Did you know about Election Fraud? If you are interested in supporting small business, be sure to check out the official store of the Crusade Channel, the Founders Tradin Post! Not to mention our amazing collection of DVD’s, Cigars, T-Shirts, bumper stickers and other unique selection of items selected by Mike Church! 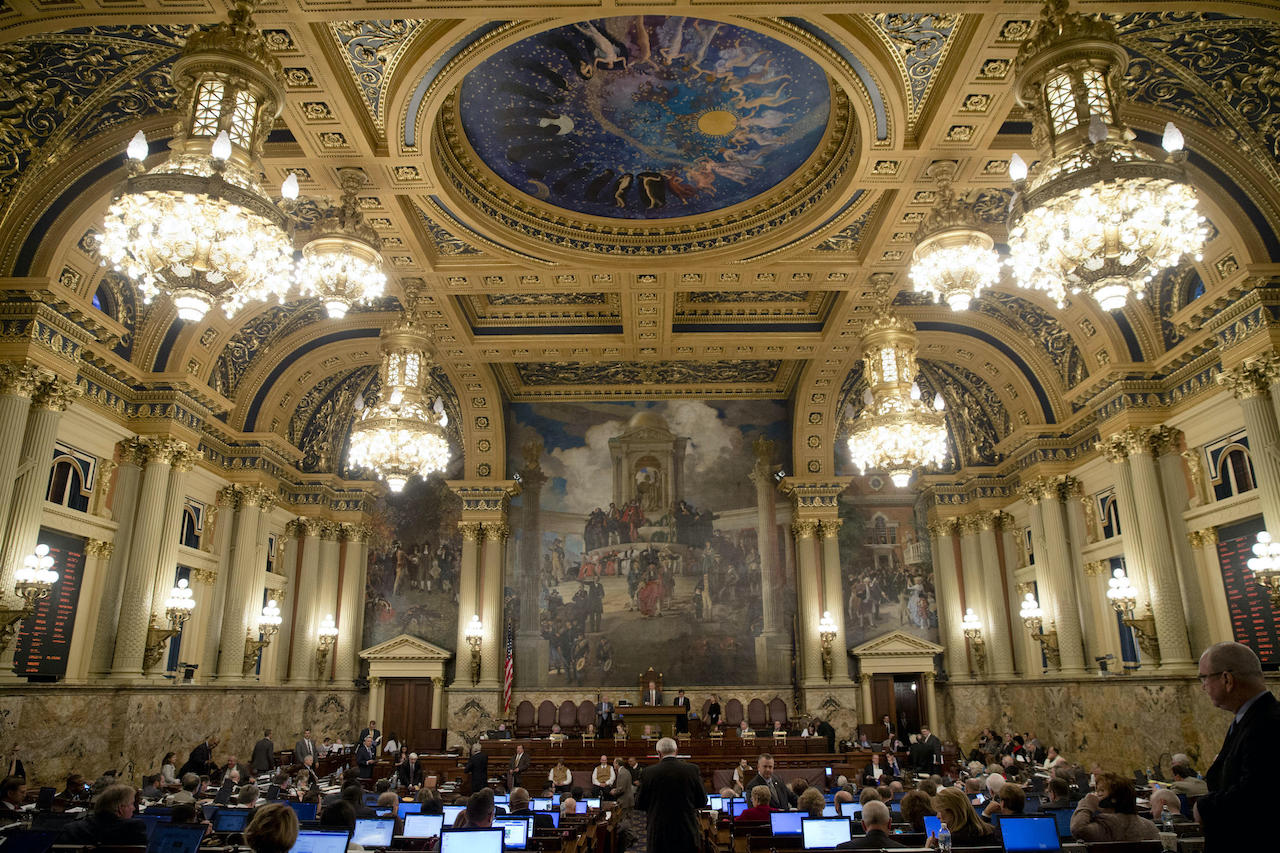 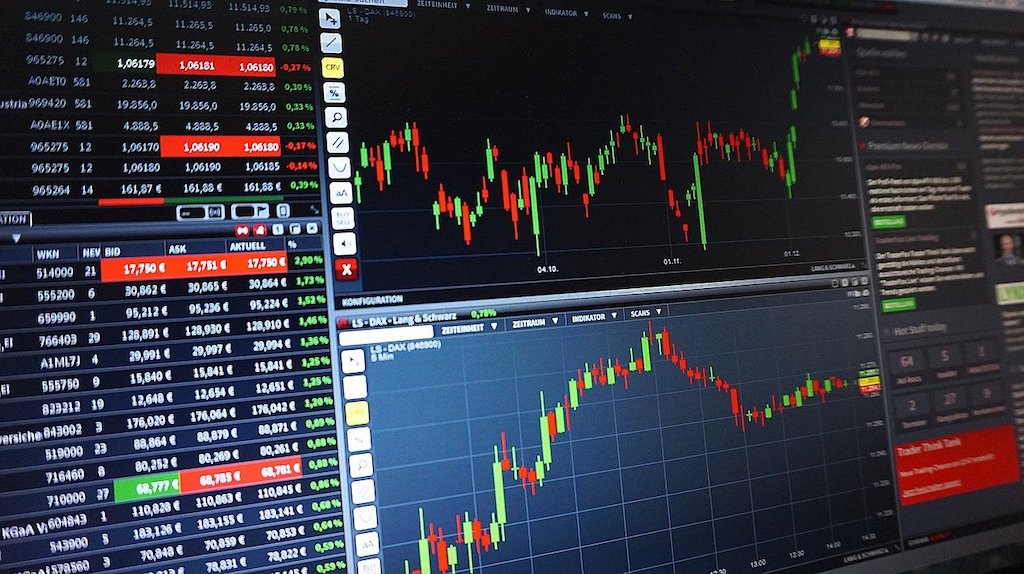