The hearing will mark Barr’s first testimony before the House Judiciary Committee since he took office in February 2019, and comes as the Justice Department faces criticism for its role in sending federal officers to forcibly disperse protesters in Portland, Oregon, and Washington, D.C.

The department’s internal watchdog launched probes last week into federal involvement in both those cases.

The United States has seen weeks of widespread, mostly peaceful protests against racial bias and police violence following George Floyd’s death in the custody of Minneapolis police in May.

Barr has highlighted the arson and looting that have broken out at some protests, blaming them primarily on far-left “antifa” elements and urging federal prosecutors to bring criminal charges whenever possible. A Reuters review of federal cases in June found scant evidence that any of the defendants were linked to far-left movements.

Barr, in prepared remarks, will defend the use of federal law enforcement to quell the protests in Portland, where some protesters have thrown objects at the federal courthouse.

“What unfolds nightly around the courthouse cannot reasonably be called a protest; it is, by any objective measure, an assault on the Government of the United States,” Barr said.

In his testimony, he also downplayed accusations about systemic discrimination in policing across the country, saying it would “be an oversimplification to treat the problem as rooted in some deep-seated racism.”

“The threat to black lives posed by crime on the streets is massively greater than any threat posed by police misconduct,” he said.

While the country is suffering though turmoil at the hands of Antifa and others that seek to take down the Bad Orange Man, the House Judiciary Committee is going to go after Barr? The ridiculousness of this entire endeavor can be summed up in this phrase:

Did you know about the Barr? If you are interested in supporting small business, be sure to check out the official store of the Crusade Channel, the Founders Tradin Post! Not to mention our amazing collection of DVD’s, Cigars, T-Shirts, bumper stickers and other unique selection of items selected by Mike Church! 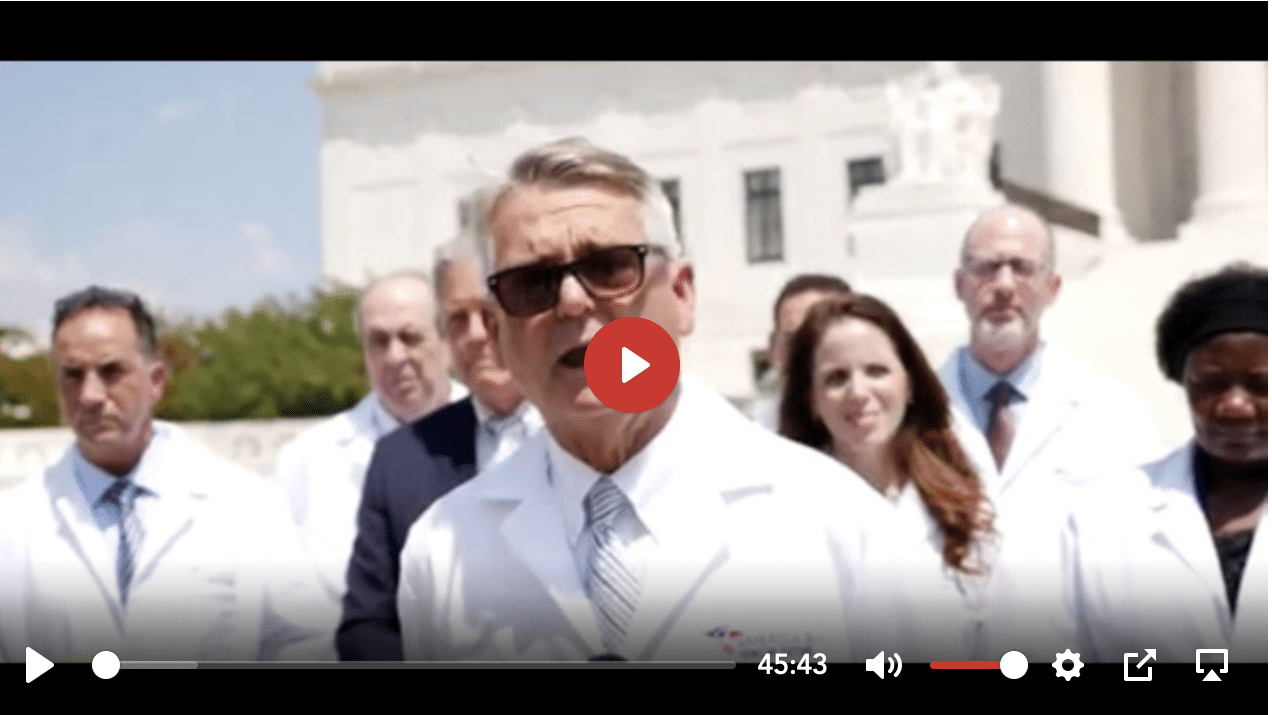 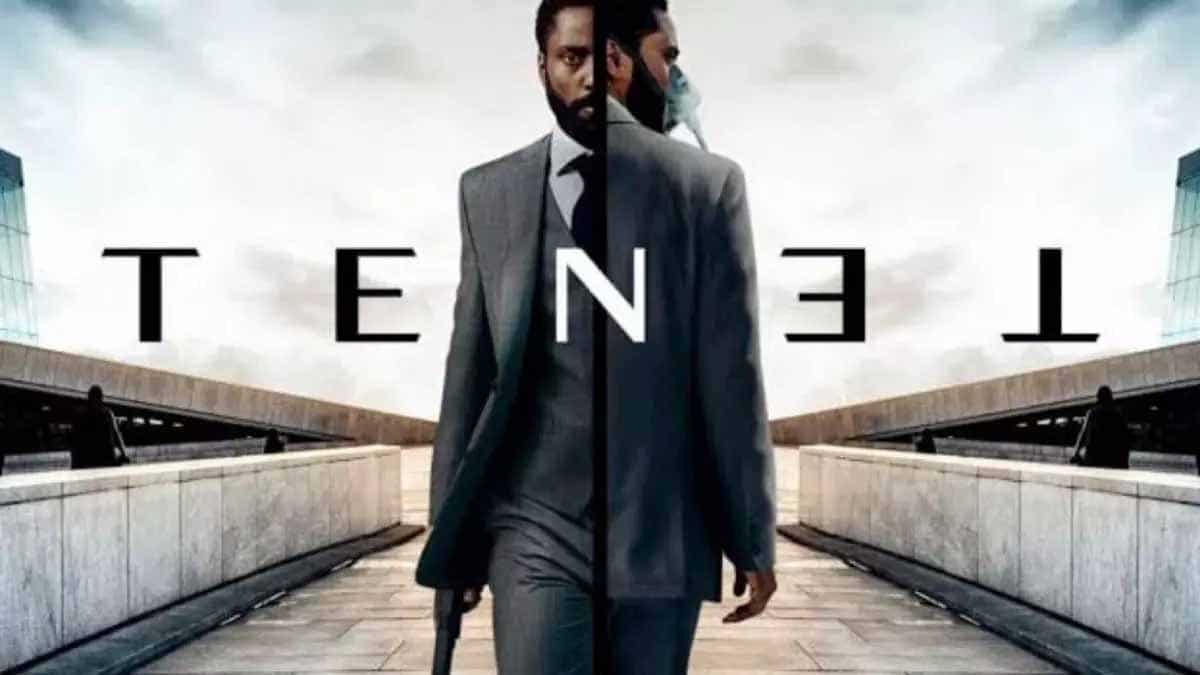