U.S. congressional leaders reached agreement on Sunday on a $900 billion package to provide the first new aid in months to an economy and individuals battered by the surging coronavirus pandemic, with votes likely on Monday.

The package would be the second-largest economic stimulus in U.S. history, following a $2.3 trillion aid bill passed in March. It comes as the pandemic accelerates, infecting more than 214,000 people in the country each day. More than 317,000 Americans have already died.

“At long last, we have the bipartisan breakthrough the country has needed,” Republican Senate Majority Leader Mitch McConnell said on the Senate floor, following months of contentious debate.

Republican and Democratic leaders said the package should have enough support to pass both chambers of Congress.

The package would give $600 direct payments to individuals and boost unemployment payments by $300 a week. It also includes billions for small businesses, food assistance, vaccine distribution, transit and healthcare. It extends a moratorium on foreclosures and provides $25 billion in rental aid.

“Anyone who thinks this bill is enough does not know what’s going on in America,” Democratic Senate leader Chuck Schumer said at a news conference. He said he would push for more aid after Democratic President-elect Joe Biden takes office on Jan. 20.

Lawmakers said they had resolved disputes over the Federal Reserve’s pandemic lending authority and other issues that had forced negotiations into the weekend.

The Democratic-led House of Representatives will likely vote on the package on Monday, with the Republican-controlled Senate to follow, according to House Democratic leader Steny Hoyer.

Congress aims to include the coronavirus aid package in a $1.4 trillion spending bill funding government programs through September 2021.

That funding was due to expire at midnight Sunday (0500 GMT Monday). The House and the Senate both voted to extend funding through Monday, buying more time to pass the coronavirus package and the larger government spending bill. Trump signed the extension into law.

Did you know about the Aid Package? If you are interested in supporting small business, be sure to check out the official store of the Crusade Channel, the Founders Tradin Post! Not to mention our amazing collection of DVD’s, Cigars, T-Shirts, bumper stickers and other unique selection of items selected by Mike Church!

United Kingdom Cut Off Over Fears About New COVID Strain 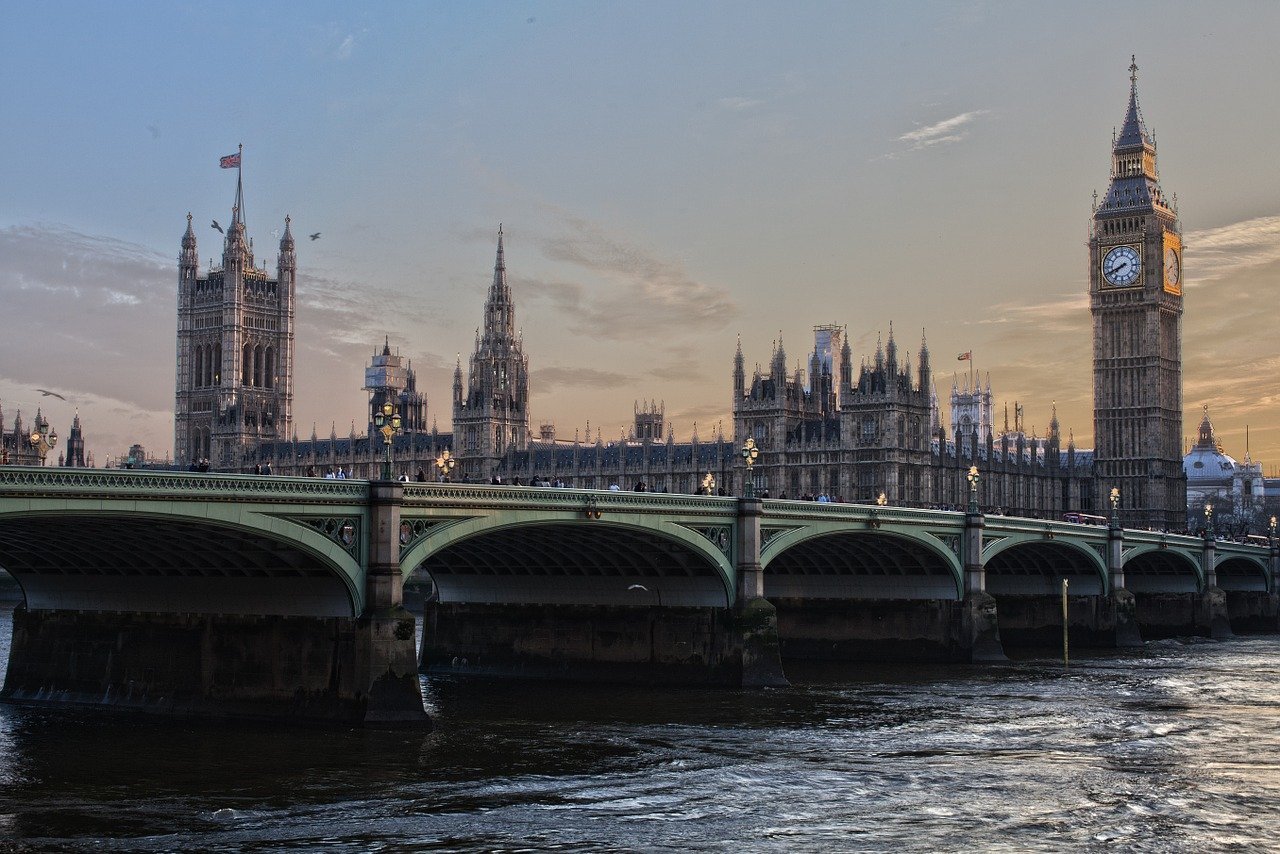 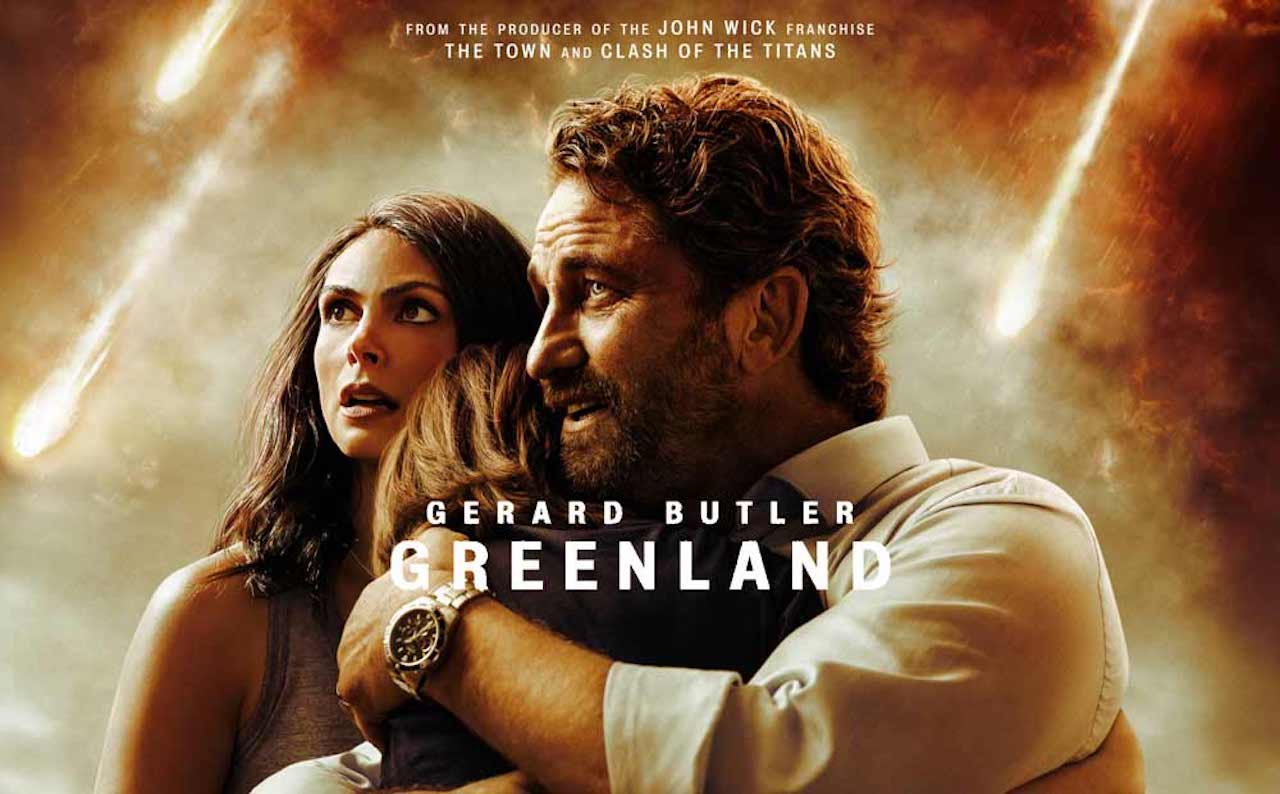