During nearly two hours of oral arguments by teleconference the court’s conservative justices, who hold a 6-3 majority, asked questions indicating they could issue a ruling that would make it harder to prove violations of the Voting Right Act.

The important voting rights case was heard at a time when Republicans in numerous states are pursuing new restrictions after former President Donald Trump made false claims of widespread fraud in the Nov. 3 election he lost to Democratic President Joe Biden. Republican proponents of Arizona’s restrictions cite the need to combat voting fraud.

One of Arizona’s measures made it a crime to provide another person’s completed early ballot to election officials, with the exception of family members or caregivers. Community activists sometimes engage in ballot collection to facilitate voting and increase voter turnout. The practice, which critics call “ballot harvesting,” is legal in most states, with varying limitations.

The other provision disqualified ballots cast in-person at a precinct other than the one to which a voter has been assigned. Voting rights advocates said voters sometimes inadvertently cast ballots at the wrong precinct, with the assigned polling place sometimes not the one closest to a voter’s home.

Asked what the Republican Party’s interest was in defending the out-of-precinct rule, Michael Carvin, one of the lawyers defending Arizona’s measures, said that a ruling striking down the restrictions “puts us at a competitive disadvantage to Democrats. Politics is a zero-sum game.”

At issue is the Voting Rights Act’s Section 2, which bans any rule that results in voting discrimination “on account of race or color.” This has been the main tool used to show that voting curbs discriminate against minorities since the Supreme Court in 2013 gutted another section of the statute that determined which states with a history of racial discrimination needed federal approval before changing voting laws.

A ruling, due by the end of June, could impact the 2022 elections in which Republicans are trying to regain control of the U.S. Congress from the Democrats.

Did you know about Supreme Court? If you are interested in supporting small business, be sure to check out the official store of the Crusade Channel, the Founders Tradin Post! Not to mention our amazing collection of DVD’s, Cigars, T-Shirts, bumper stickers and other unique selection of items selected by Mike Church! 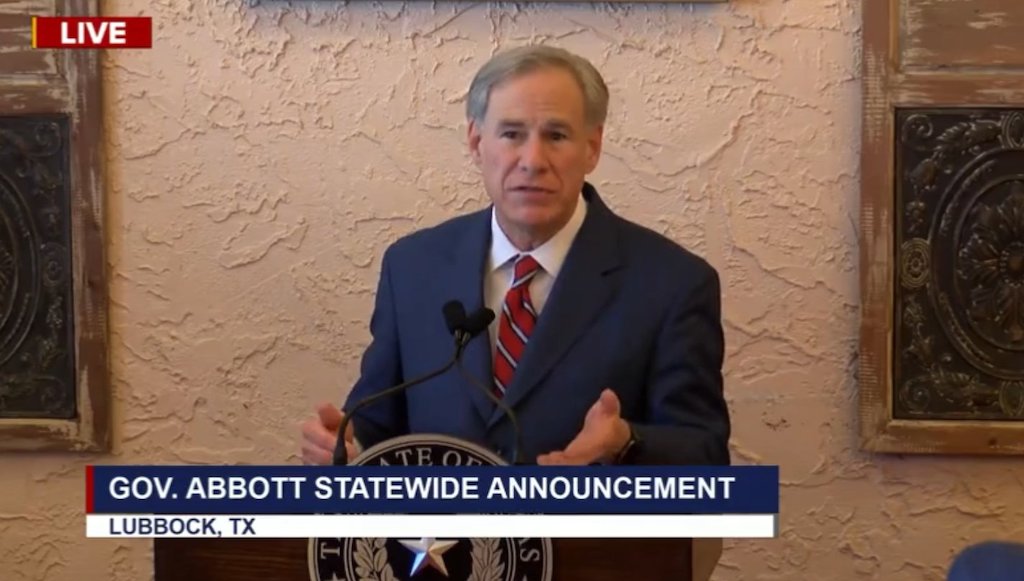