Authorities in Britain have decided not to require vaccine passports for entry into nightclubs and other crowded events in England, Britain’s health secretary said Sunday, reversing course amid opposition from some of the Conservative government’s supporters in Parliament.

Health Minister Sajid Javid said the government has shelved the idea of vaccine passports for now but could reconsider the decision if COVID-19 cases rise exponentially once again.

“We’ve looked at it properly and whilst we should keep it in reserve as a potential option, I’m pleased to say that we will not be going ahead with plans for vaccine passports,” Javid told the BBC.

The U-turn came just days after both the government’s vaccines minister and the culture secretary suggested that vaccine passports would still be necessary, despite growing opposition from lawmakers.

In particular, members of the governing Conservative Party have objected to such passports as an unacceptable burden on businesses and an infringement on residents’ human rights.

The idea of requiring people to show proof of vaccination or a recent negative test for COVID-19 has been uncomfortable for many in Britain, where people generally aren’t required to carry identification documents.

Other European nations are using similar documents showing peoples’ vaccination status as a way to re-open society — although the rules vary widely. Each of Germany’s 16 states has slightly different rules on what is required, but in general, people are required to show a negative test, vaccine or recovery certificate before being allowed to participate in indoor dining, drinking or dancing.

Passes are required in France when frequenting bars, cafes, restaurants, museums and other places where the public gathers and for long-distance travel on buses, trains and planes. In Italy, where discos have not re-opened since the start of the pandemic, so-called Green Passes are required to dine indoors, attend a concert or for domestic travel by trains, buses, planes or ferries, although local transport is exempt. 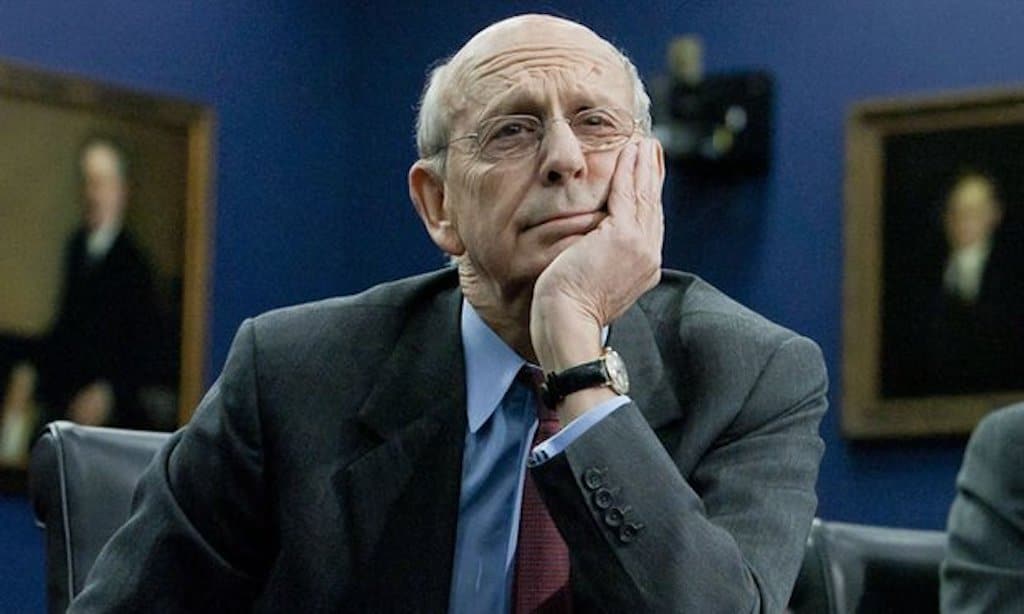