US marks slowest population growth since the Depression

US marks slowest population growth since the Depression

U.S. population growth has slowed to the lowest rate since the Great Depression, the Census Bureau said Monday, as Americans continued their march to the South and West and one-time engines of growth, New York and California, lost political influence.

Altogether, the U.S. population rose to 331,449,281 last year, the Census Bureau said, a 7.4% increase that was the second-slowest ever. Experts say that paltry pace reflects the combination of an aging population, slowing immigration and the scars of the Great Recession more than a decade ago, which led many young adults to delay marriage and families.

The new allocation of congressional seats comes in the first release of data from last year’s headcount. The numbers generally chart familiar American migration patterns: Texas and Florida, two Republican Sunbelt giants, added enough population to gain congressional seats as chillier climes like New York and Ohio saw slow growth and lost political muscle. The report also confirms one historic marker: For the first time in 170 years of statehood, California is losing a congressional seat, a result of slowed migration to the nation’s most populous state, which was once a symbol of the country’s expansive frontier.

The state population figures, known as the apportionment count, determine distribution of $1.5 trillion in federal spending each year. They also mark the official beginning of once-a-decade redistricting battles. The numbers released Monday, along with more detailed data expected later this year, will be used by state legislatures or independent commissions to redraw political maps to account for shifts in population.

It’s been a bumpy road getting this far. The 2020 census faced a once-in-a-century coronavirus pandemic, wildfires, hurricanes, allegations of political interference with the Trump administration’s failed effort to add a citizenship question, fluctuating deadlines and lawsuits.

The new numbers contain some surprises. Though Texas and Florida grew, the final census count had them each gaining one fewer seat than expected. Arizona, another fast-growing state that demographers considered a sure bet to pick up a new seat, failed to get one. All three states have large Latino populations that represent about half their growth, and this could be an early sign that Hispanics shied away from the Trump administration’s count.

Still, Thomas Saenz, president of the Mexican American Legal Defense and Educational Fund, said he wasn’t ready to “sound the alarm” over the underperformance of states with large Hispanic populations. He noted that he believes Hispanic growth helped states like Colorado and Oregon each gain seats and prevented states like New York and Illinois from losing more.

Congressional reapportionment is a zero sum game, with states divvying up the 435 House seats based on population advantages that can be strikingly small. If New York had counted 89 more residents, the state would have kept its seat and Minnesota would have lost one, officials said. Minnesota, which had the nation’s highest self-response rate, also secured the last House seat in 2010.

The reshuffling of the congressional map moved seats from blue states to red ones, giving Republicans a clear, immediate advantage. The party will have complete control of drawing the congressional maps in Texas, Florida and North Carolina — states that are adding four seats.

In contrast, though Democrats control the process in Oregon, Democratic lawmakers there have agreed to give Republicans an equal say in redistricting in exchange for a commitment to stop blocking bills. In Democratic Colorado, a nonpartisan commission will draw the lines, meaning the party won’t have total control in a single expanding state’s redistricting.

The overall numbers confirm what demographers have long warned — that the country’s growth is stalling. Many had expected growth to come in even below the 1930s levels given the long hangover of the Great Recession and the drying up of immigration, which came to a virtual halt during last year’s pandemic.

William Frey, a demographer at the Brookings Institution in Washington, D.C., warned that even a recovering economy may not change the trend with the population aging rapidly and immigration contentious. “Unlike the Great Depression, it’s part of a process where we’re likely to keep having slow growth,” Frey said.

Meanwhile, Americans continue to move to GOP-run states. For now, that shift provides the Republicans with the opportunity to shape new congressional districts to maximize the influence of their voters and have a major advantage in upcoming elections — possibly enough to win back control of the U.S. House.

But in the long term, it’s not clear the migration is good news for Republicans. Many of the fastest growing states are increasingly competitive political battlegrounds where the new arrivals — including many young people and people of color — could at some point give Democrats an edge.

“What’s happening is growth in Sunbelt states that are trending Democratic or will soon trend Democratic,” Frey said.

That means Republicans may be limited in how many favorable seats they can draw as Democrats move to their territory.

“It’s going to be harder and harder for the Texas Legislature to gerrymander advantageous congressional districts” for Republicans, said William Fulton, director of the Kinder Institute for Urban Research at Rice University in Houston. “Texas hasn’t flipped blue yet as a state, but the blue population centers are growing really fast.”

Fulton, who moved to Texas from California, said his new home has become “the new California — the big state that’s adding a lot of population.” He believes California risks becoming the new Northeast — which he characterized as a stagnant, crowded area that retains wealth and intellectual clout but loses innovators to more promising places.

Despite California’s slow growth, the state still has 10 million more residents than Texas.

North Carolina and Texas, Fulton said, are positioned to become the intellectual powerhouses of the new economy, as the South has snatched away major manufacturing industries like automobiles from the Rust Belt. “We are 10-20 years away from the South and the West being truly dominant in American culture and American society,” Fulton said.

Did you know about population growth? If you are interested in supporting small business, be sure to check out the official store of the Crusade Channel, the Founders Tradin Post! Not to mention our amazing collection of DVD’s, Cigars, T-Shirts, bumper stickers and other unique selection of items selected by Mike Church! 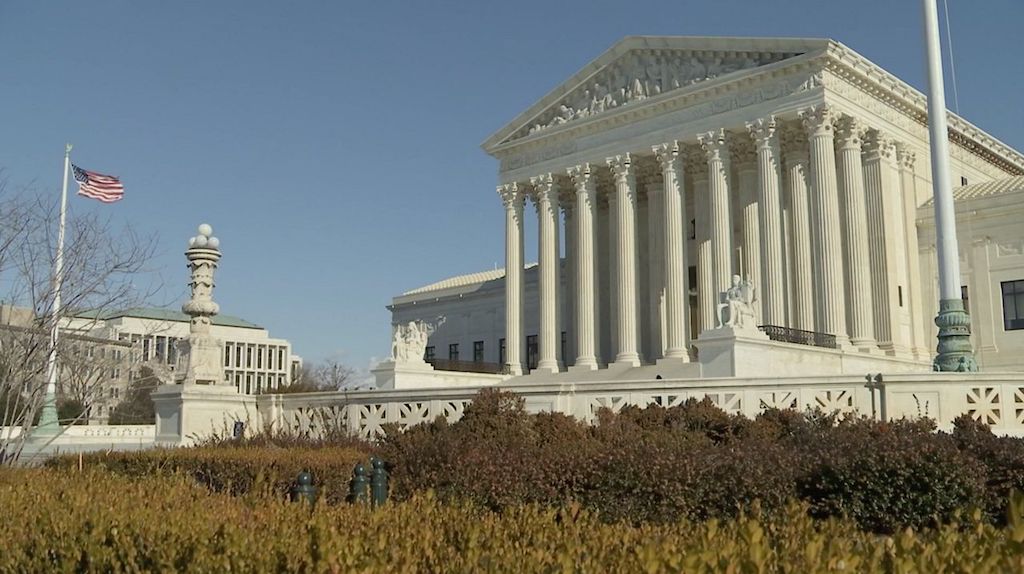 Crusade Channel Meme Of The Day – Twitter Catches A Flaw 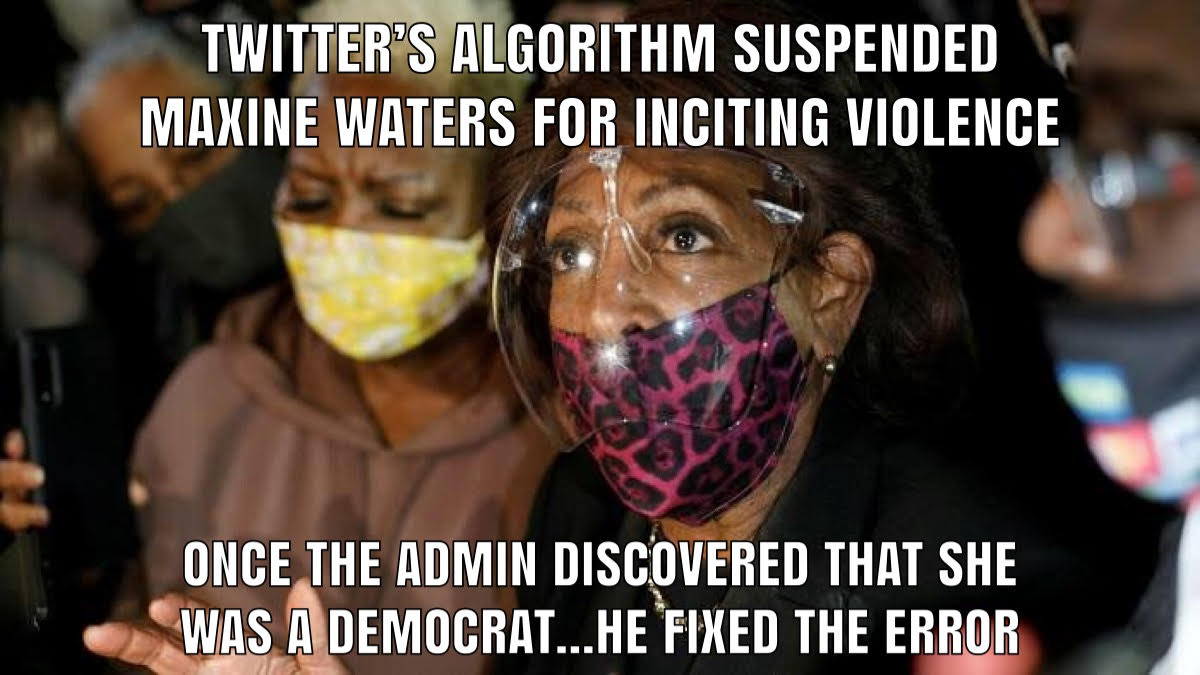