City officials in Washington on Monday warned supporters of President Donald Trump not to bring guns to protests this week against congressional certification of his election defeat and enlisted hundreds of National Guard troops to help keep order.

“We have received some information that there are individuals intent on bringing firearms into our city and that just will not be tolerated,” Metropolitan Police Chief Robert Contee told a City Hall news conference, adding that anyone found doing so or provoking violence would be arrested.

More than 300 troops will be on hand to support the city government, providing crowd control and aiding fire and rescue services, the D.C. National Guard said in a statement on Monday. They will be joined by the U.S. Capitol Police, U.S. Park Police and U.S. Secret Service, Contee said.

The District has some of the United States’ strictest gun laws, and forbids open carry of weapons or possession of a handgun without a local license.

Thousands of Trump supporters, including some far-right nationalist groups that openly carry arms at protests elsewhere, are expected to converge on the U.S. capital starting on Tuesday to oppose Congress’ certification the next day of the Republican president’s Nov. 3 election loss to Democrat Joe Biden.

Contee said the protests could be bigger than November and December rallies marred by stabbings and brawls as hundreds of Proud Boys, a group of self-described “Western chauvinists,” and other Trump loyalists clashed with counter-protesters, and sought fights with antifa, or anti-fascists, and Black Lives Matter activists.

On Monday, Metropolitan police arrested Proud Boys leader Henry “Enrique” Tarrio, and charged him with destruction of property related to an earlier protest. Tarrio was “in possession of two high capacity firearm magazines” at the time of arrest, a police statement said, and charged with that possession offense as well.

Did you know about the Washington Police? If you are interested in supporting small business, be sure to check out the official store of the Crusade Channel, the Founders Tradin Post! Not to mention our amazing collection of DVD’s, Cigars, T-Shirts, bumper stickers and other unique selection of items selected by Mike Church! 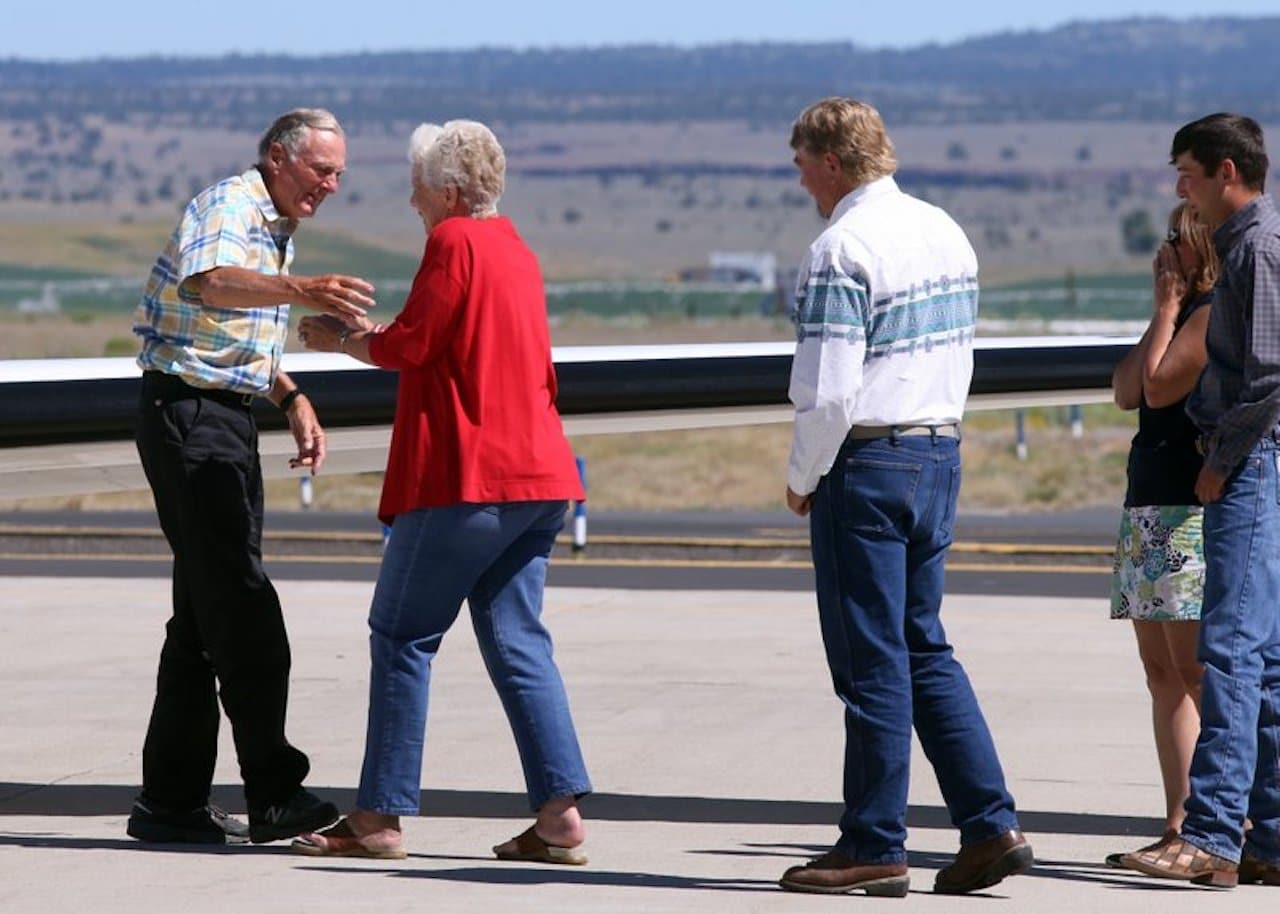 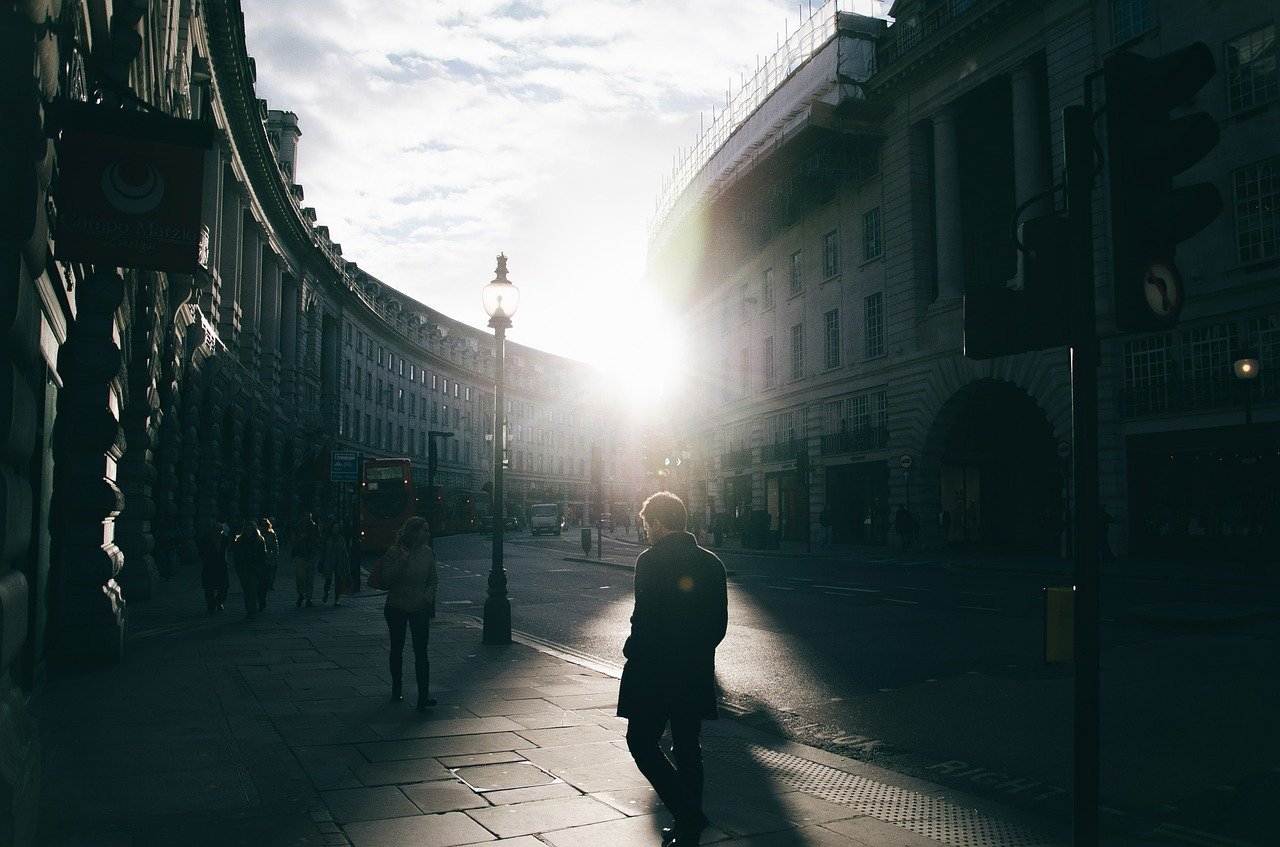