Reconquest Episode 329: ‘The Principle Act of Charity, Which Is To Love’

Reconquest Episode 329: ‘The Principle Act of Charity, Which Is To Love’

Episode 329 debuts on June 1, at 8:00 PM Eastern. Rebroadcasts will take place according to the Crusade Channel programming schedule (note: all times listed are Central time). The topic is ‘The Principle Act of Charity, Which Is To Love.’ 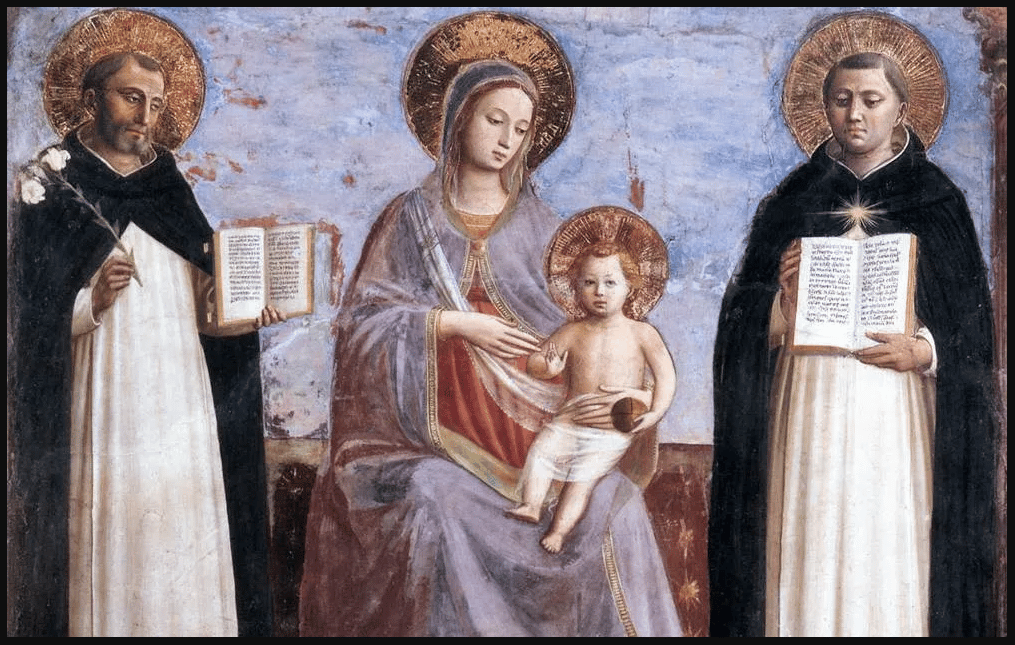 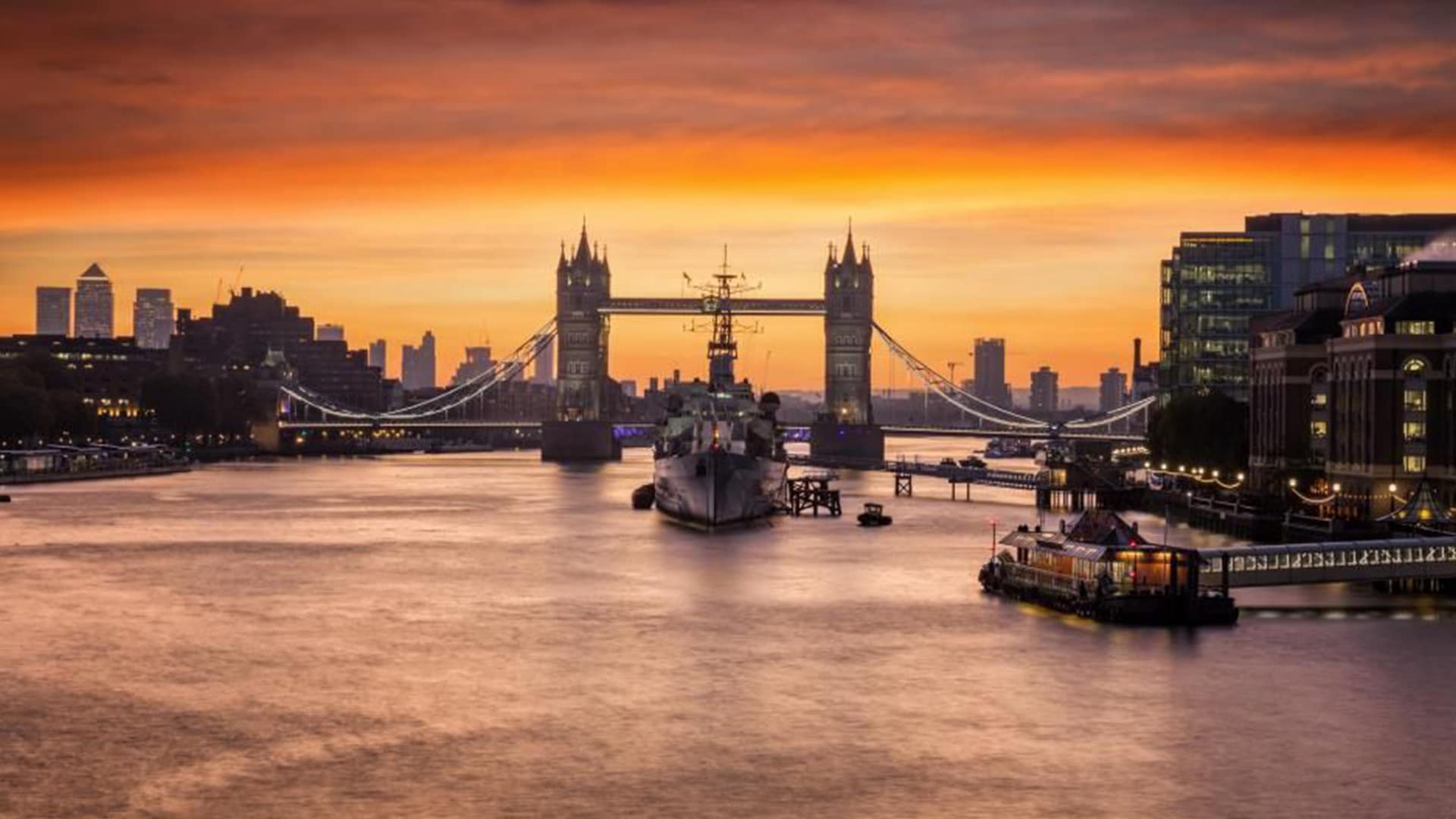 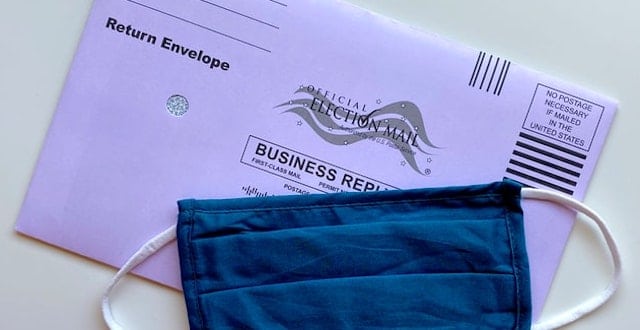